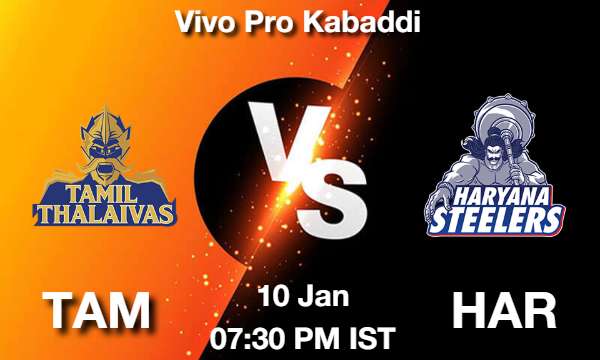 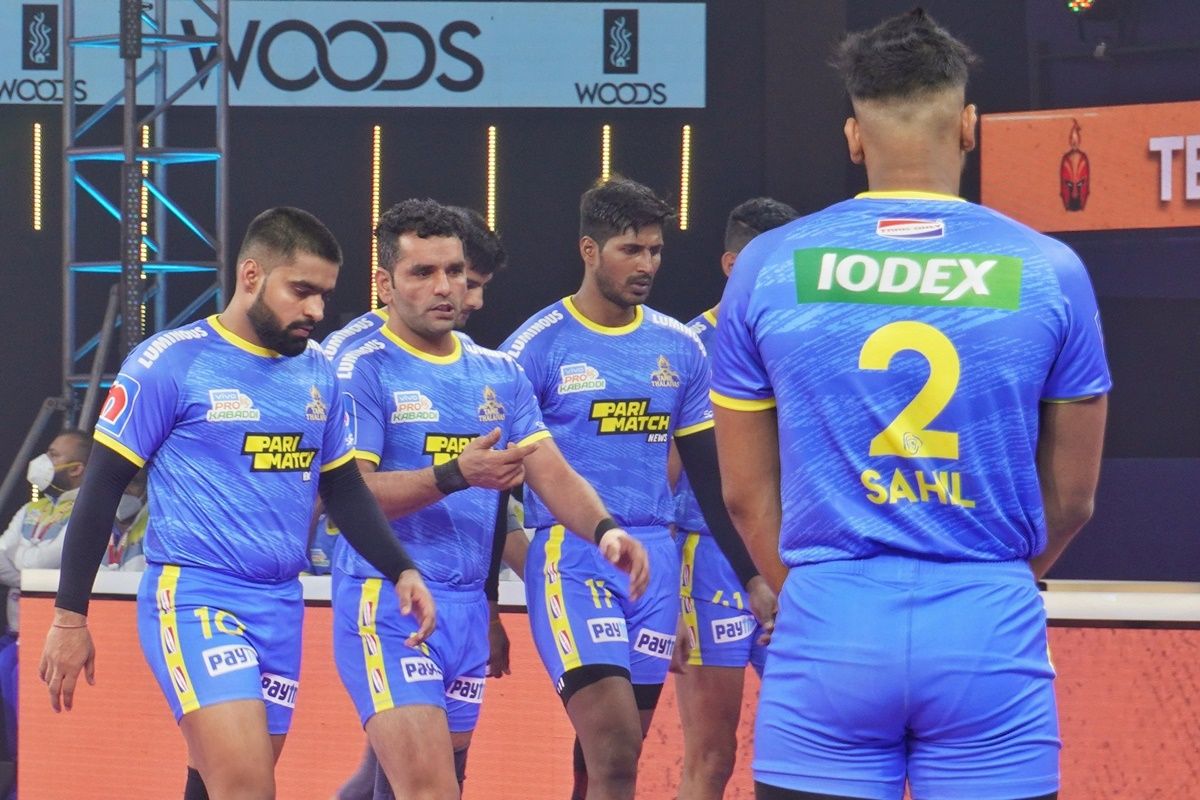 Tamil Thalaivas are 5th with 22 points having tied 4 of their 7 matches while winning twice. They’ve looked good in most of their matches but need to start getting over the finish line soon.

They tied their previous match against Patna Pirates 30-30 but a win here will take them within 4 points off the top.

Haryana Steelers are placed 7 th with 3 wins, 3 losses, and a tie in 7 matches. They’ve won 2 of their last 3 games and are on the up, having won their previous match against the defending champions Bengal Warriors 41-37.

Ajinkya Pawar has scored 32 raid points in 6 matches. He has scored 2 super 10s and has a super raid in those games.

Sagar has scored 21 tackle points in 7 matches. He has scored 3 high 5s and 4 super tackles, both of which lead the league.

Vikash Khandola has had a decent season so far. He has scored 52 raid points in 7 matches and has scored 2 super 10s in the tournament.

Meetu has scored 44 raid points in his debut season and has been a great raiding partner to Vikash Khandola. He has scored 3 super 10s in the season and scored 10 raid points against Bengal Warriors in the previous match.

Surender Nada has had a great season. He is one of the other joint league-leading tacklers having scored 22 tackle points in 7 matches. He has scored 2 super tackles and one high 5 in thetournament.

Ajinkya Pawar: Ajinkya Pawar came into the side as a substitute but over time has become the lead raider of the Thalaivas. He has 2 Super 10s in the last 4 games and had 12 raid points in the last match.

Vikash Khandola: Vikash Khandola just missed out on what would have been a 3rd Super 10 of the season and 2nd in his last 3 games as he had 9 raid points last time out. We back him to hit double figures here 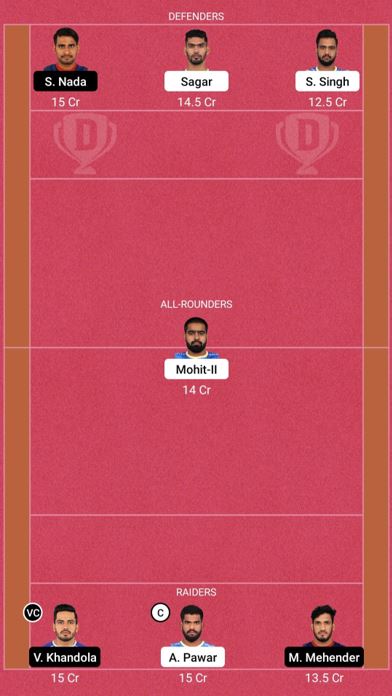 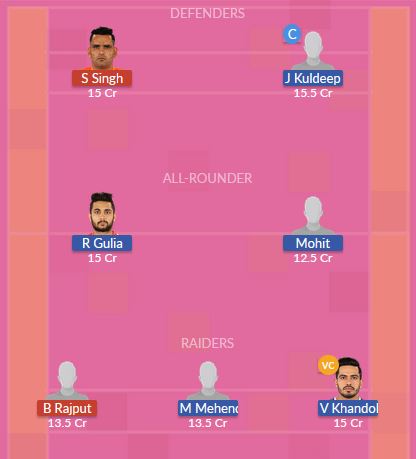 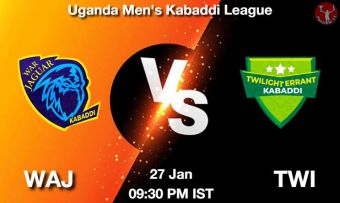 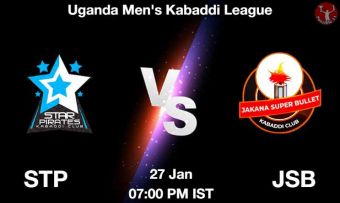 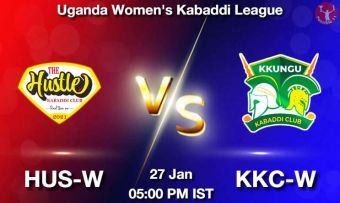 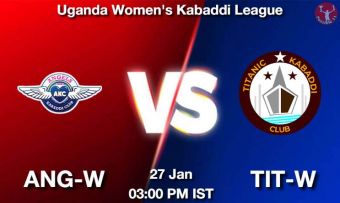 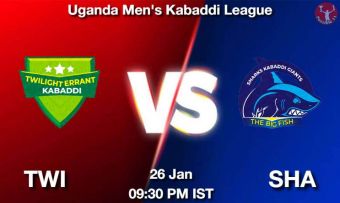 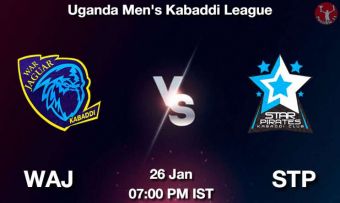 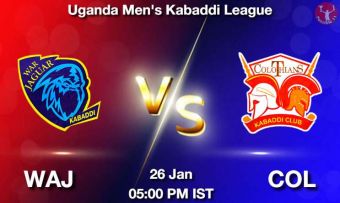 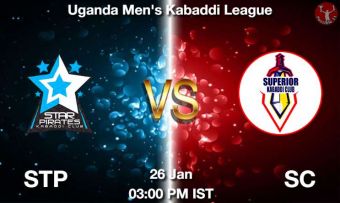 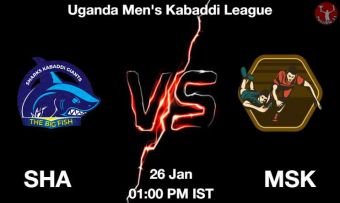 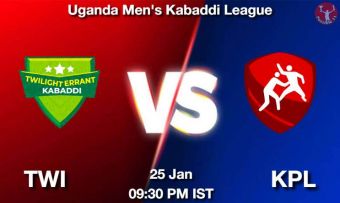 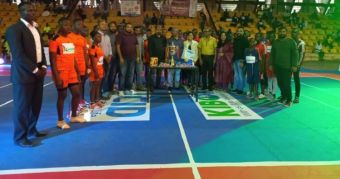