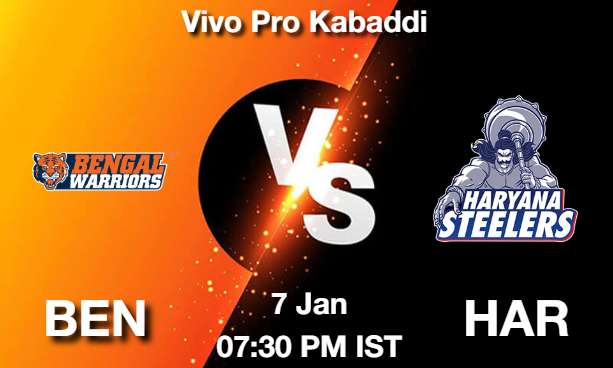 Defending champions Bengal Warriors will take on a much fancied Haryana Steelers side in theopening game of Friday evening.

The two teams have had a similar run thus far and are 6th and 7th on the table respectively. Bengal have won 3 of their 6 games, while Haryana have 2 wins and a tie in their 6 games. Both sides would be eager to win the game and stay on top of the other.

The Bengal Warriors will lock horns with the Haryana Steelers in Match 38 of the Pro Kabaddi League (PKL) 2021-22 on Friday at the Sheraton Grand Whitefield Hotel and Convention Center in Bengaluru. 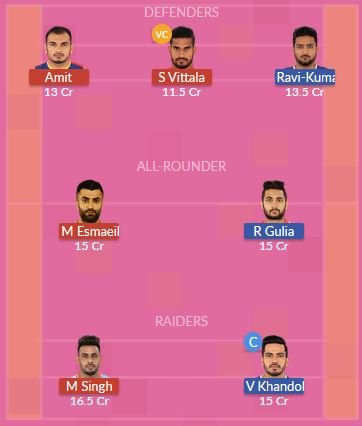 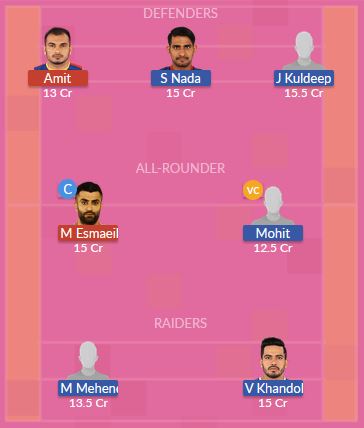