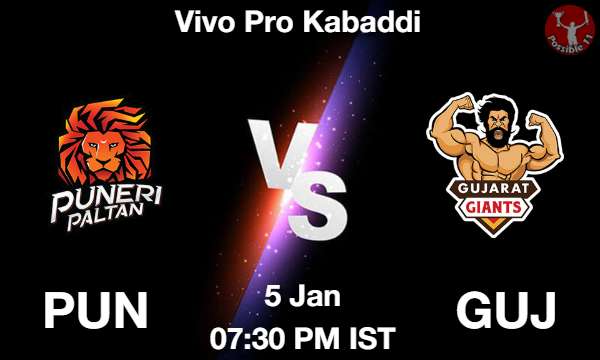 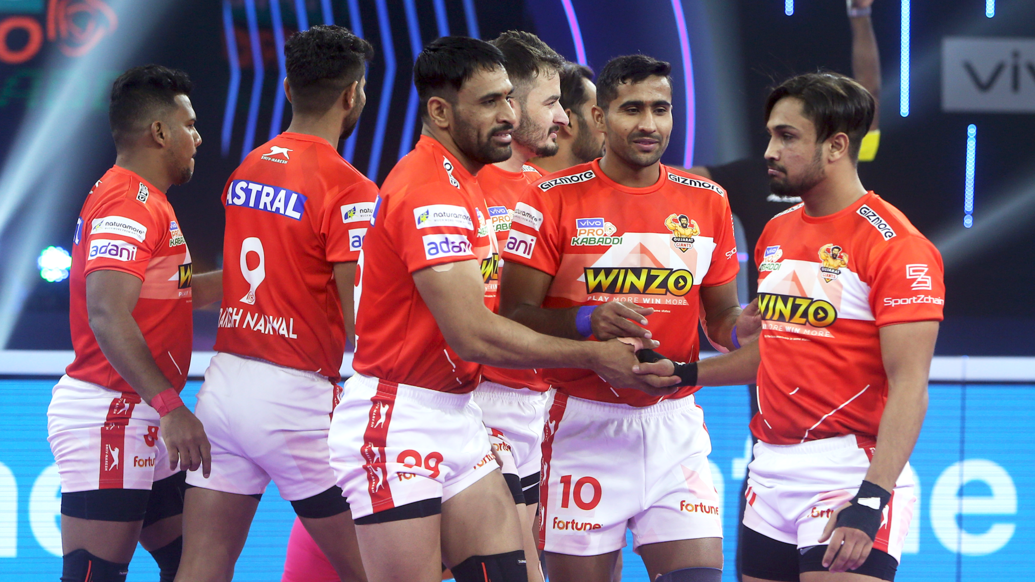 Puneri Paltan are at the bottom of the table with just 1 win in 5 games, while Gujarat Giants, also with just 1 win, have 2 ties as well to their name which sees them at the 9th spot. This will be a crucial game for either side as they look to climb up among the contenders

Mohit Goyat: Mohit Goyat has taken up the lead role in the absence of the star raiders in the side and the youngster has done a fine job. He has 18 raid points to his name and will look to put in a fine show tonight.

Aslam Inamdar: In the absence of Tomar and the failure of Rahul to put up solid performances, Inamdar has stepped up and is delivering the goods for Puneri Paltan. The all rounder has scored 23 raid points, while he has accumulated 6 tackle points. He will hold the key in this game.

Rakesh Sangroya: Sangroya is a fine all-round talent and was superb in the last game, where he delivered 19 raid points. He will look to replicate that form and could be in for another big haul.

Ravinder Pahal: Pahal has been a part of PKL for a long time and would be hoping to use his experience. He has had a bit of a hitand-miss season and has registered 9 successful tackles, including 4 in the last game. He will be a key player in defense for the Giants.

Rakesh Narwal: Rakesh Narwal might not be the biggest name around but the youngster had a good start to the campaign, putting in decent performances in all the games. The raider has done well thus far to score 43 raid points. He will be looking to carry his fine run.

Rakesh Sangroya: Sangroya was given a big role in the last game and he delivered the goods, proving his credential. He will be the pivotal player for the side yet again and could haul big.

Rakesh Narwal: Rakesh Narwal has had a good start and he will look to make most of Punes poor run. He could sneak a few points and looks the best positioned of the Gujarat Giants players to bag a good haul. 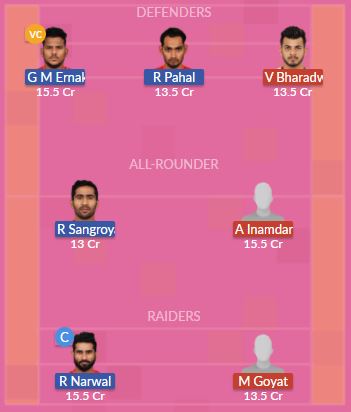 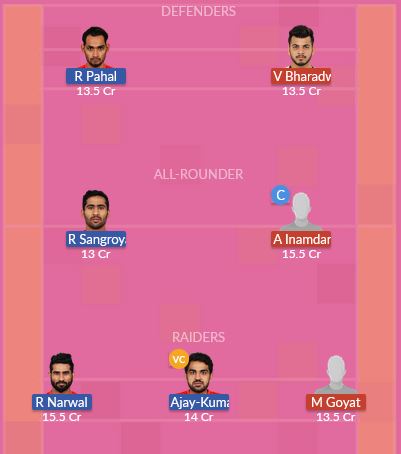