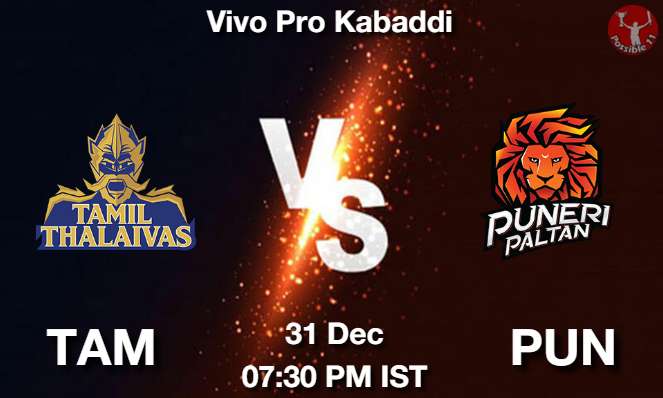 Tamil Thalavas is set to take on Puneri Paltan in Vivo Pro Kabaddi on Friday, 31 December 2021 at 19:30 PM IST 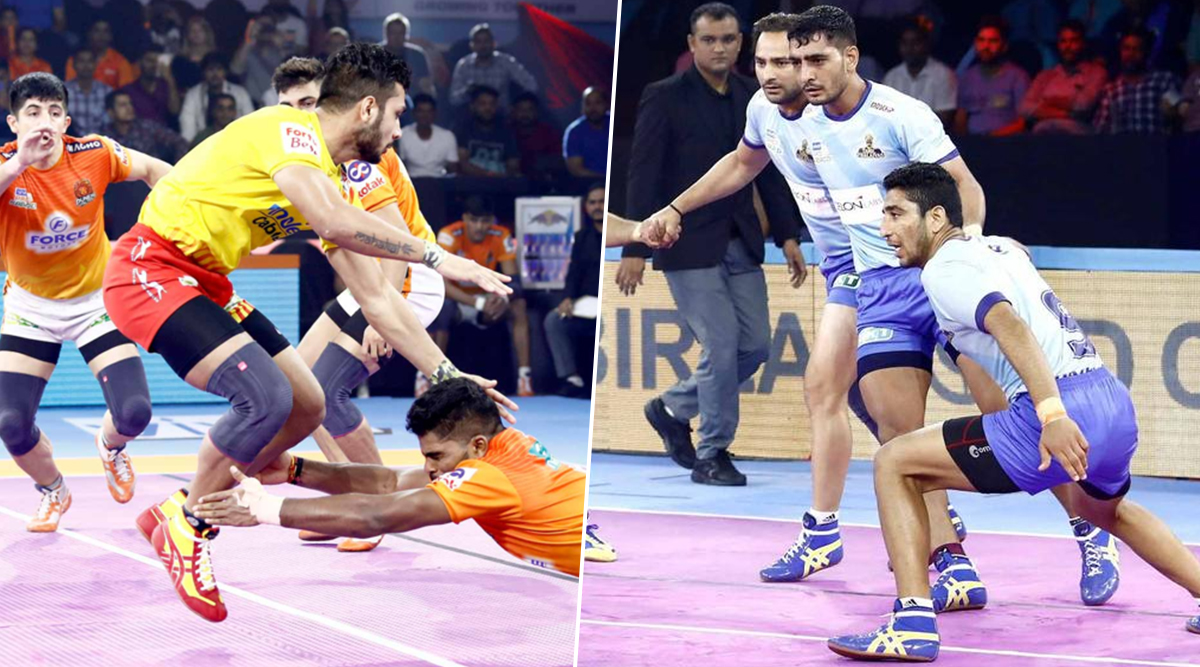 New Year eve in PKL will be lit up as well as Tamil Thalaivas take the mat against a fanciedPuneri Paltan outfit. While both sides have some star players in their ranks, they have failed to deliver.

Tamil Thalaivas have 2 ties in their 3 games, while Puneri Paltan have just a solitary win under their belt. The 2 sides are at 10th and 12th in the table. This will be a key game for either side and theyd want to use it as a turning point. 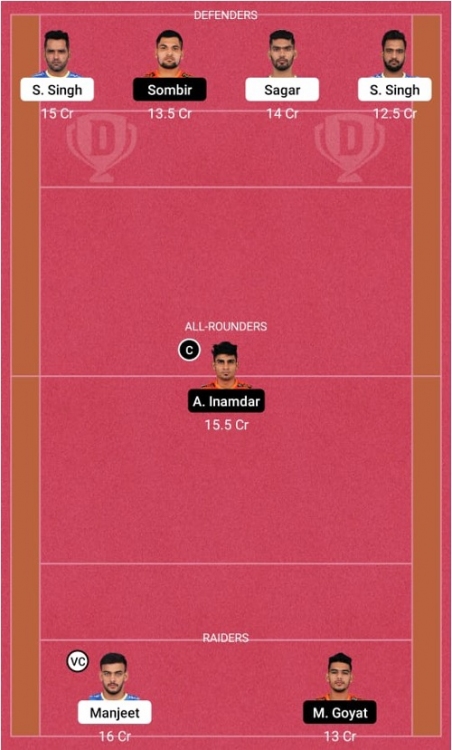