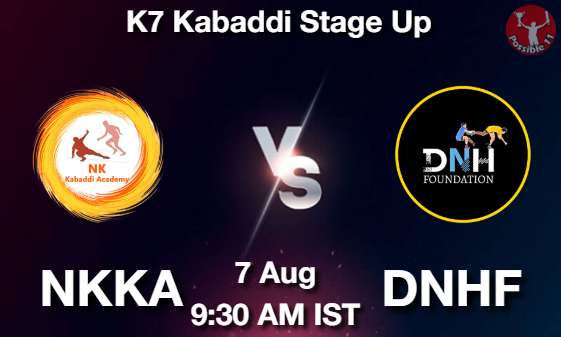 The semi-finals of the ongoing K7 Kabaddi tournament is set to begin on Saturday. NK Kabaddi Academy finished at the top in the Super 6 stage and will face Deepak Niwas Hooda Foundation who finished in the 4th place.
NKKA were unbeaten in the previous stage by registering 4 wins and a draw. DNHF, on the other hand, ended up with 2 wins, a draw and 2 losses.

Vinay Virender is a raiding allrounder who has picked up 105 raid points in this tournament. He has also contributed in defence with 6 tackle points after attempting 11 tackles.
Krishan, with 55 tackle points is currently leading the tournament rankings and is an excellent pick here as a defender. He had secured 7 successful tackles in the last match.
Umesh is a pretty good pick as a raider who had secured 11 raid points in the last match. He now has a total of 69 raid points.

Parteek Dahiya has been consistent and has taken his tally to 170 raid points which has him in 2nd position in tournament rankings. He is must-have player from this team for the fantasy side.
Sahil Kumar was impressive in the last match and picked up 20 raid points. He looks to be in great form and has secured 54 raid points so far.Monu Hooda could prove to be a decent pick as a defender for the fantasy team. He has secured 9 tackle points from the last three matches.

1. Parteek Dahiya: He has picked up an average of 14.1 raid points per match in this tournament which makes him an excellent captaincy pick here.

2. Vinay Virender: The best allrounder in this match had picked up 25 raid points in his last two matches which makes him a great alternate choice for captaincy. 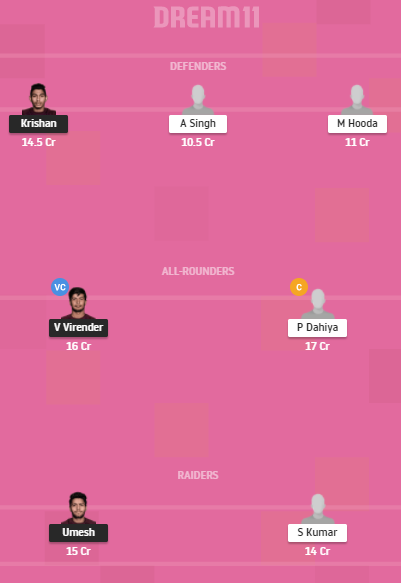 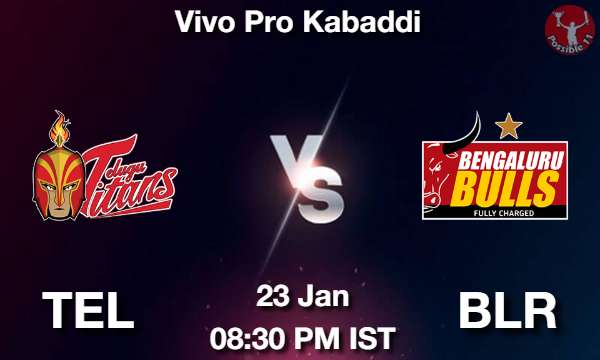 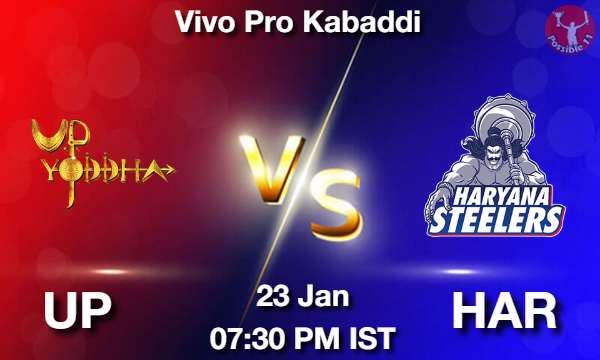 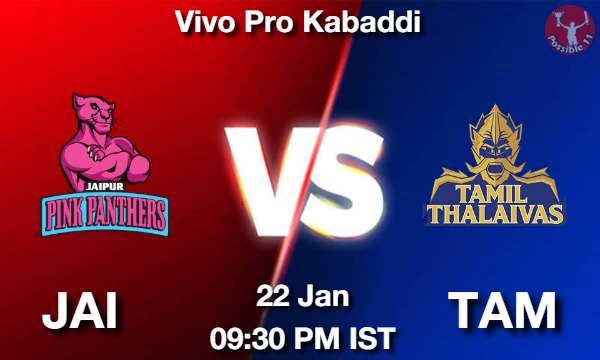 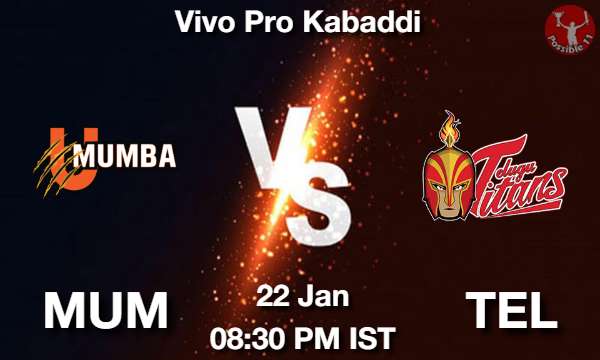 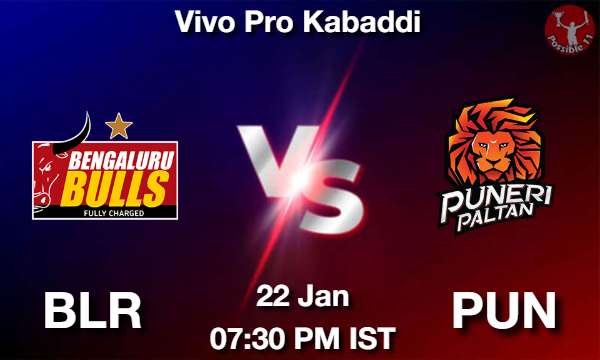 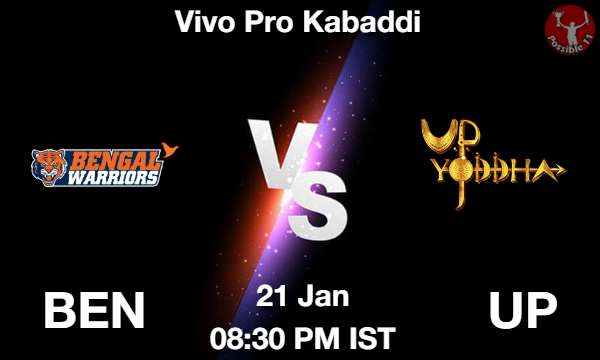 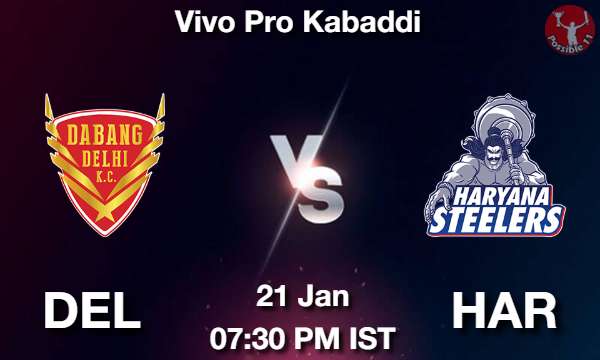 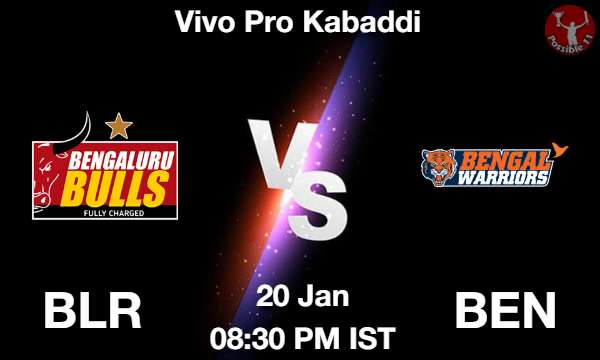 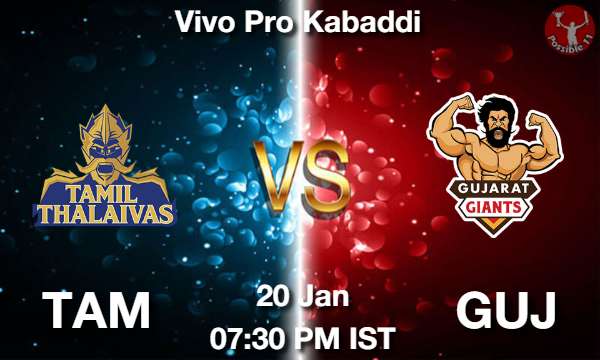 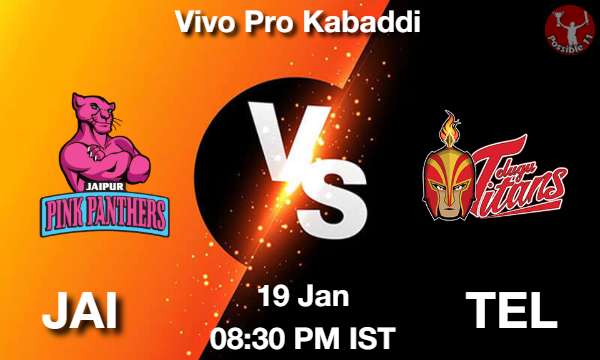 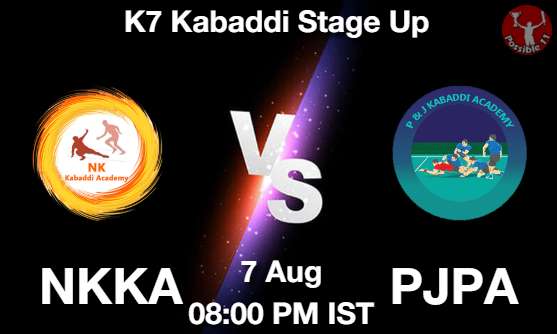 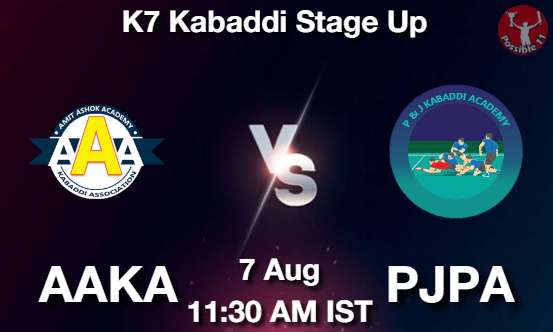 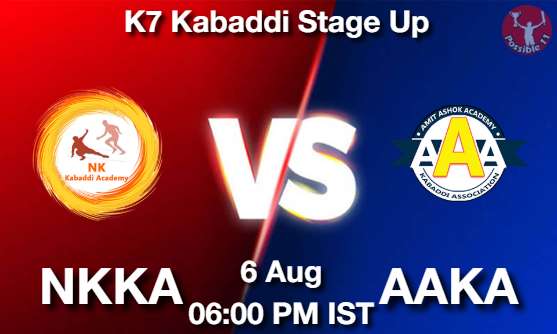 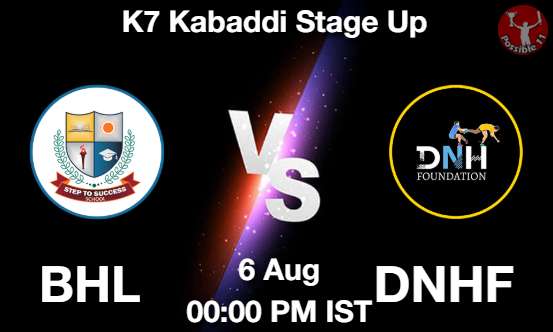 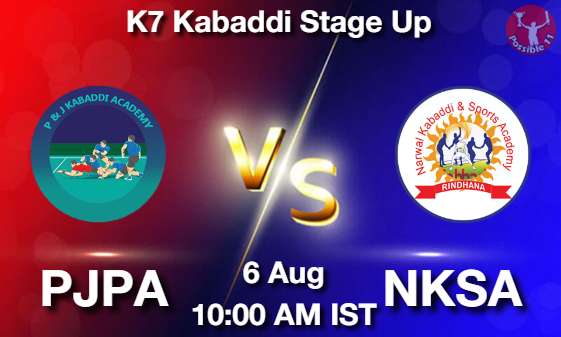 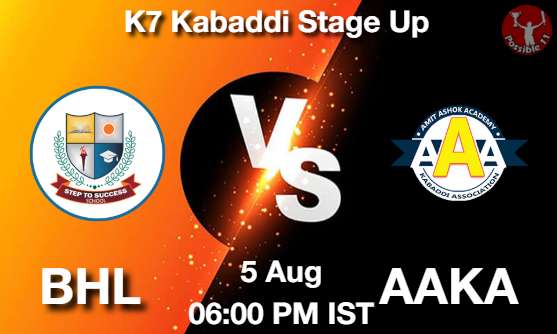 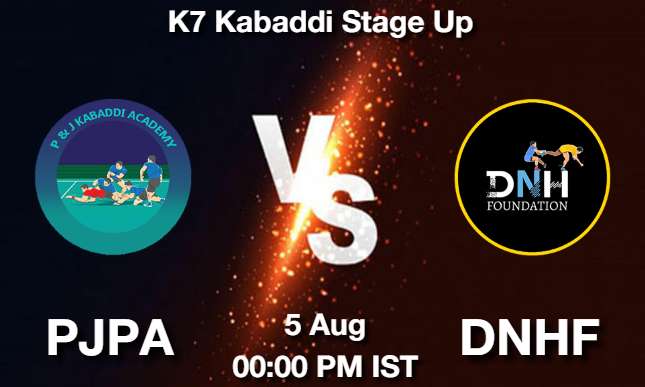 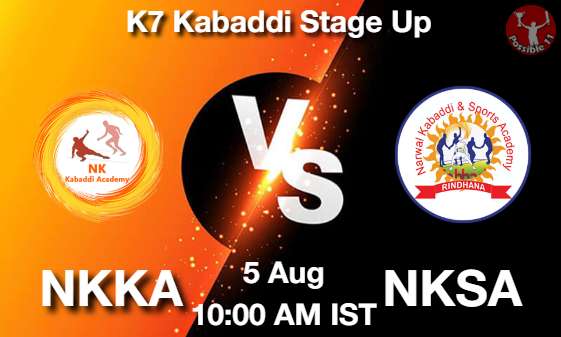