K7 Kabaddi: BHL v CRKA: Meetu to be backed with the armband 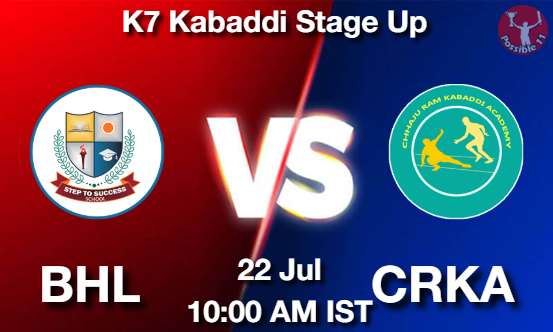 The K7 Kabaddi Stage Up commences on 22 nd July with Bhaini School taking on Chajju Ram Kabaddi Academy in Pool A.

BHL were in excellent form in the Qualifiers, winning all 3 of their games to top Group A and had a Score difference of 29, while CRKA finished 2 nd in Group C with 2 wins to go with a loss. This will be the first of 2 matches on the day for both sides.

Jaideep excelled in the Junior Nationals, racking up a tournament-leading tally of 20 tackle points at a success rate of 66.66%.

Meetu was another one who impressed at the Nationals, leading the tournament with 52 raid points in the form of 42 touches and 10 bonus points, at a success rate of 74.28%.

Surender Gadhwal led the team with 30 raid points at a success rate of 63.82% in the Qualifiers and is a good pick among the raiders here.

Sushil Om ranked 6 th in the Nationals with 25 raid points in the form of 20 touch points and 5 bonus points at a success rate of 54.3%.

He registered a super tackle as well. Manuj finished tied for 8 th in the Qualifiers for tackles with 12 at a success rate of 57.1% and is a solid option in this one.

Meetu: Meetu is our pick for captaincy here thanks to his success in the Junior Nationals. His 52 successful raids were 11 clear of second place and 48 of those came in his last 3 games.

He also registered 9 successful raids at a success rate of 39.1% in his only appearance in the Senior Nationals.

Mohit Goyat: Goyat excelled on both ends in the Junior Nationals as stated earlier, with 22 successful raids and 10 successful tackles in his 3 outings, making him a viable captaincy option here. 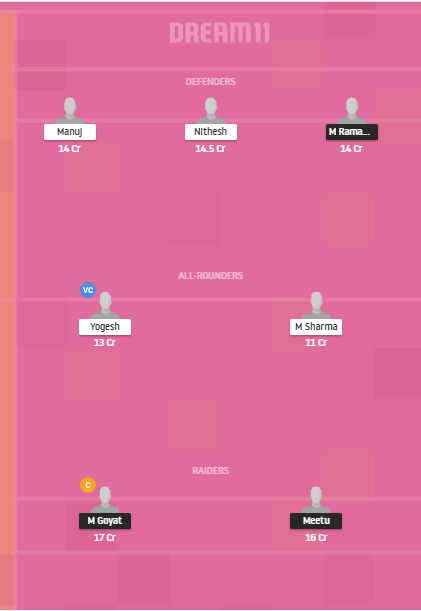 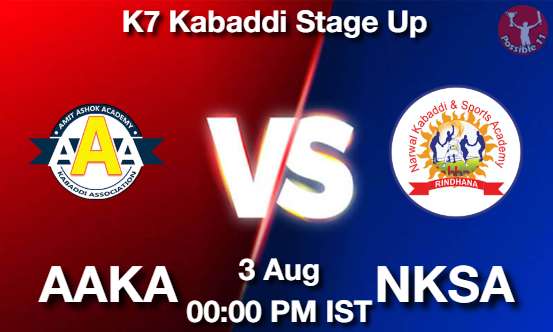 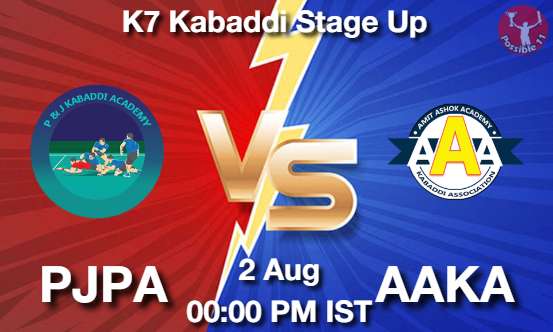 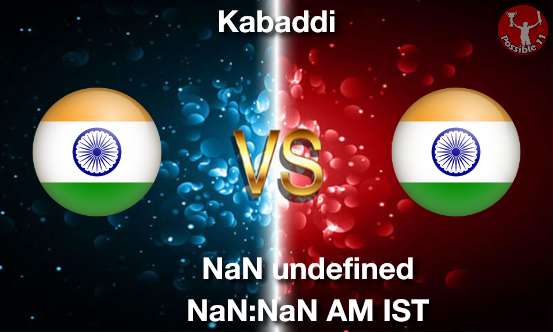 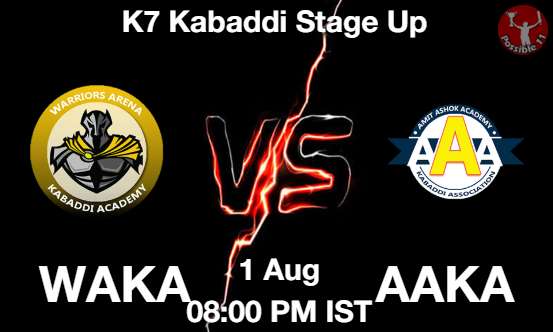 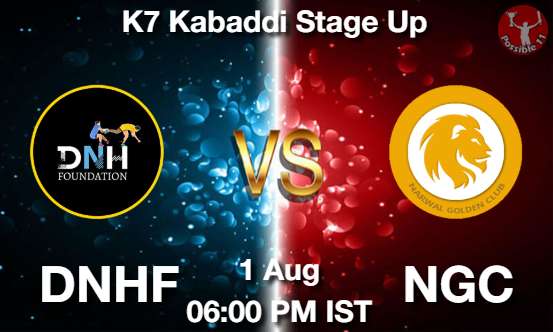 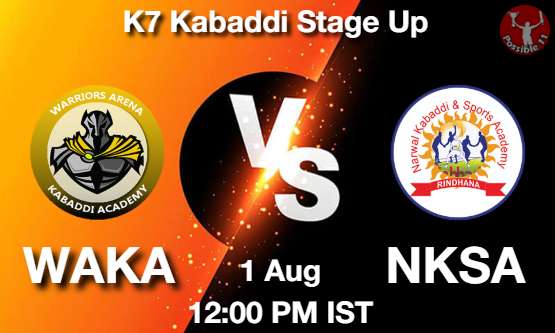 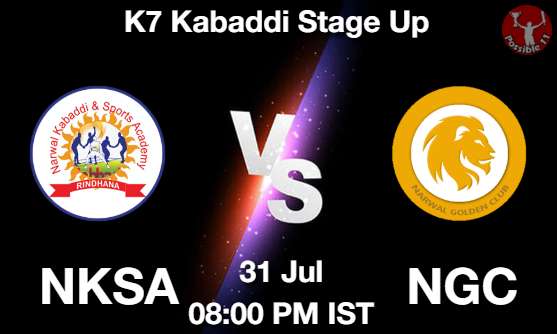 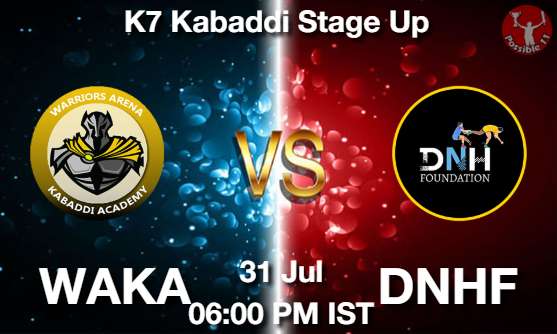 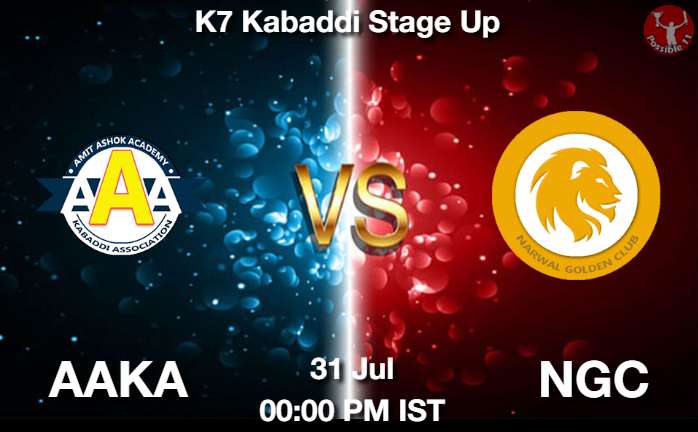 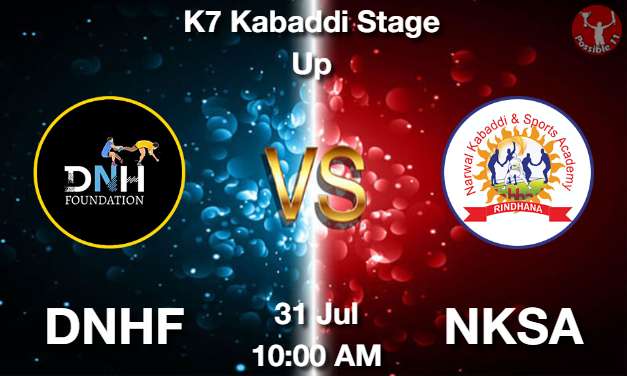