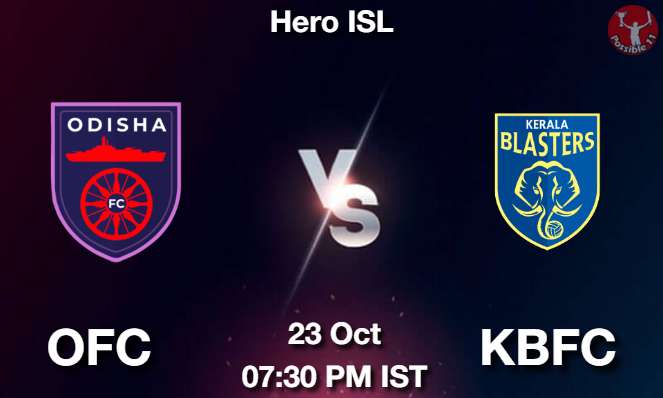 OFC vs KBFC Weather Report: The weather will be clean and there are no chances of rain.

OFC vs KBFC: Hero ISL will see Odisha FC facing off against Kerala Blasters on Sunday, 23 October 2022 at 19:30 PM IST

This will be Josep Gombaus first home game of the 2022-23 season since returning to the club after two years. Meanwhile, Ivan Vukomanovic and his team will have their first away experience of ISL 2022-23.

This encounter will be interesting given the recent history of the sides. Both the Juggernauts and the Yellow Tuskers lost their last match. Gombaus side fell short of tricks against Mumbai City FC while Vukomanovics men were humiliated by ATK Mohun Bagan in the presence of the Manjappada.

Hence, both these teams will be eager to make the most of their chances against each other in pursuit of all three points.

Kerala Blasters looks in good form in recent matches, They are the favourites to win the match

OFC vs KBFC Hero ISL Match Expert Advice: Diego Mauricio will be a top multiplier choice for the small leagues. Isaac Vanmalsawma will be a decent choice for the captaincy in the grand leagues.

OFC vs KBFC Head to Head

The Kalinga Warriors have crossed paths with the Yellow Tuskers on six occasions. The former has won only one of those encounters while the latter has bagged two wins, with the remaining matches ending as draws.

OFC vs KBFC match will be live telecast on Fancode

OFC vs KBFC dream11 prediction video will be posted soon

Where can I see OFC vs KBFC Live Score?

You can see OFC vs KBFC Live Score on Fancode, etc.

You can watch OFC vs KBFC match highlights on Fancode and also watch after match here. 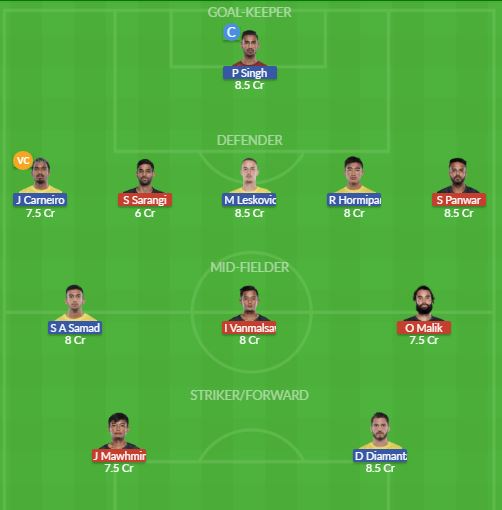 Q-2, What are OFC vs KBFC dream11 Fantasy Tips?

Q-5, What are OFC vs KBFC dream11 Captain and Vice-Captain Choices?

Q-6, Is there any injury in OFC vs KBFC today match?

A-6, There are no injury updates as of now in OFC vs KBFC today match. Will update in the app if any news comes

Q-7, Where can I see OFC vs KBFC Live Score today match?

A-7, You can see OFC vs KBFC Live Score on the Possible11.com website, and the possible11 app. 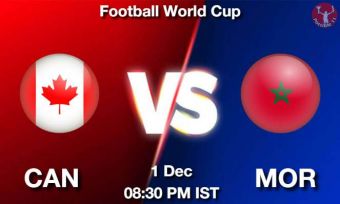 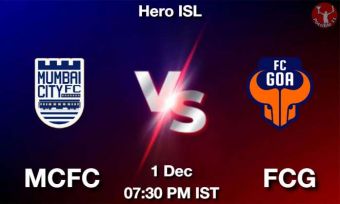 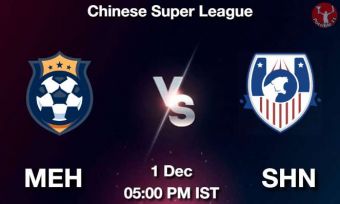 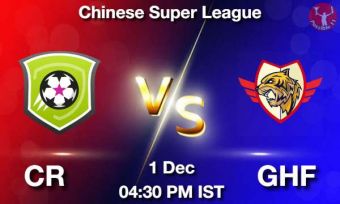 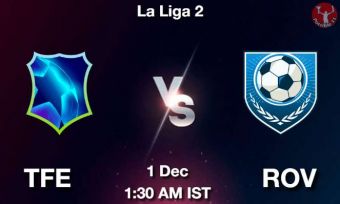 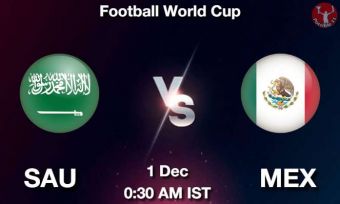 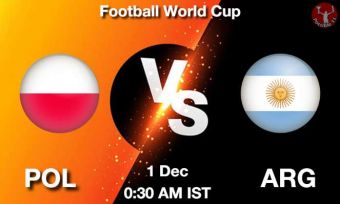