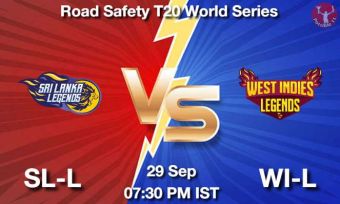 Atlético Mineiro will take on Palmeiras in Brazilian Serie A on Thursday, 29 September 2022 at 06:15 AM IST

The Galo have struggled of late and have largely floundered in their title defense this season. They were beaten 1-0 by Avai in their last league outing, falling to a penalty early after the restart and failing to maximise their possessional dominance in the second half. Atletico have picked up 40 points from 27 games this season. Sitting seventh in the league standings, they will now look to return to winning ways here.

Palmeiras, meanwhile, are enjoying a solid run of results and appear to have shaken off their Copa Libertadores disappointment as they continue their pursuit of the league title. They beat Santos 1-0 in their last game. Miguel Merentiel came off the bench to score the winner with his maiden home strike for the club.

MNE vs PLM Head to Head

MNE vs PLM match will be live telecast on Fancode

MNE vs PLM dream11 prediction video will be posted soon

Where can I see MNE vs PLM Live Score?

You can see MNE vs PLM Live Score on Fancode, etc.

You can watch MNE vs PLM match highlights on Fancode and also watch after match here. 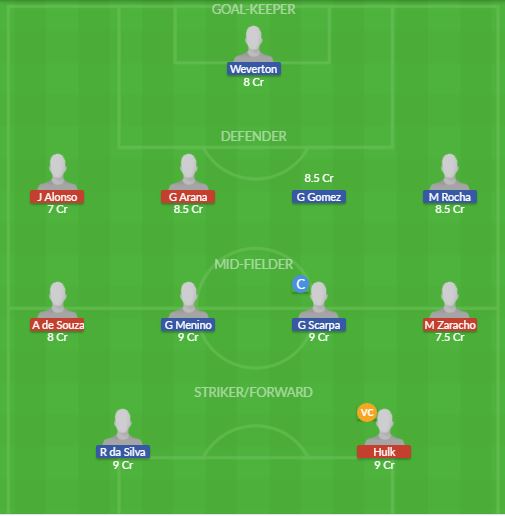 Q-5, What are MNE vs PLM dream11 Captain and Vice-Captain Choices?

Q-6, Is there any injury in MNE vs PLM today match?

A-6, There are no injury updates as of now in MNE vs PLM today match. Will update in the app if any news comes

Q-7, Where can I see MNE vs PLM Live Score today match?

A-7, You can see MNE vs PLM Live Score on the Possible11.com website, and the possible11 app.