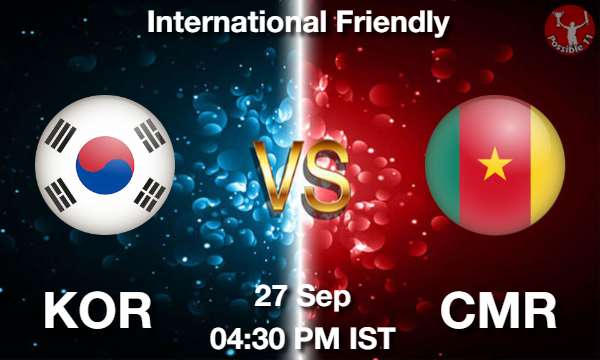 South Korea will take on Cameroon in International Friendly on Tuesday, 27 September 2022 at 16:30 PM IST

South Korea has very good form in recent matches, most probably they will win this match.

Son Heung-min The Tottenham star would be the best pick of the match today. He has been in fine form and scored a stunning free kick in the previous match to get a draw.

Bryan Mbeumo The Brentford star would be a good pick from the Cameroon side. He could get on the scoresheet today and will be looking to get into form quickly.

Hwang Hee-chan The Wolves star would be the next best player to back from the Korean side. He will be leading the attack and keen on cementing his place in the starting XI.

KOR vs CMR match will be live telecast on Fancode

KOR vs CMR dream11 prediction video will be posted soon

Where can I see KOR vs CMR Live Score?

You can see KOR vs CMR Live Score on Fancode.

You can watch KOR vs CMR match highlights on Fancode and also watch after match here. 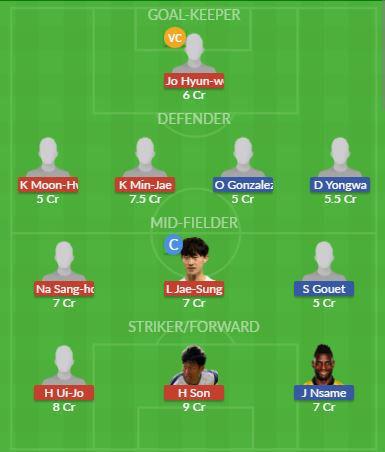 Q-5, What are KOR vs CMR dream11 Captain and Vice-Captain Choices?

Q-6, Is there any injury in KOR vs CMR today match?

A-6, There are no injury updates as of now in KOR vs CMR today match. Will update in the app if any news comes

Q-7, Where can I see KOR vs CMR Live Score today match?

A-7, You can see KOR vs CMR Live Score on the Possible11.com website, and the possible11 app. 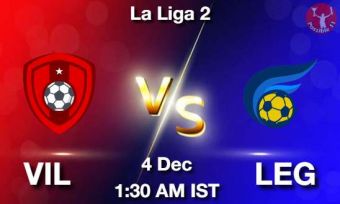 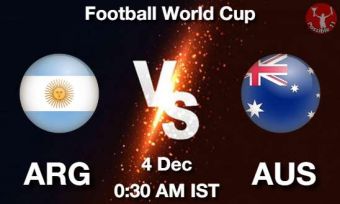 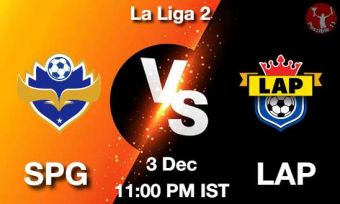 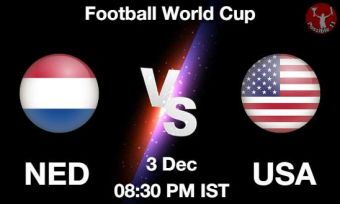