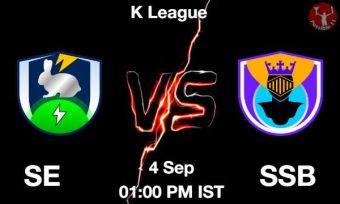 FC Seoul and Suwon Samsung Bluewings will face each other in the Korean League at Seoul World Cup Stadium, Seoul in the Round 29 match. FC Seoul are roaming in the middle of the table this season and are in 8th place with 36 points so far. In the last 28 league matches, they have claimed nine wins along with nine draws, and faced 10 losses. The last league match was not in their favor when they went to Incheon United and saw a 0-2 loss.

Suwon Samsung Bluewings are in 9th place with 30 points so far. They are struggling with form this season and have seen just seven wins in the last 28 league matches. In the last league fixture, they were beaten by Gangwon FC in a 2-3 home clash.

FC Seoul looks in good form in recent matches, They are the favourites to win the match

SE vs SSB match will be live telecast on Fancode

SE vs SSB dream11 prediction video will be posted soon

Where can I see SE vs SSB Live Score?

You can see SE vs SSB Live Score on Fancode, etc.

You can watch SE vs SSB match highlights on Fancode and also watch after match here. 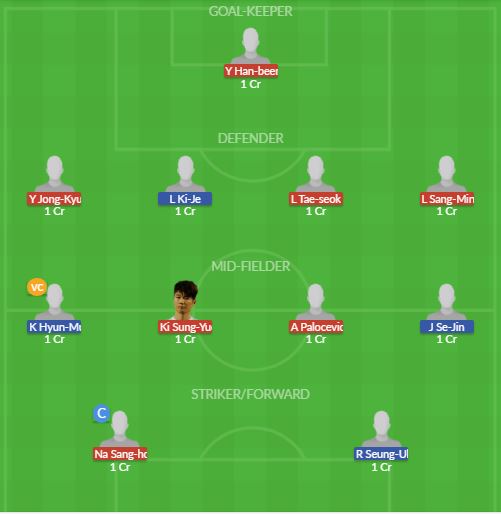 Q-5, What are SE vs SSB dream11 Captain and Vice-Captain Choices?

Q-6, Is there any injury in SE vs SSB today match?

A-6, There are no injury updates as of now in SE vs SSB today match. Will update in the app any news comes

Q-7, Where can I see SE vs SSB Live Score today match?

A-7, You can see SE vs SSB Live Score on the Possible11.com website, and the possible11 app. 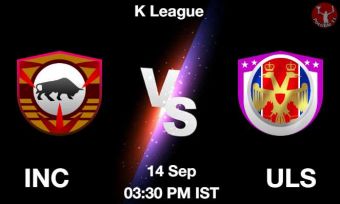 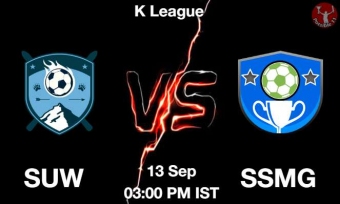 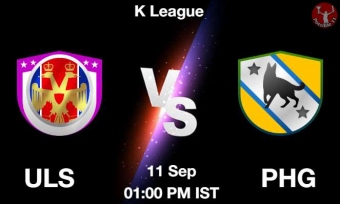