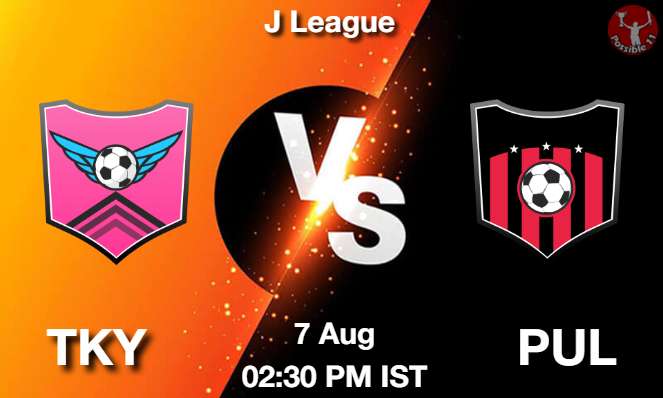 Tokyo and Shimizu S-Pulse will face each other in the J League at Ajinomoto Stadium, Tokyo in the Round 24 match. Tokyo are in 7th place with 35 points in 23 matches in the league. They have registered 10 wins, five draws, and eight losses, having scored 27 goals and allowed 27 in the league. They saw a 2-1 win in their most recent league match against Sanfrecce Hiroshima.

Shimizu S-Pulse have been very poor so far in the league and find themselves in 17th place after 23 matches. They have registered four wins, nine draws, and 10 defeats. They do head into this match following a 3-3 draw against Sagan Tosu in the last league match.

FC Tokyo looks in good form in recent matches, They are the favourites to win the match

TKY vs PUL match will be live telecast on Fancode

TKY vs PUL dream11 prediction video will be posted soon

Where can I see TKY vs PUL Live Score?

You can see TKY vs PUL Live Score on Fancode, etc.

You can watch TKY vs PUL match highlights on Fancode and also watch after match here. 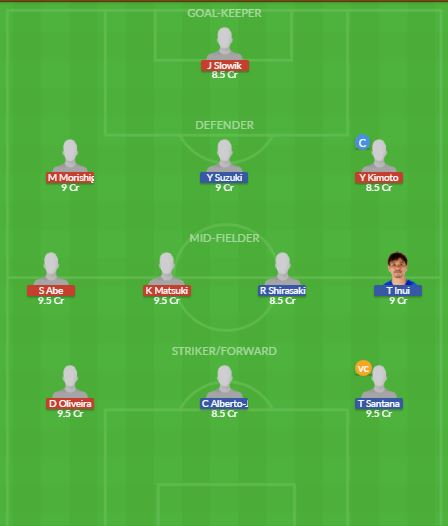 Q-5, What are TKY vs PUL dream11 Captain and Vice-Captain Choices?

Q-6, Is there any injury in TKY vs PUL today match?

A-6, There are no injury updates as of now in TKY vs PUL today match. Will update in the app any news comes

Q-7, Where can I see TKY vs PUL Live Score today match?

A-7, You can see TKY vs PUL Live Score on the Possible11.com website, and the possible11 app. 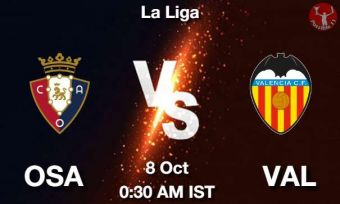 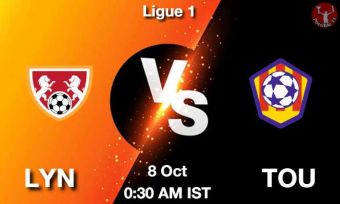 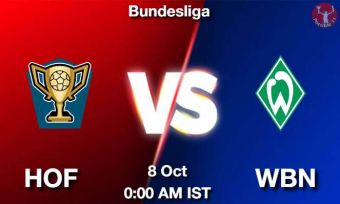 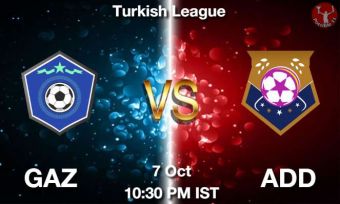 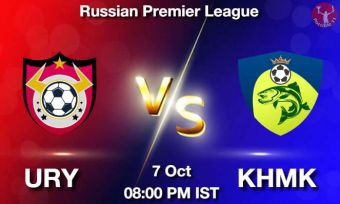 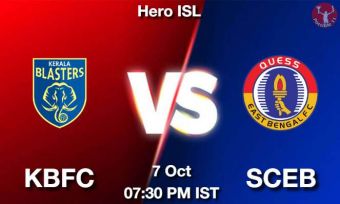 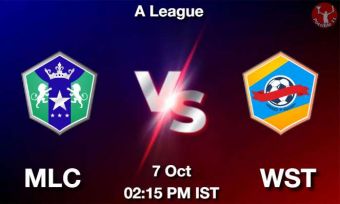 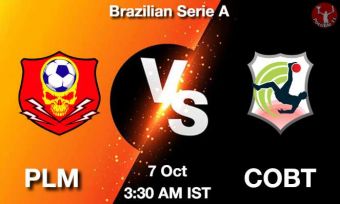 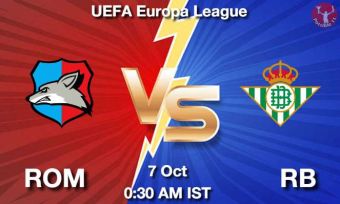 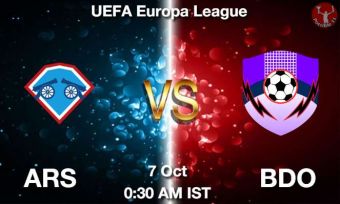