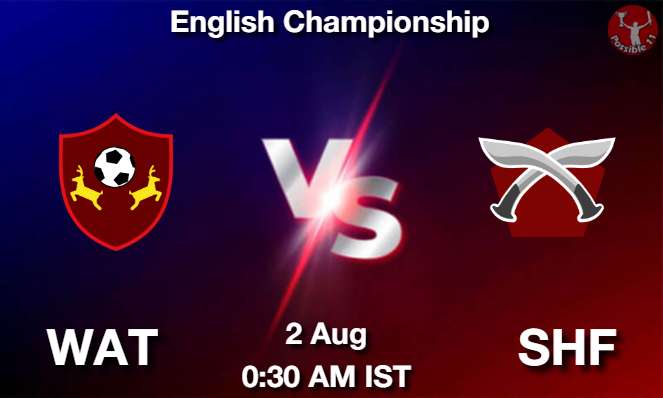 Watford will take on Sheffield United in English Championship on Tuesday, 02 August 2022 at 00:30 AM IST

Watford and Sheffield United will face each other in the English Championship at Vicarage Road, Watford in the Round 1 match. Watford were not in good shape the whole seasonlast time out and they ended up in the relegation zone. They managed just six wins out of 38 Premier League matches, having scored 34 goals while allowing 77 goals.

On the other hand, Sheffield United saw 21 wins, 12 draws, and 13 defeats in the Championship last season. They finished in 5th place in the league with 75 points. They played six friendly matches last month and have enjoyed three wins along with three losses.

Watford has very good form in recent matches, most probably they will win this match.

WAT vs SHF match will be live telecast on Fancode

WAT vs SHF dream11 prediction video will be posted soon

Where can I see WAT vs SHF Live Score?

You can see WAT vs SHF Live Score on Fancode, etc.

You can watch WAT vs SHF match highlights on Fancode and also watch after match here. 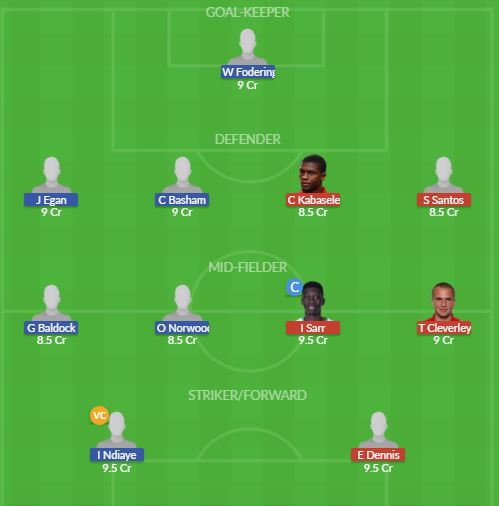 Q-5, What are WAT vs SHF dream11 Captain and Vice-Captain Choices?

Q-6, Is there any injury in WAT vs SHF today match?

A-6, There are no injury updates as of now in WAT vs SHF today match. Will update in the app any news comes

Q-7, Where can I see WAT vs SHF Live Score today match?

A-7, You can see WAT vs SHF Live Score on the Possible11.com website, and the possible11 app. 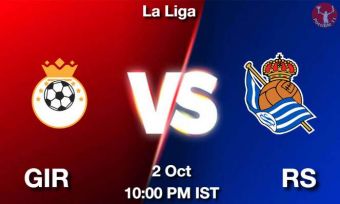 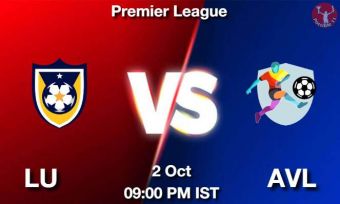 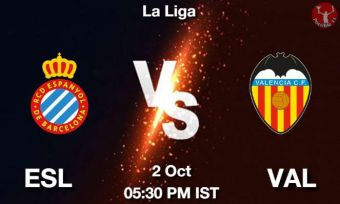 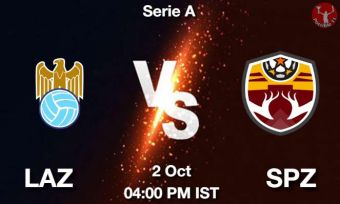 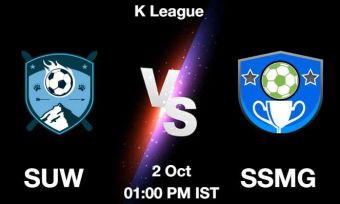 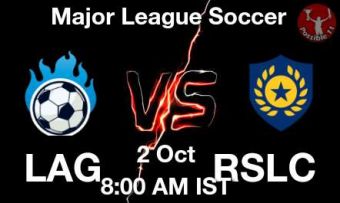