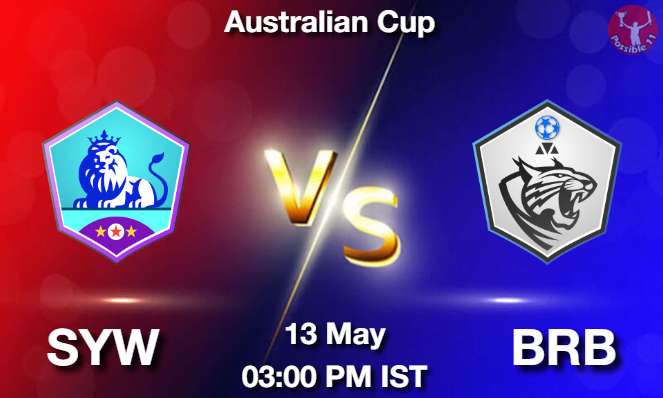 Western Sydney Wanderers take on Brisbane Roar in an Australian Cup playoff match. Western Sydney Wanderers finished 10th in the league with 27 points and were winless in their last 4 league games. Brisbane Roar, meanwhile, finished at 11th with 26 points and had 1 loss and 1 win in their last 2 league games. The two meetings between these sides this season saw one draw and a 3-0 BRB win.

SYW vs BRB Head to Head 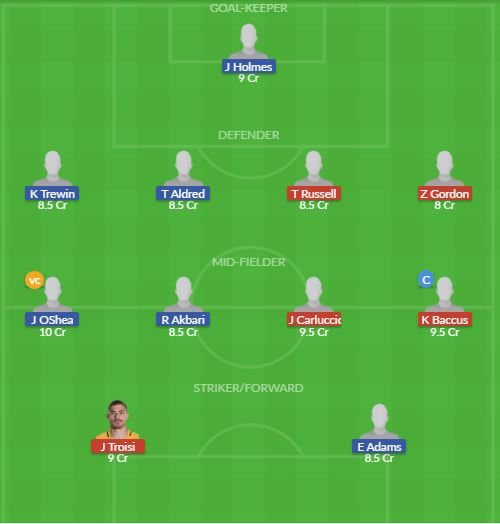 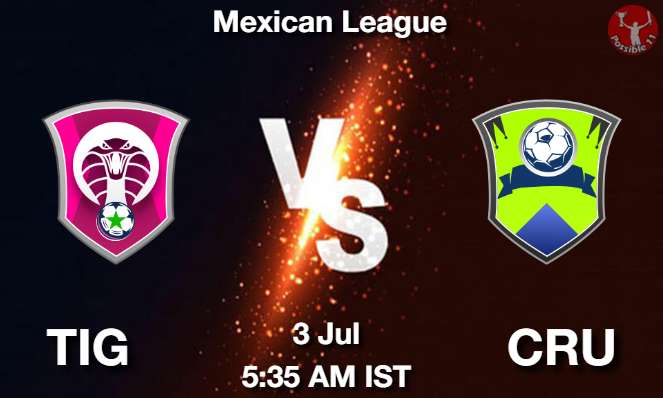 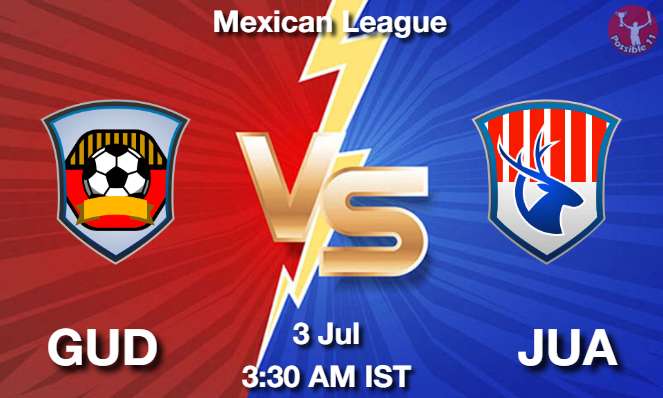 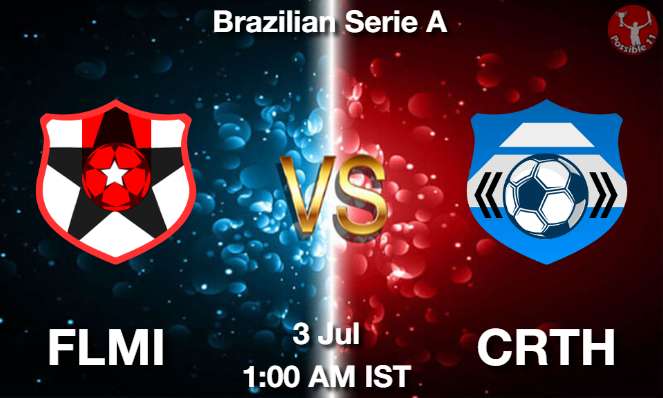 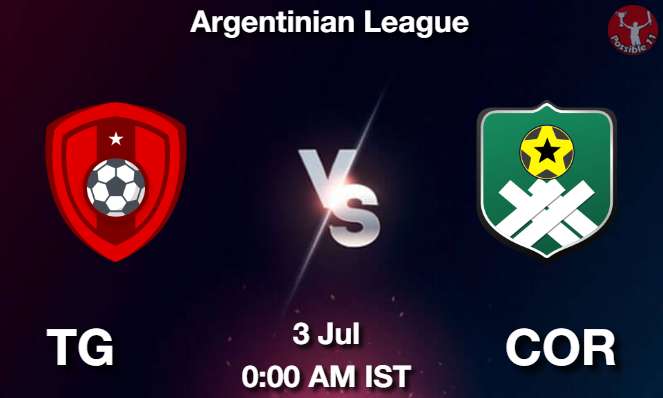 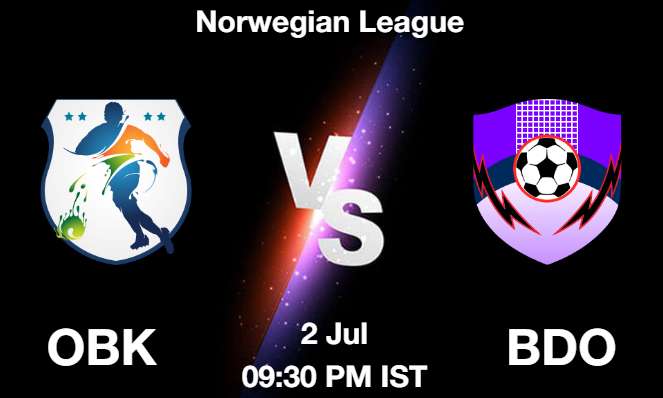 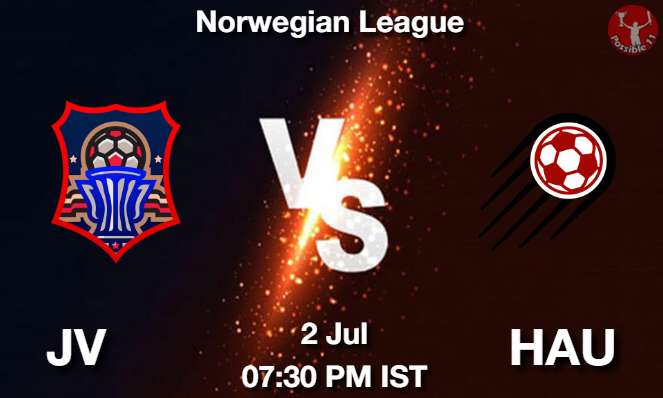 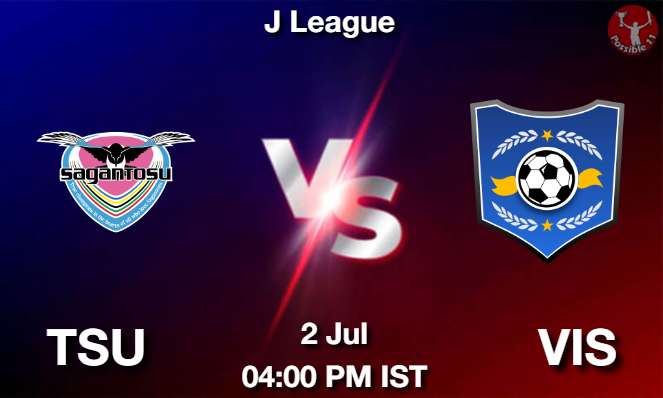 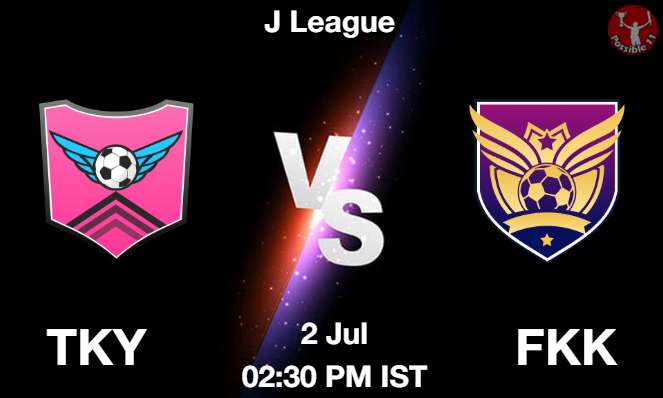 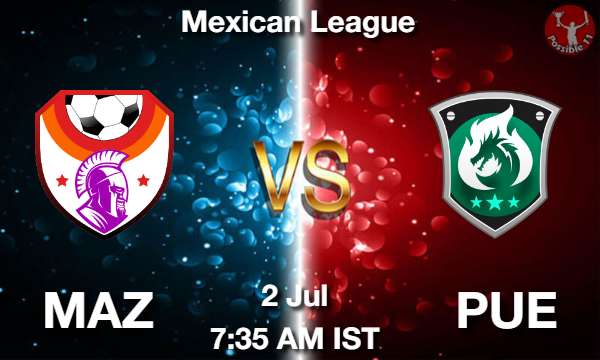 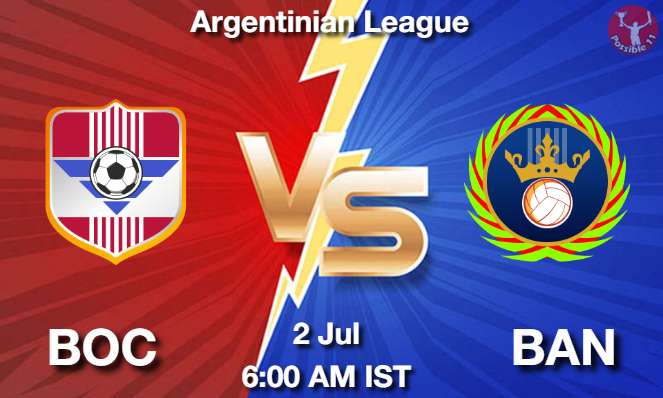 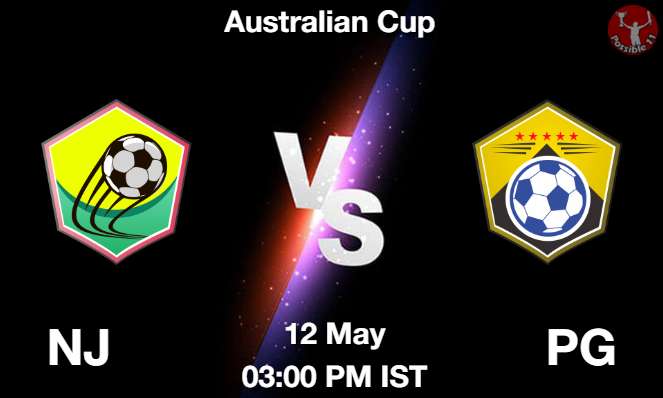