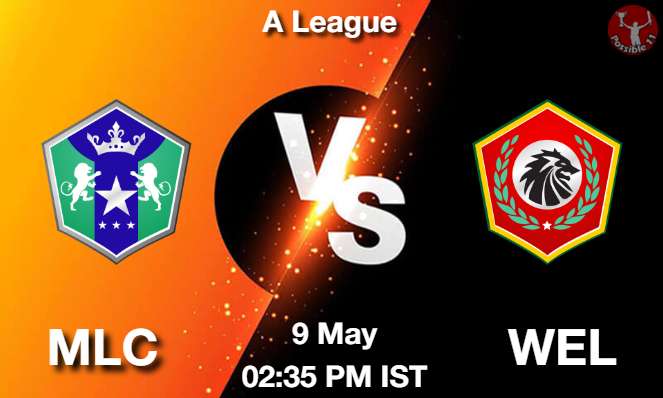 Melbourne City look to reclaim top spot when they take on Wellington Phoenix. Melbourne City are 2nd in the league table with 46 points and have lost their last 2 league games which led to them dropping down a spot. Wellington Phoenix on the other hand, are 6th in the league table with 39 points and defeated SYW last time out. Any hopes of making it back-to-back wins seem bleak, as MLC won the reverse fixture 6-0. 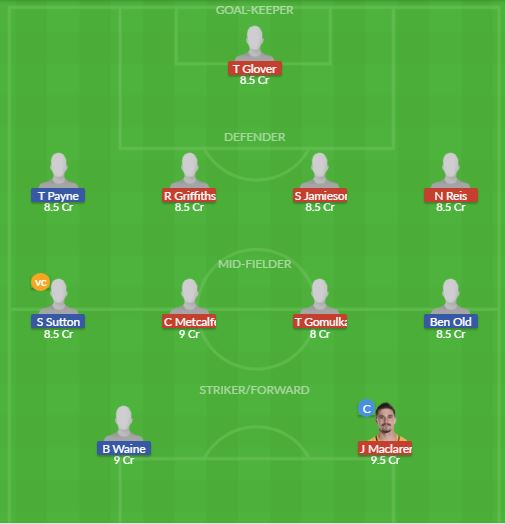 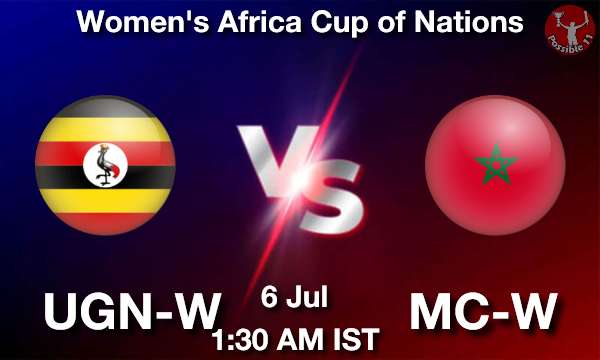 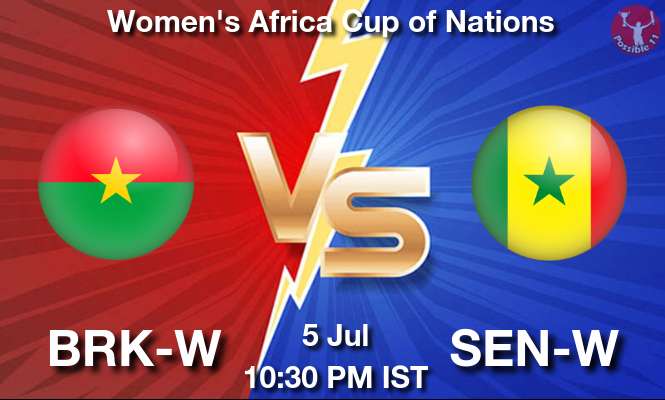 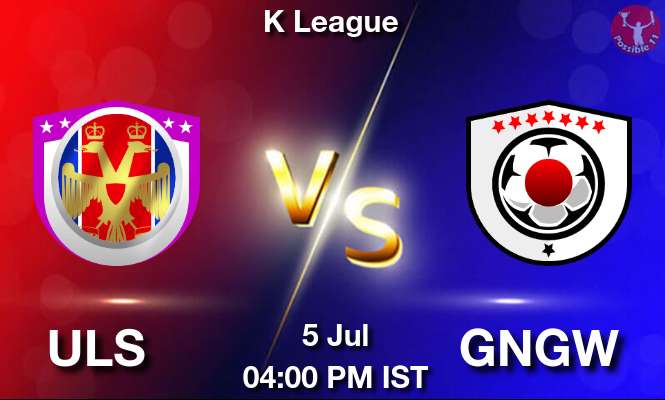 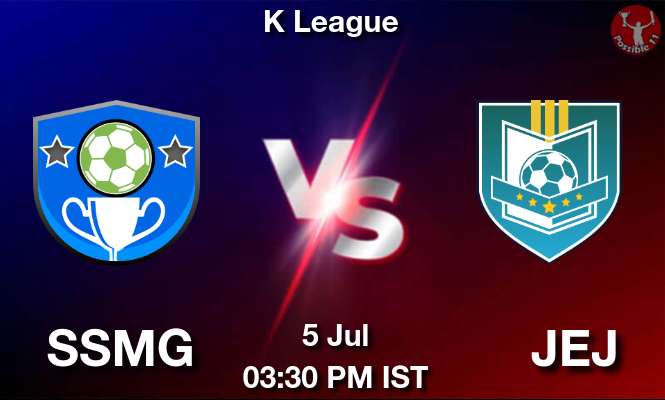 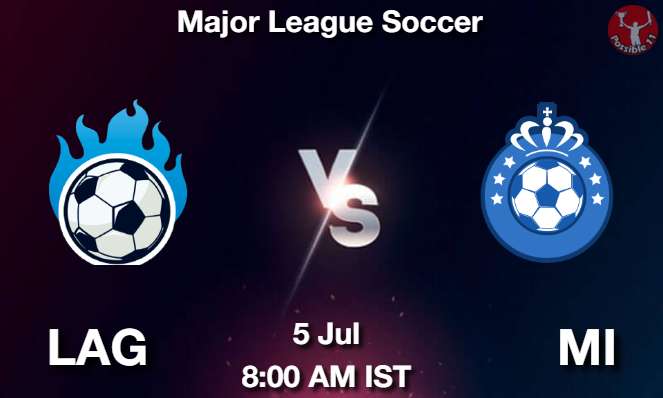 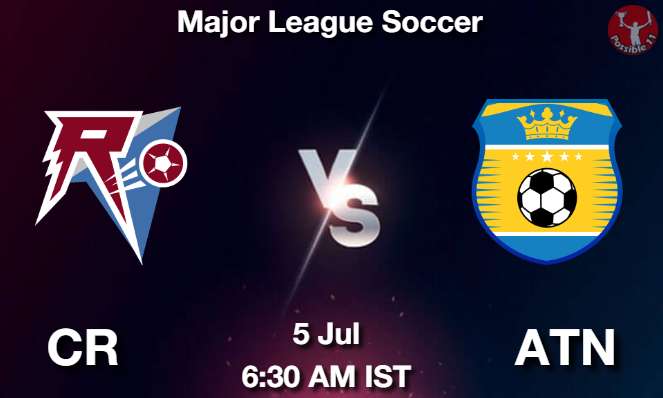 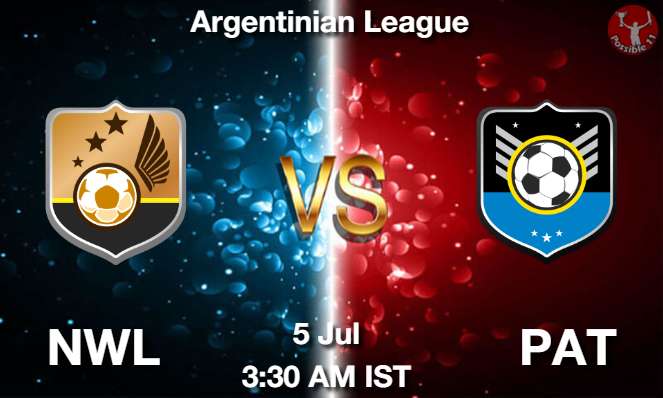 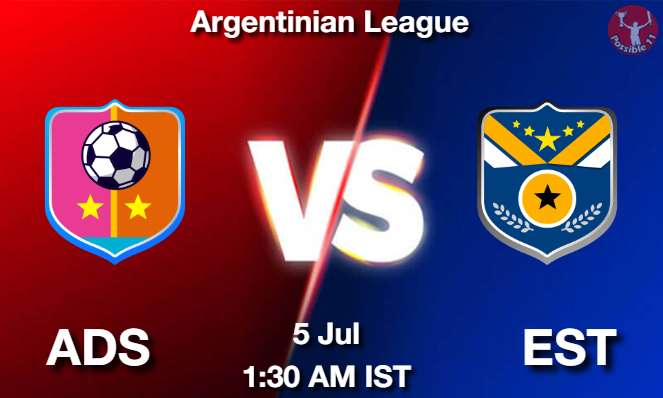 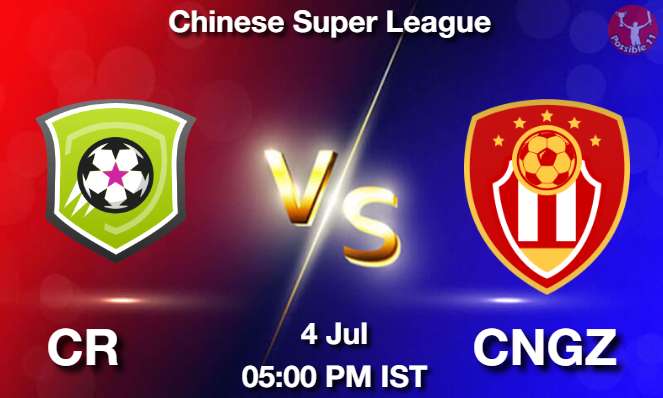