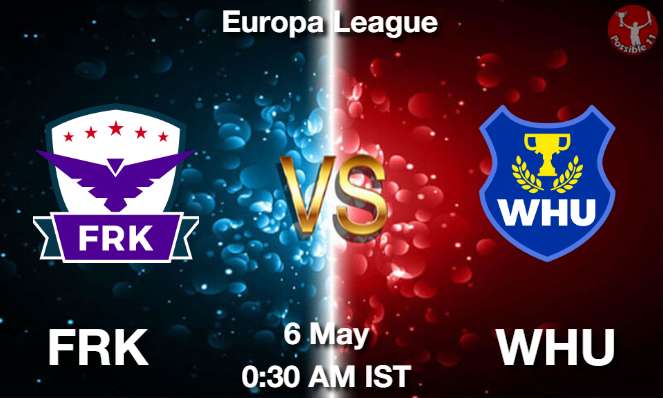 Eintracht Frankfurt will take on West Ham United in Europa League on Friday, 06 May 2022 at 00:30 AM IST

Frankfurt will meet heads with West Ham United in the semifinal round second leg game of the UEFA Europa League at Deutsche Bank Park, Frankfurt in Germany.

In the last first leg semifinal encounter of the Europa League, Frankfurt secured an easy 2-1 win against West Ham United. Frankfurt faced an embarrassing 2-0 defeat against Bayern 04 Leverkusen in the last Bundesliga game.

On the other hand, West Ham United also faced a defeat against Arsenal by a scoreline of 2-1 in the last encounter of the Premier League.

After examining the recent form and statistics of these two sides, host Frankfurt are the slight favorites to secure a win in the encounter but goals from both ends of the pitch are expected. 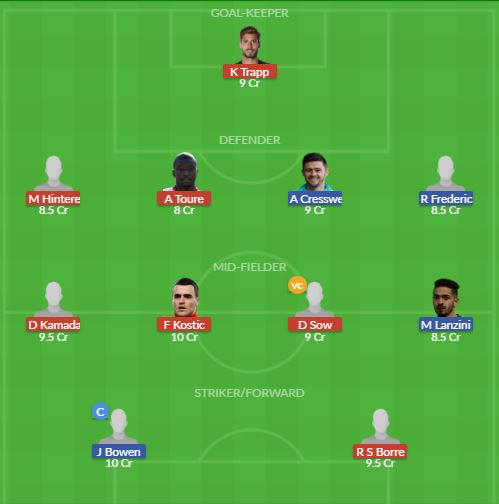 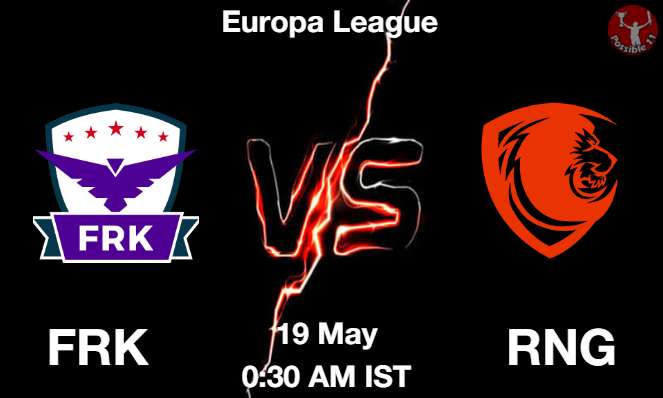 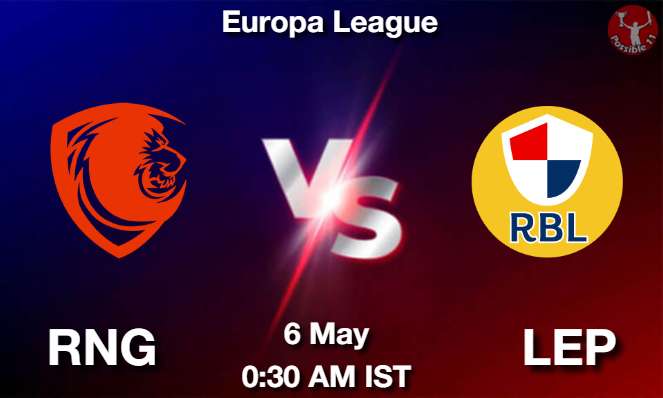 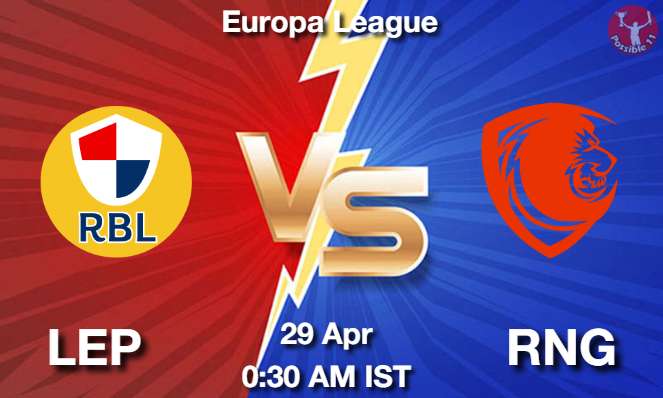 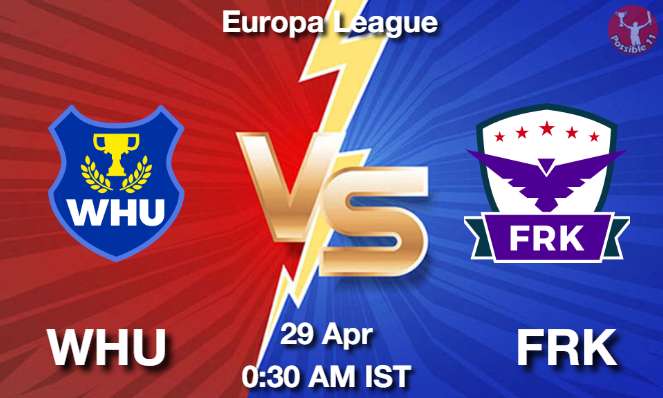 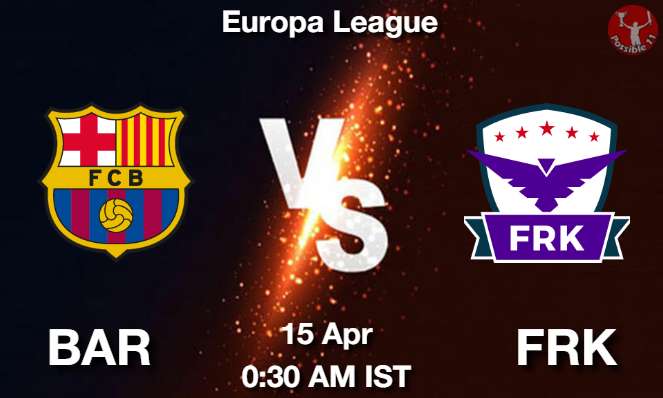 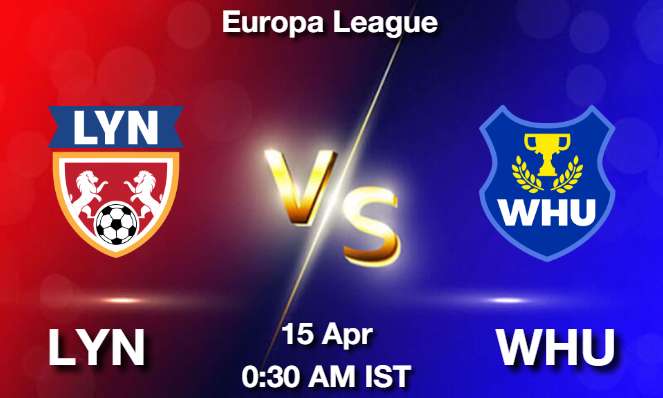 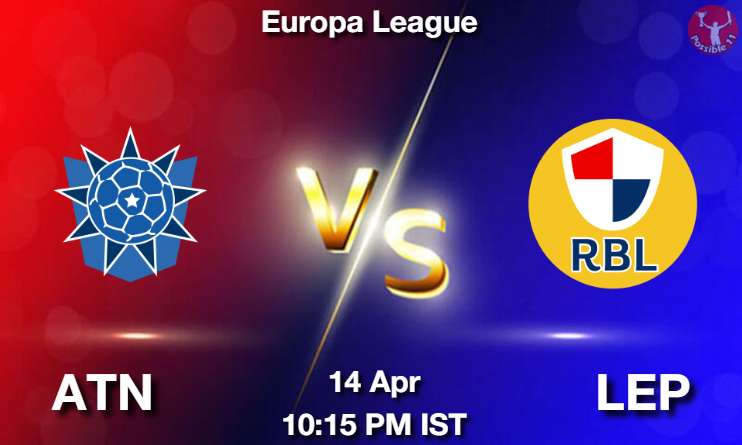 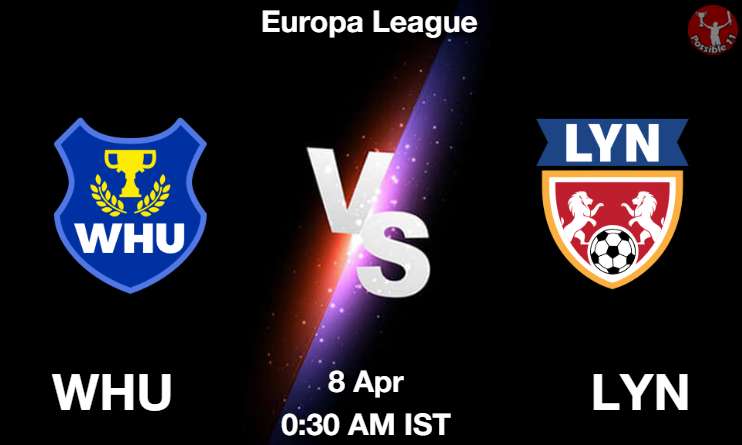 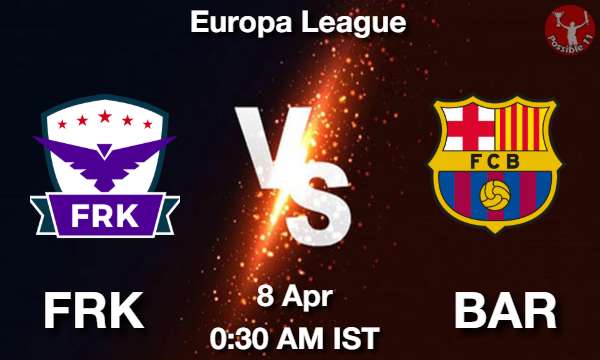 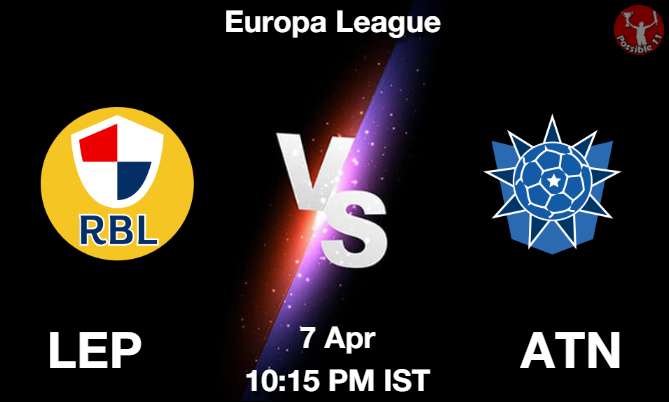