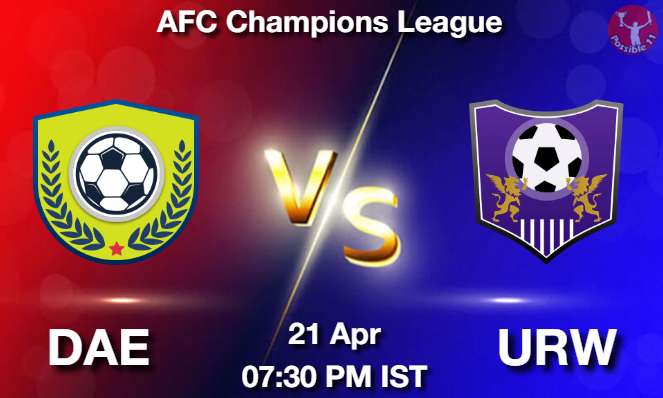 Daegu FC and Urawa Reds will face each other in the AFC Champions League at Chang Arena, Buriram in the Round 3 match. Daegu FC have registered two wins, two draws, and faced five defeats, having scored 10 goals and leaked 15 this season in the league.

They saw a disappointing 0-3 defeat in their last match of the AFC Champions League against Lion City Sailors.

Urawa Reds have picked up six points from their two matches with two wins which are good enough for 1st place in their group. They enjoyed a 5-0 victory in their last match against Shandong Taishan. 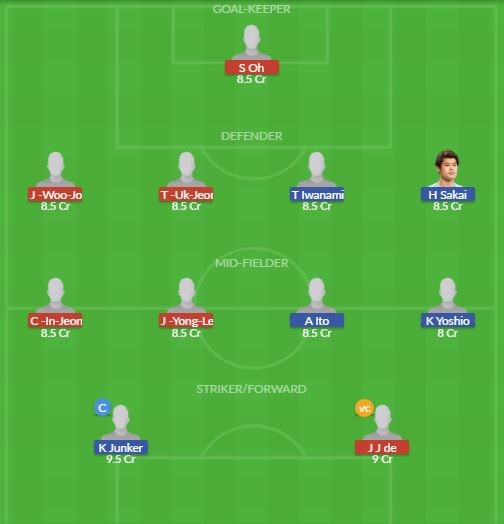 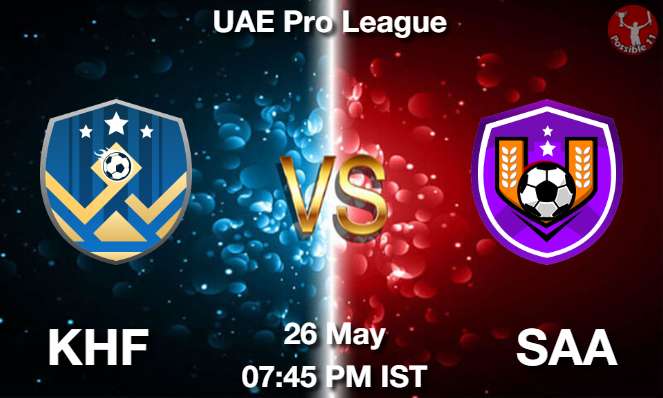 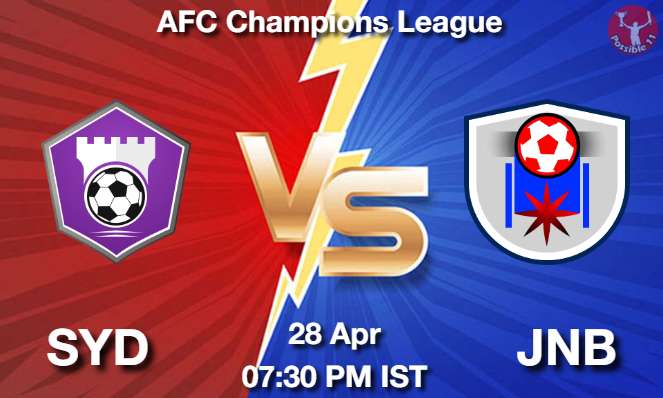 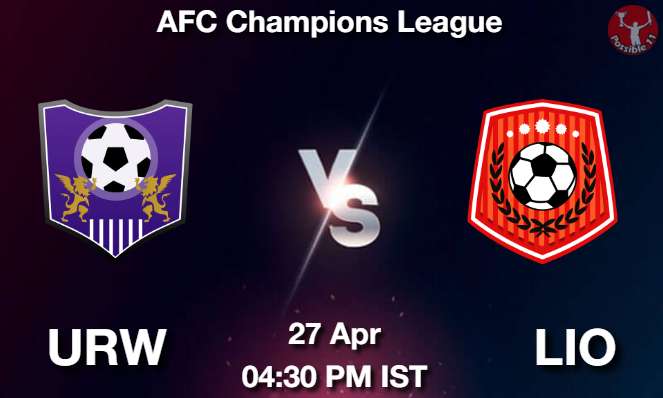 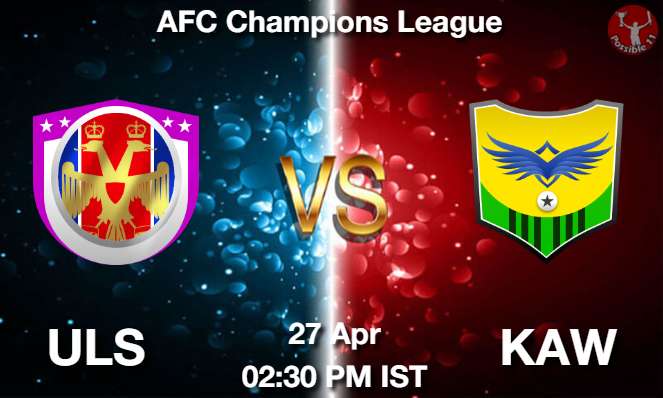 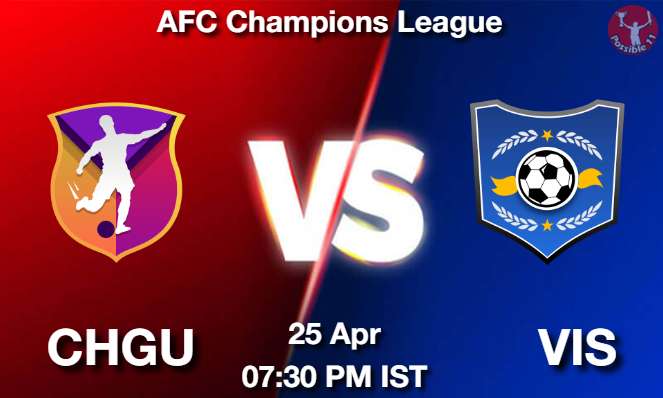 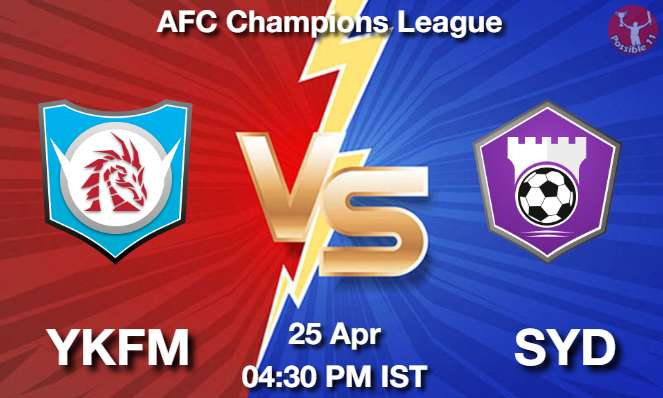 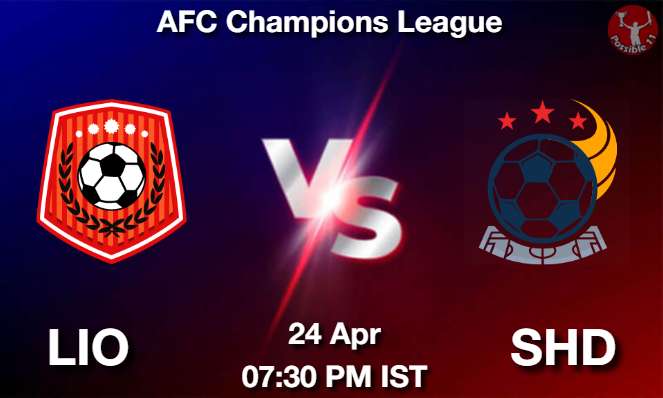 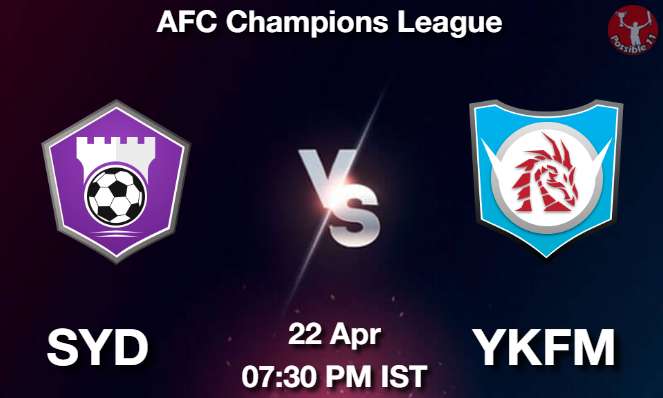 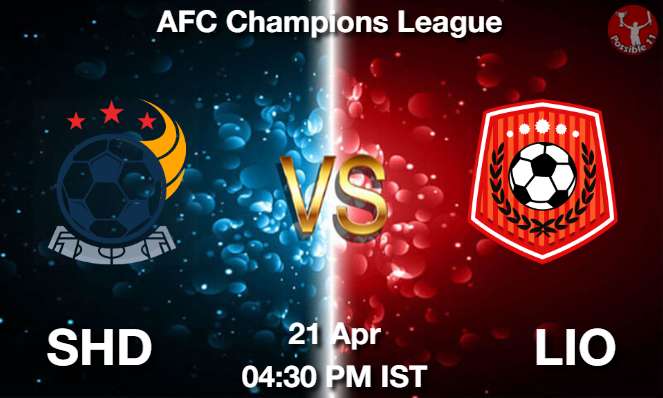 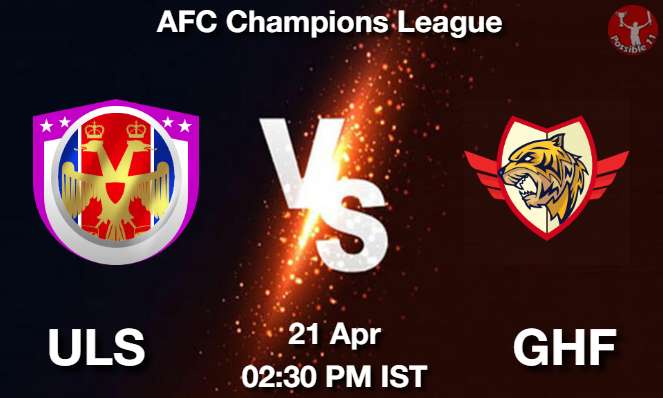 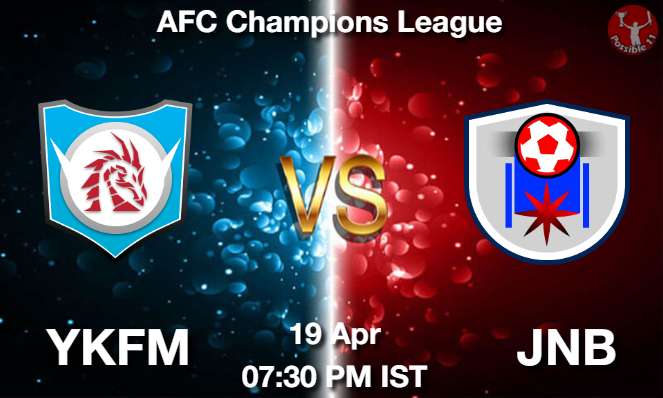 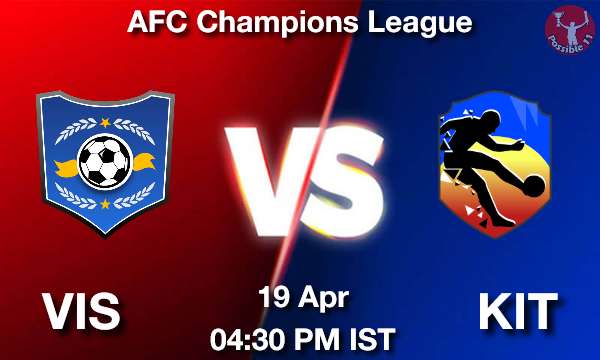 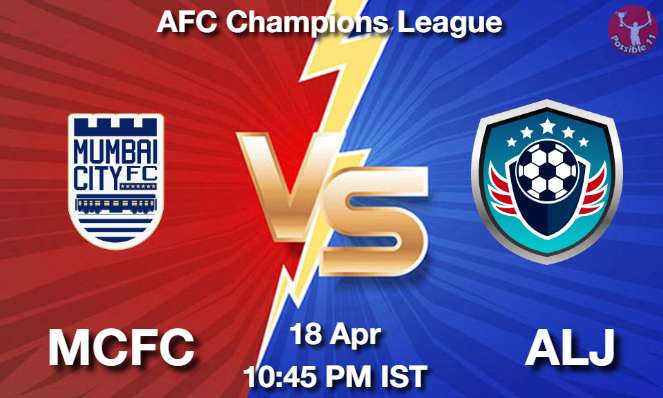 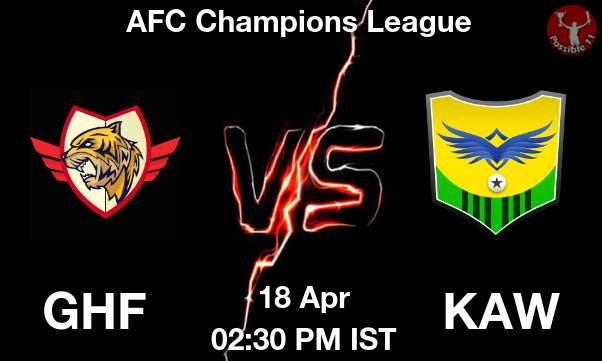 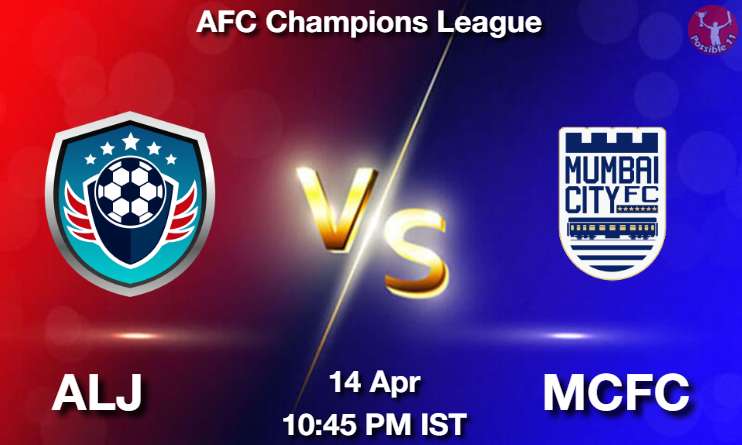 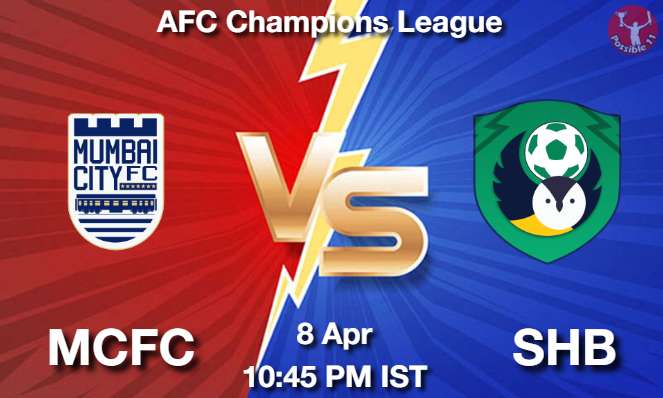