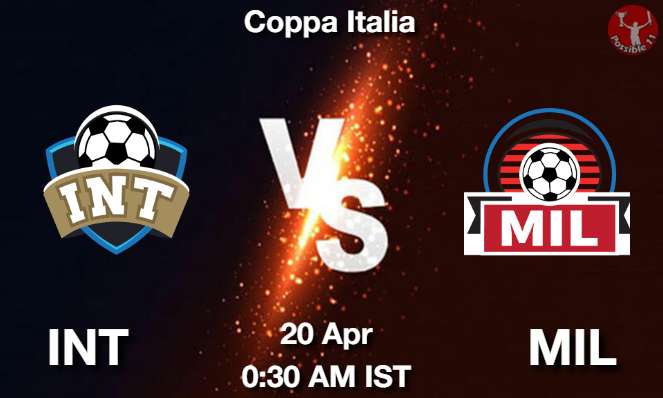 Coppa Italia will see Internazionale facing off against Milan on Wednesday, 20 April 2022 at 00:30 AM IST

Inter Milan and Milan will face each other in the Coppa Italia at San Siro/Giuseppe Meazza, Milan in the semifinal match. Inter Milan have been excellent in Serie A this season, winning 20, losing three, alongside nine draws from their last 32 league matches.

They are a defensive team and this season, they have leaked only 25 goals in the 32 matches they have played. They won last time out in the league match against Spezia by a 3-1 scoreline and will go into the match holding a slender edge.

Milan managed a win in their last match against Genoa by a 2-0 scoreline in the league. They have registered 21 wins, four losses, and eight draws this season in their domestic league and are positioned at the top of the standings. They are playing well at both ends, having netted 58 goals while allowing 29 so far. 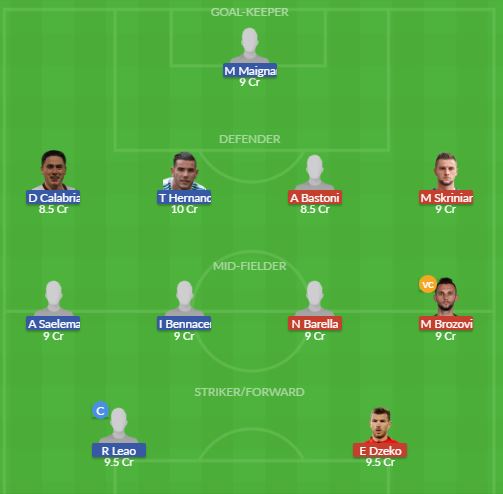 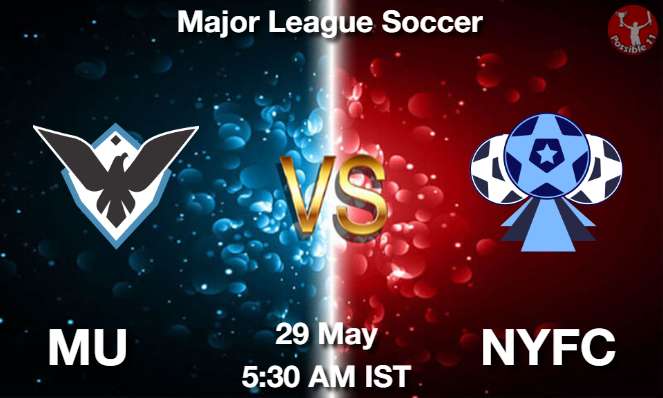 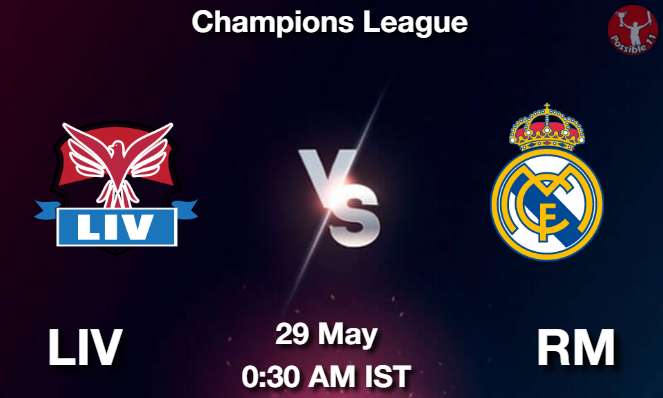 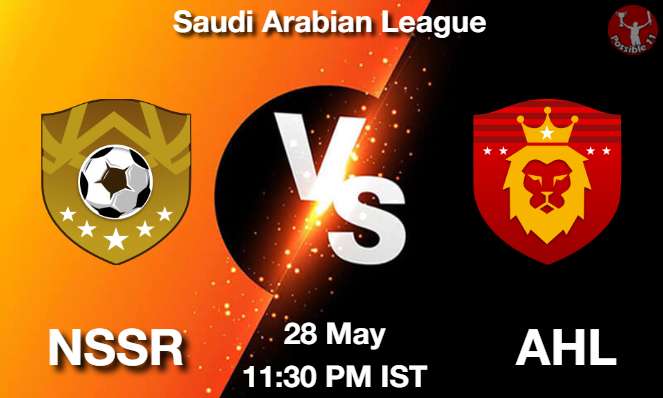 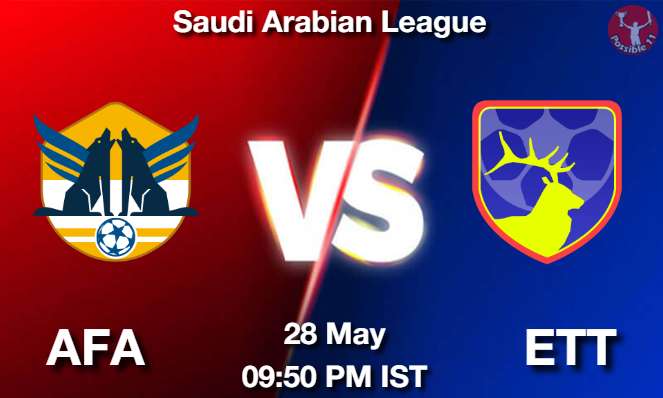 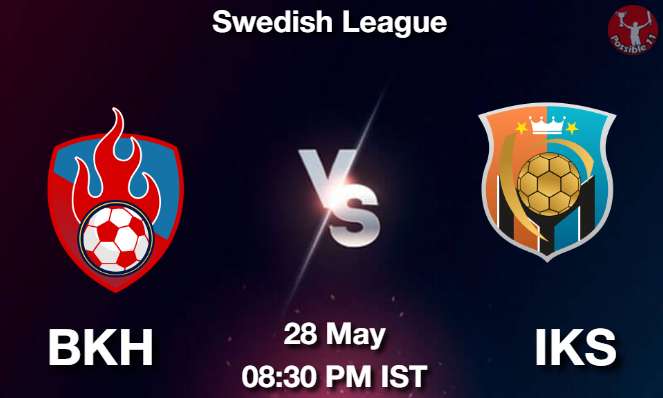 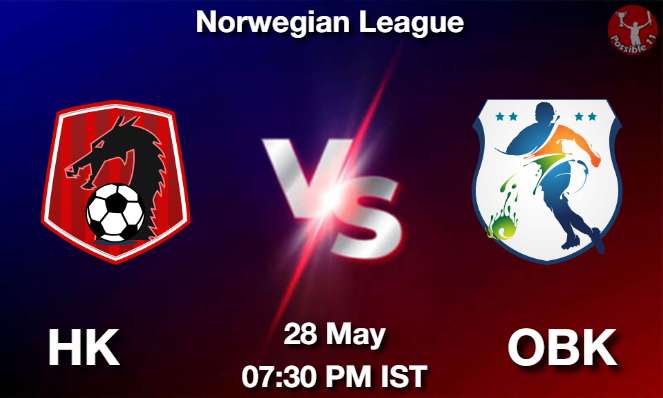 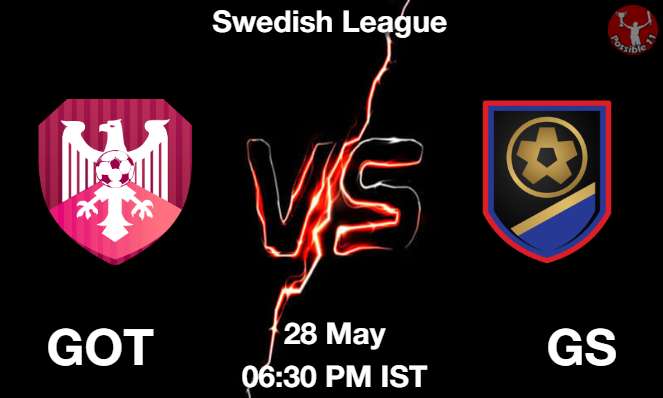 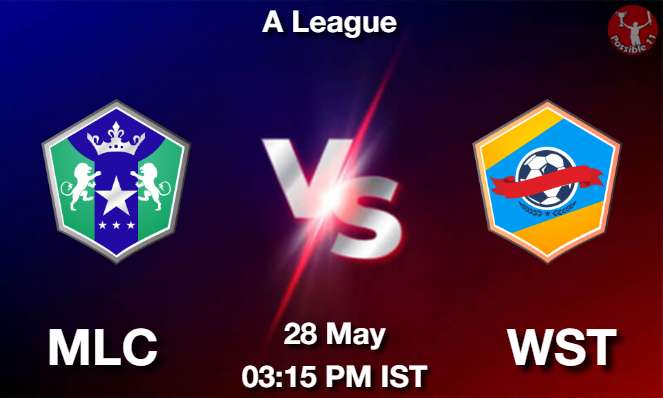 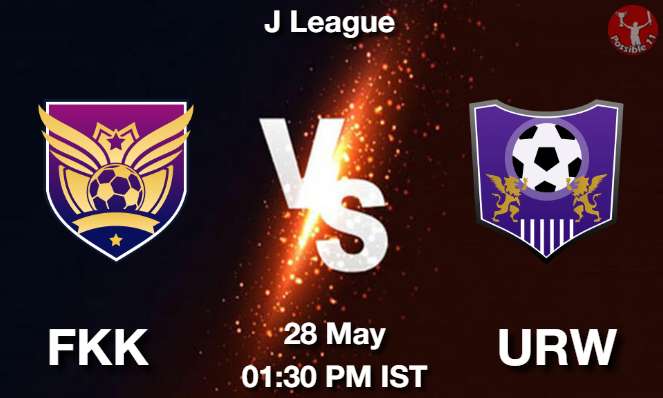 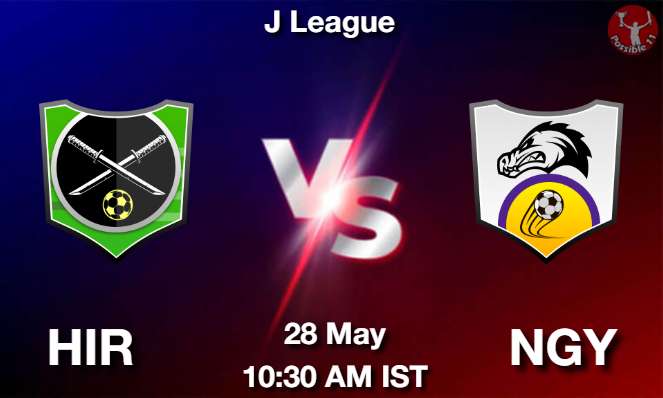 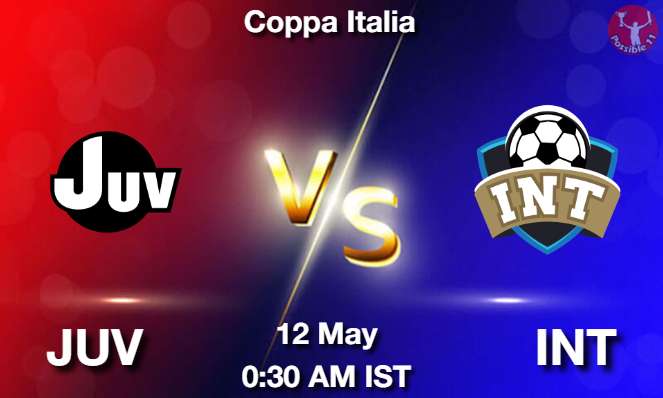