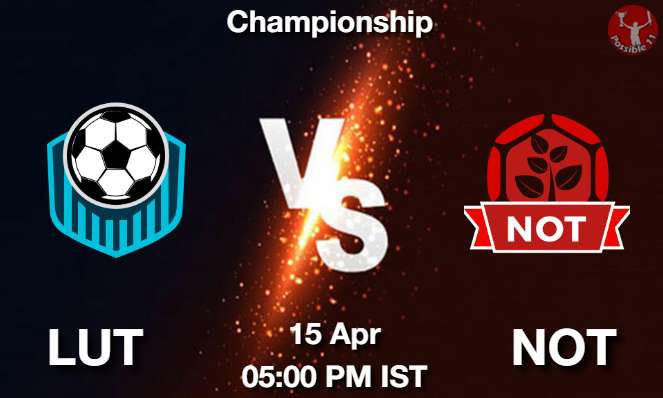 Championship will see Luton Town facing off against Nottingham Forest on Friday, 15 April 2022 at 17:00 PM IST

LUT vs NOT Dream11 Experts Team 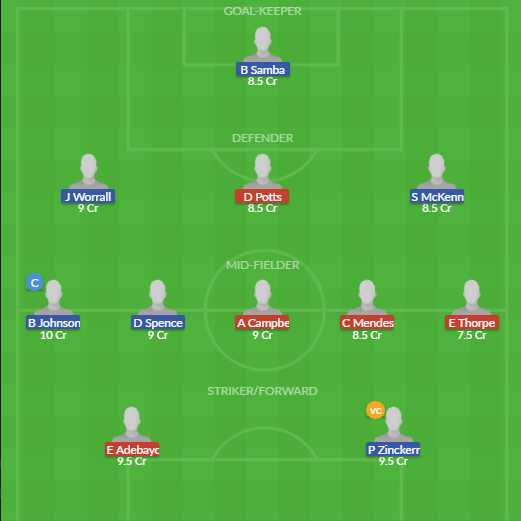 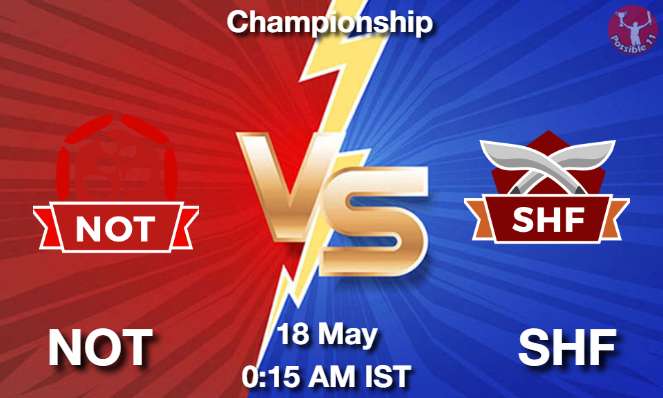 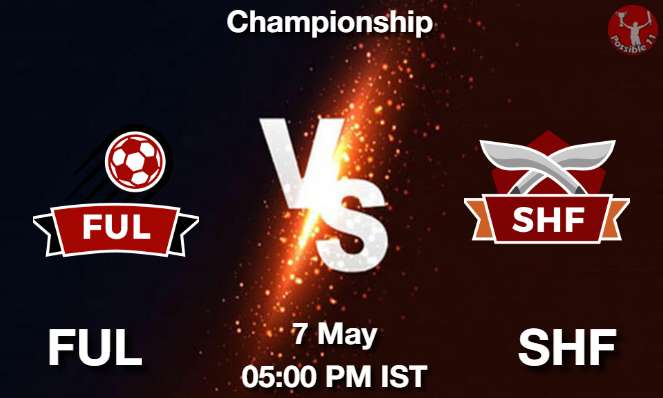 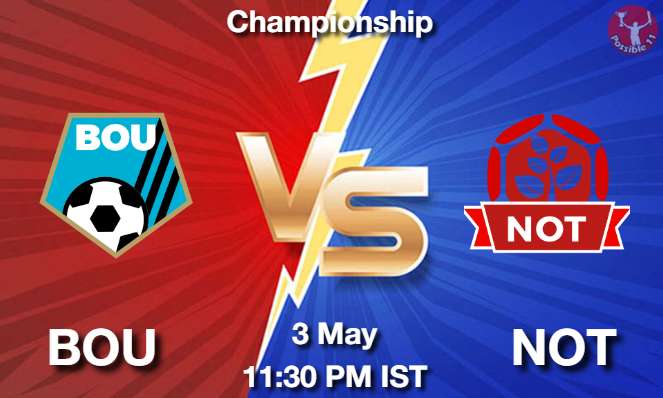 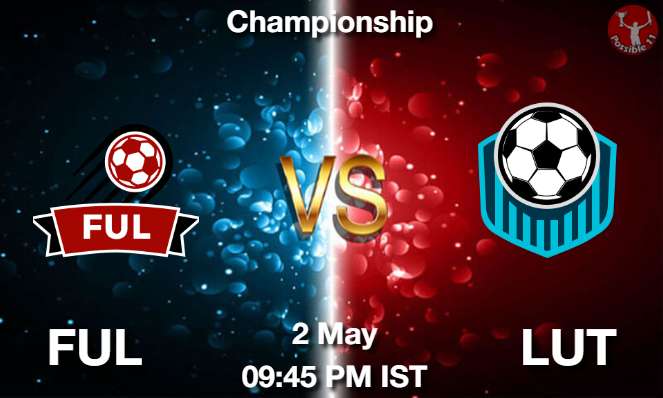 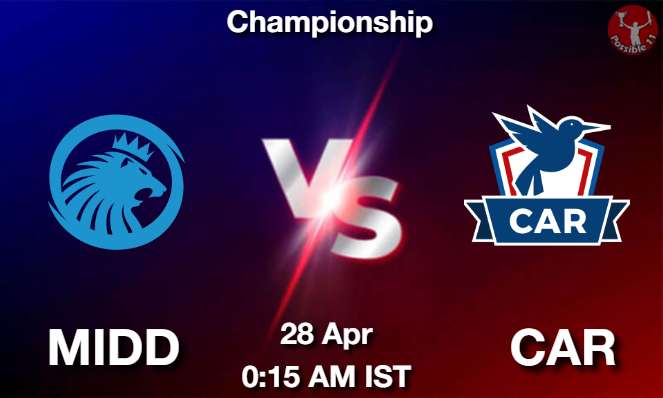 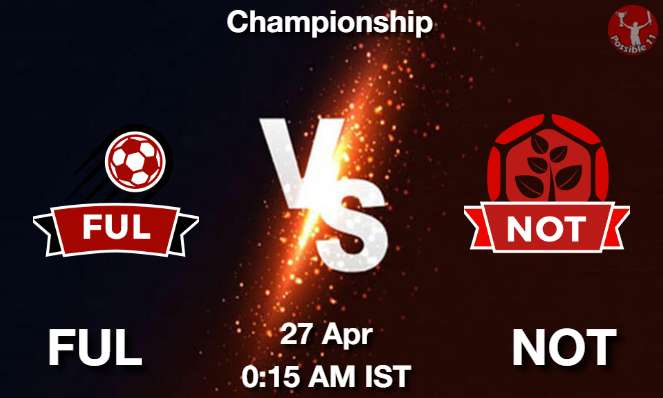 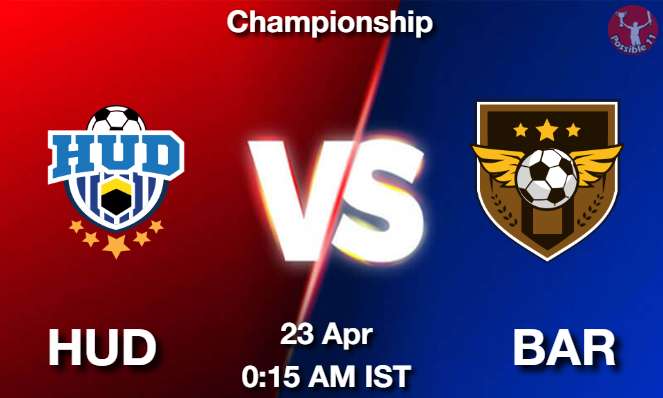 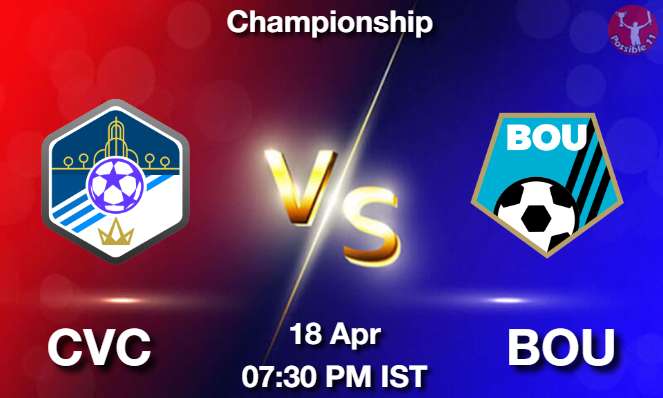 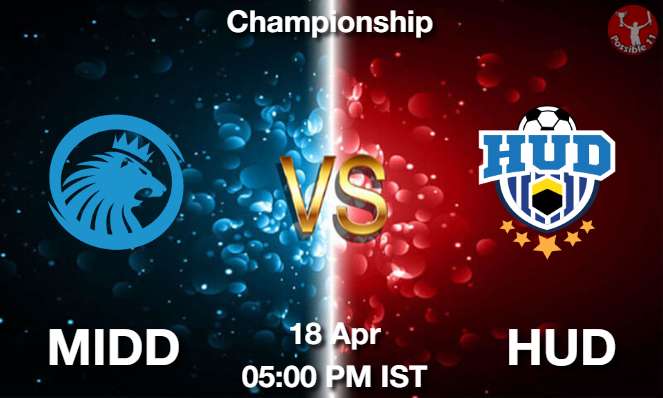 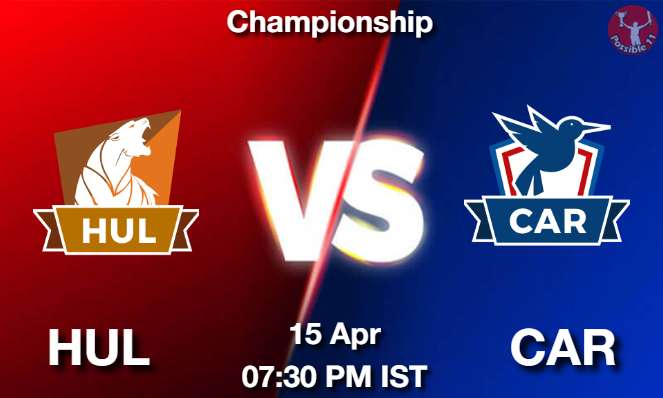 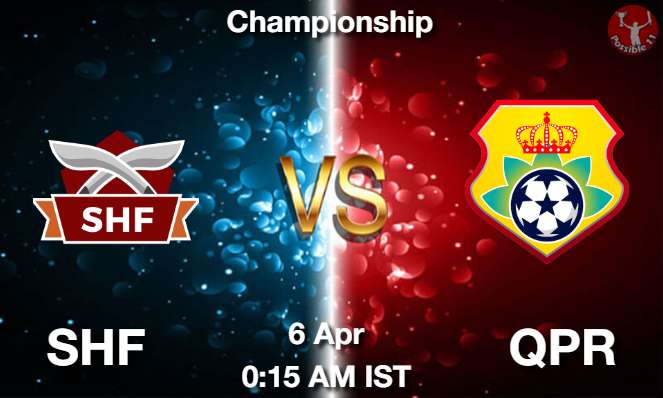 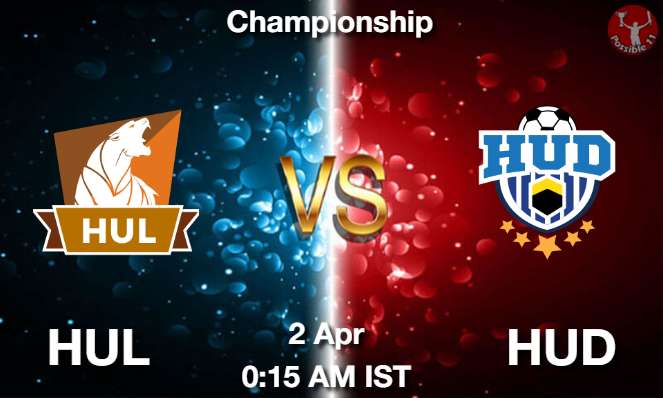