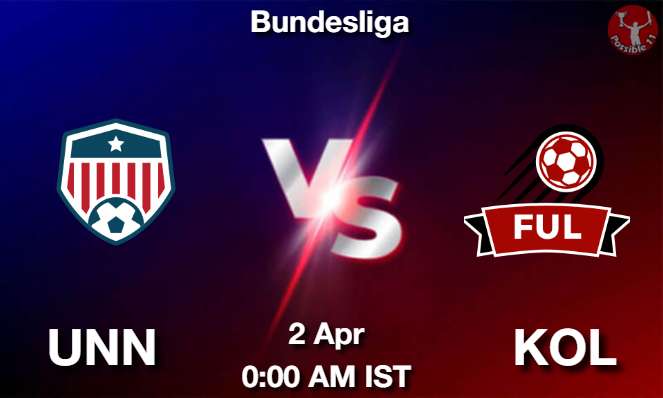 The Bundesliga is back after the international break as Koln visit Union Berlin in thefirst game at the Alte Forsterei on Friday. The visitors are in contention to secure a European spot next season, as they are just eight points behind third-placed Bayer Leverkusen. The hosts (ninth) are just two points and as many places behind Berlin in the league standings.

Koln played out a 1-1 draw against Borussia Dortmund in their previous outing, while Berlin suffered a 4-0 thrashing against league leaders Bayern Munich. Berlin will look to end their winless run of three league games.

Union Berlin have won 3 of the last 5 games between the sides. Koln have managed to win 1 game. There was 1 draw as well.

Who will win today’s football match? 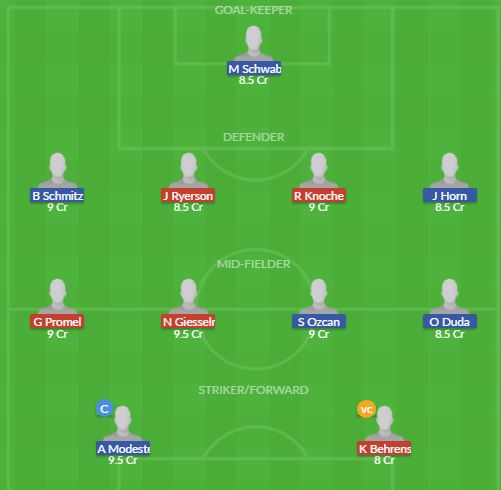 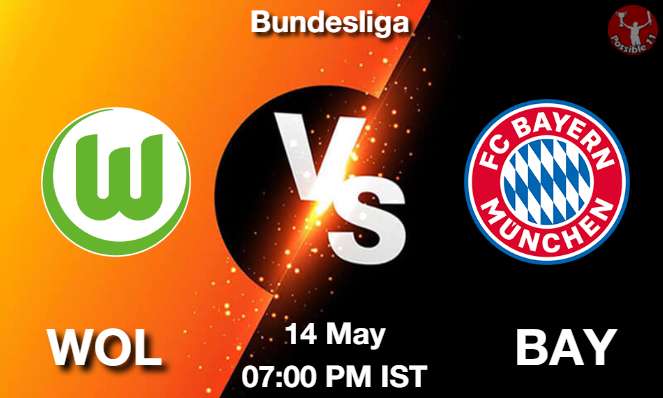 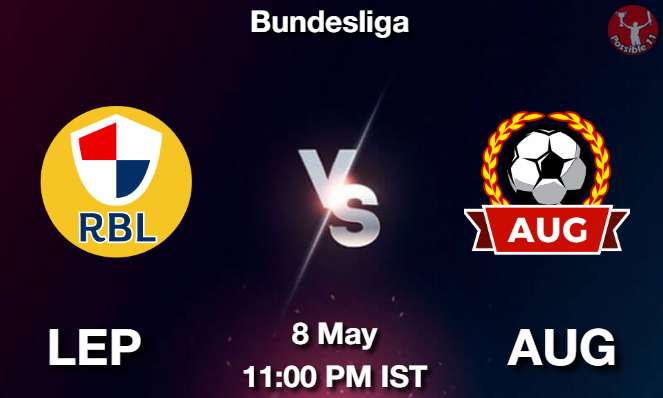 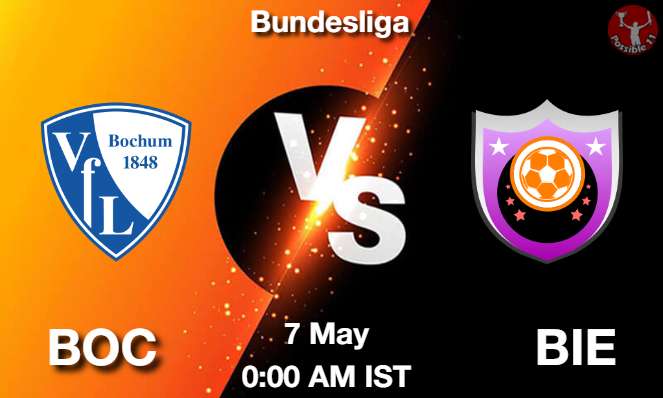 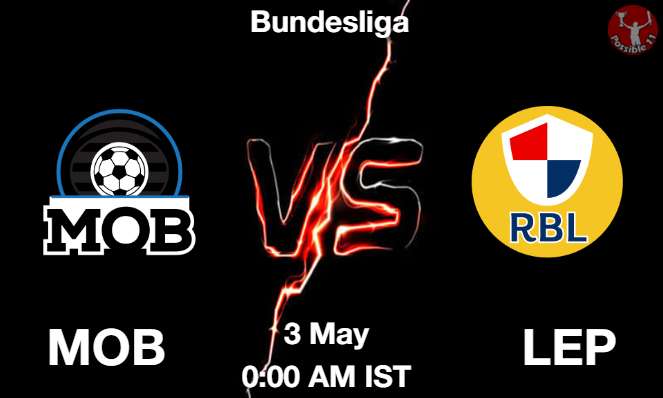 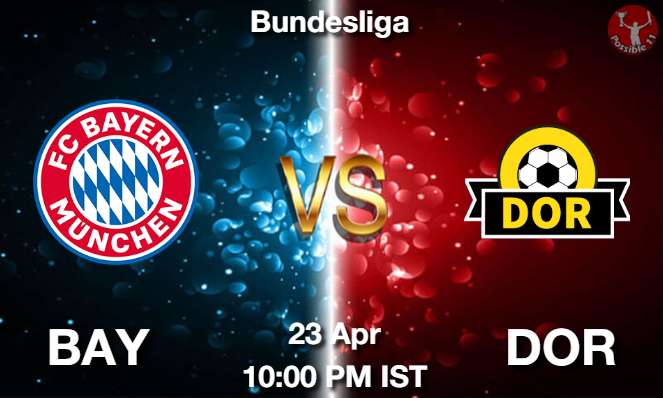 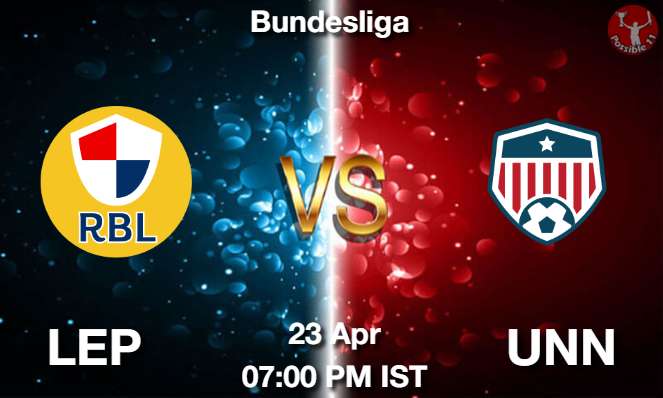 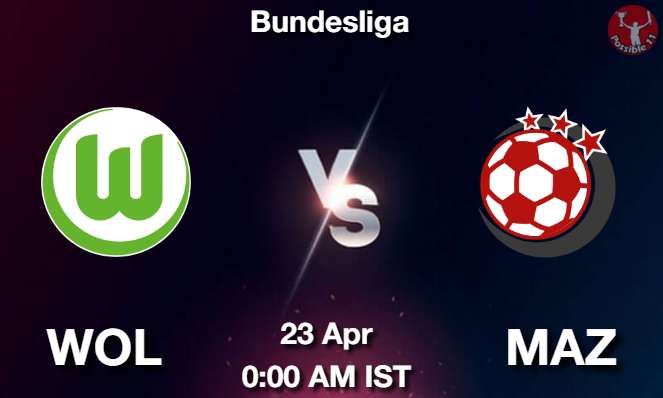 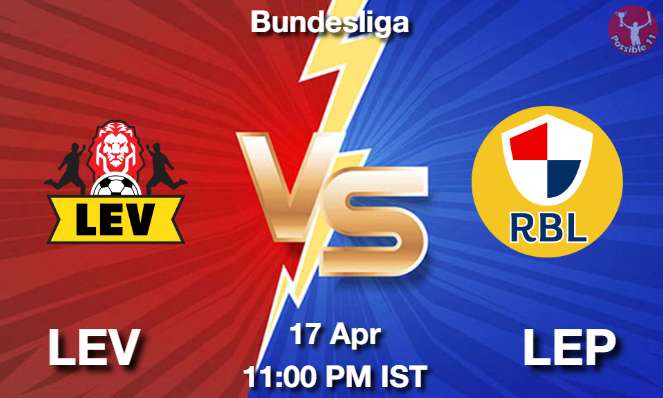 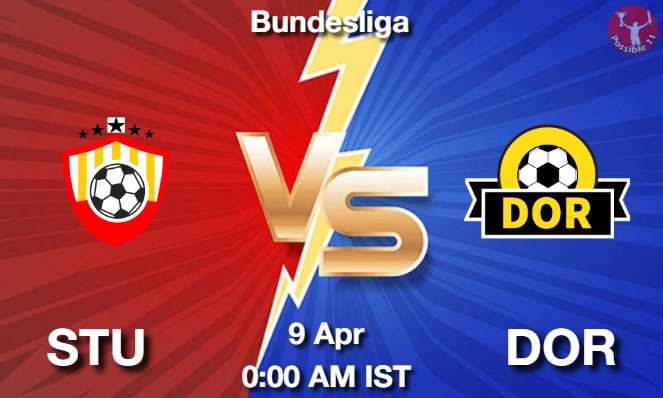 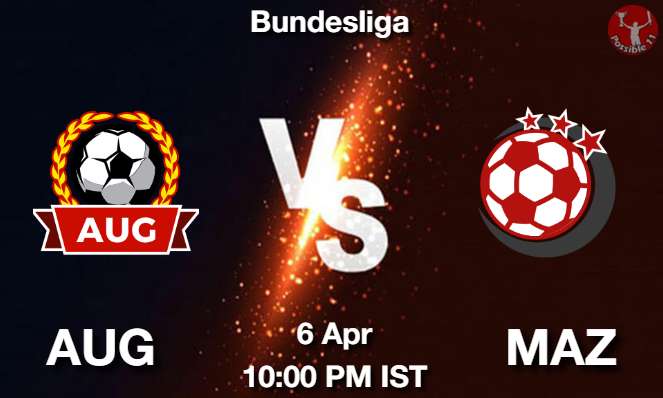 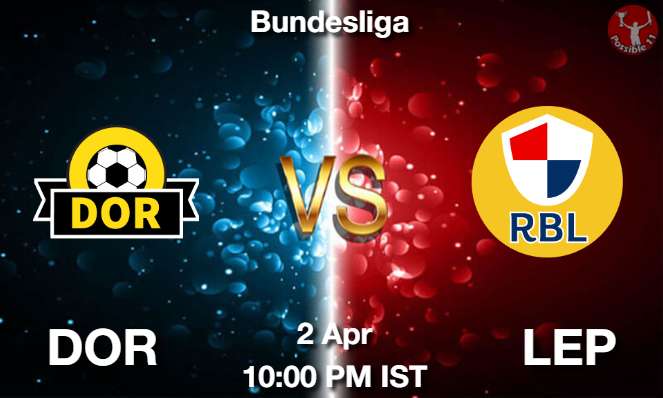 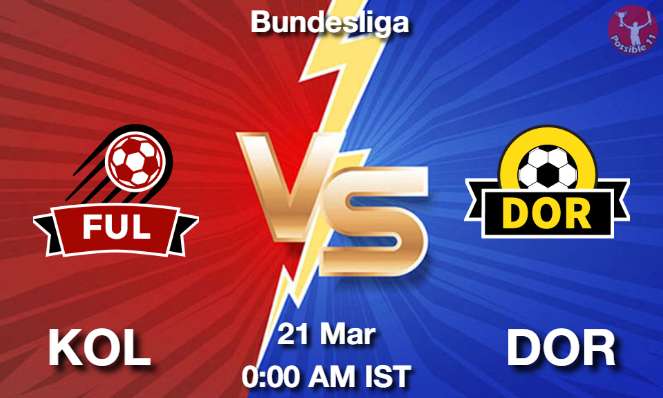