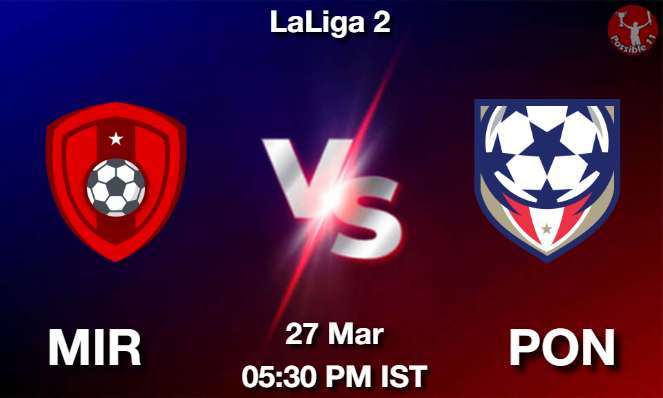 Mirandes were able to get the much-expected scalp of Real Sociedad B by getting a 3-1 victory. After falling to an early penalty for the opposition, Mirandes produced a strong comeback in the second half through goals from Brugui, Rodrigo Riquelme and Víctor Meseguer.

Ponferradina were held to a 2-2 draw by Eibar, as the poor sequence of results continued for the team. Sergi Enrich and Yuri were the scorers for Eibar in this fixture which saw Kike Saverio being sent off.

It would be tough to believe that Mirandes are fighting for survival in the Segunda Division. Such has been the form that has lifted the club to almost within 40 points. Manager Joseba Etxeberria has done an excellent job in the month he has been in charge of the team.

Ponferradina sit on the brink of a top six position coming into the game, as it is proving increasingly difficult for the team to get a solid defensive plan going along. Amir Abedzadeh has been called up for international action and he will not be available for this fixture. 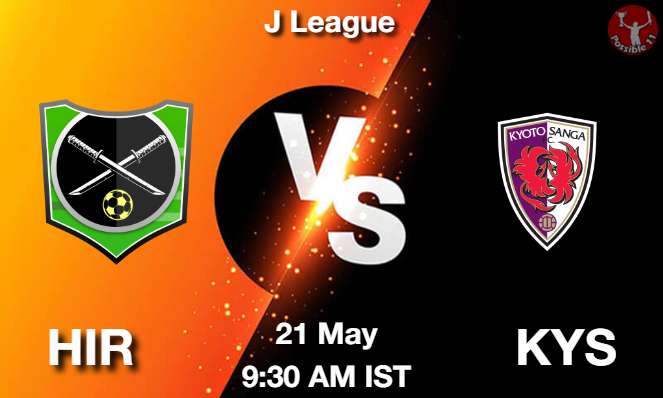 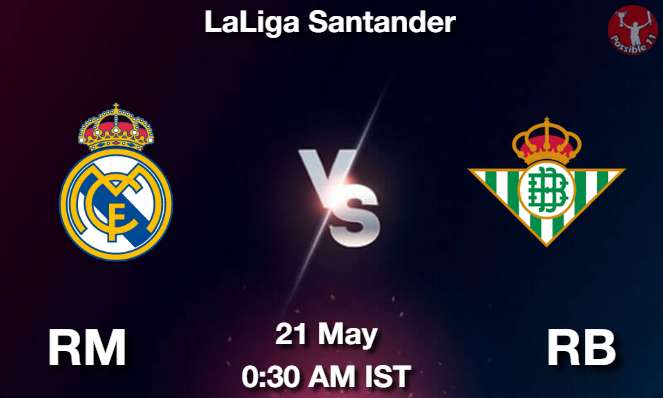 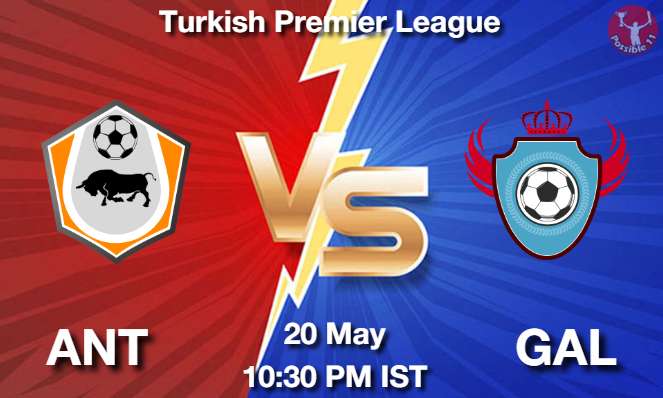 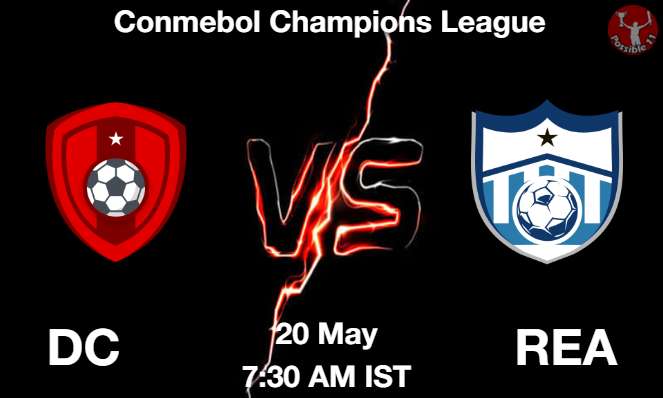 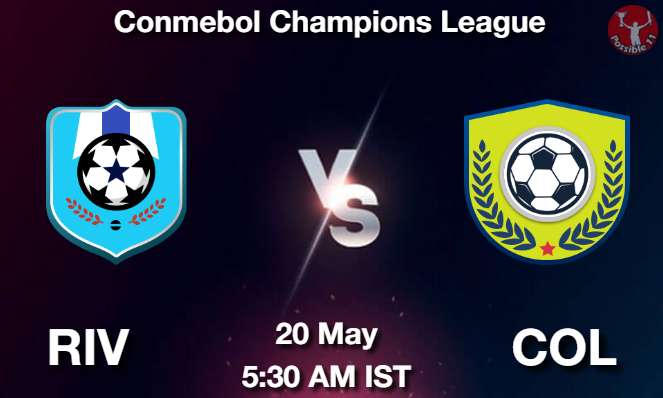 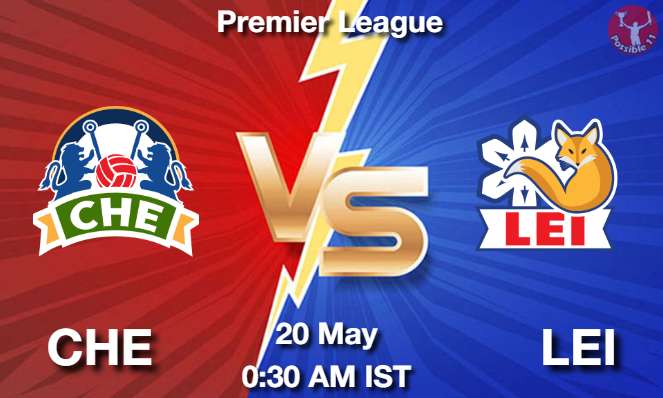 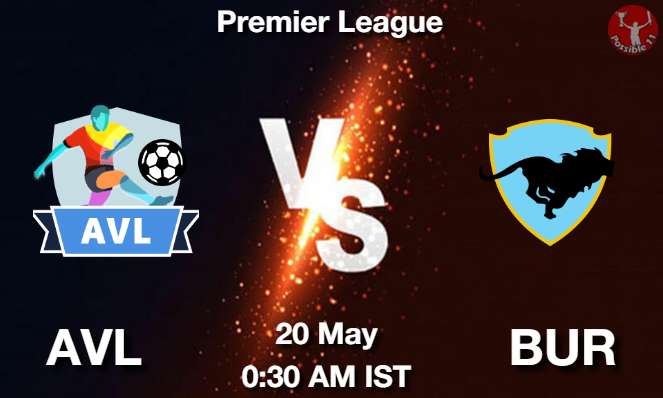 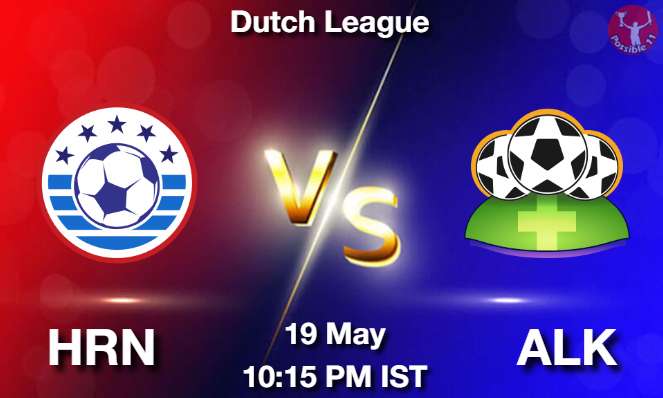 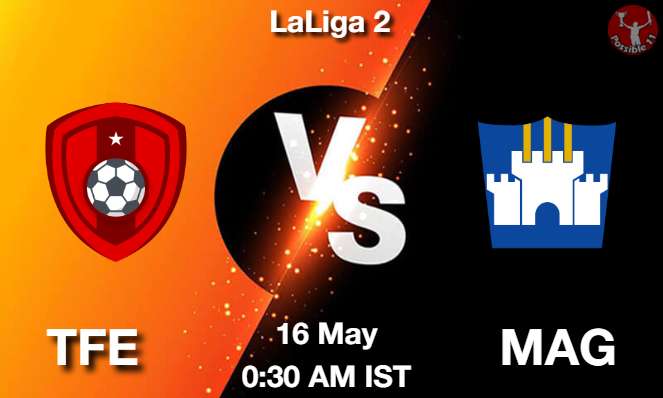 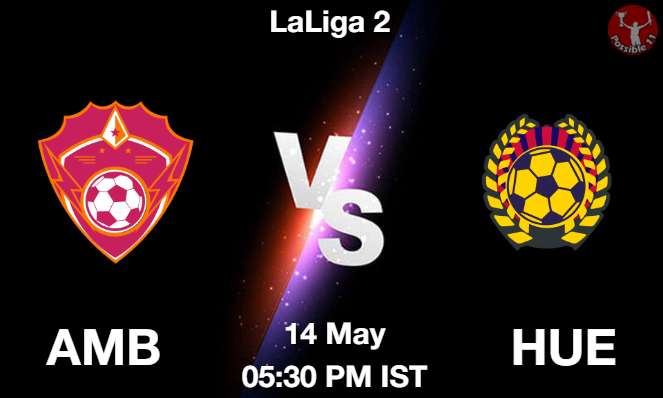 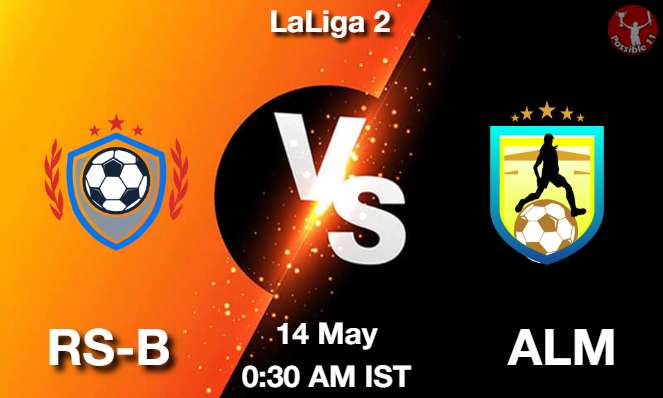 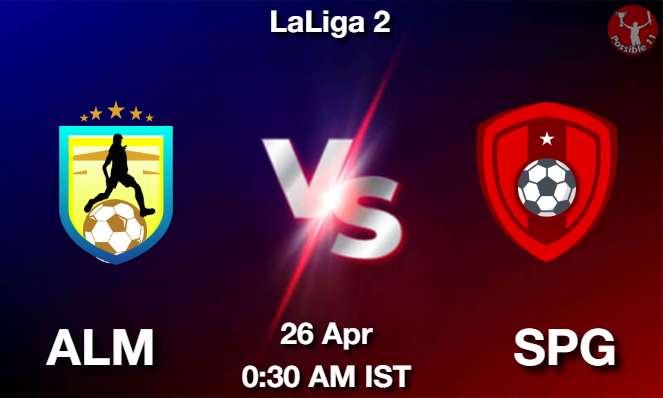 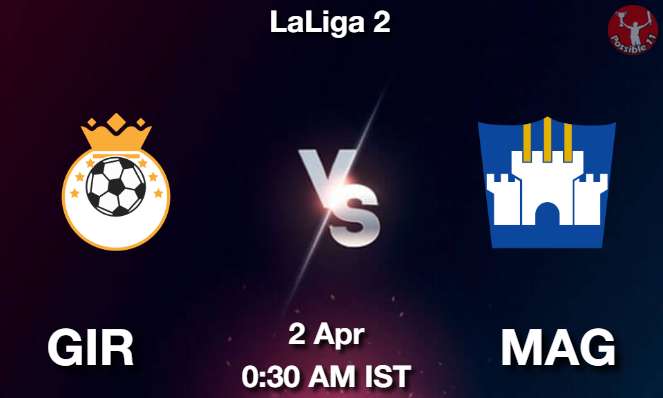 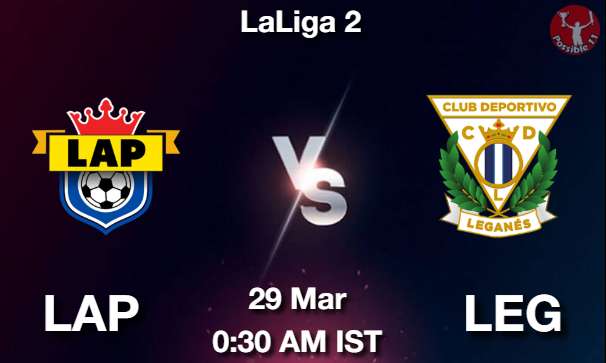 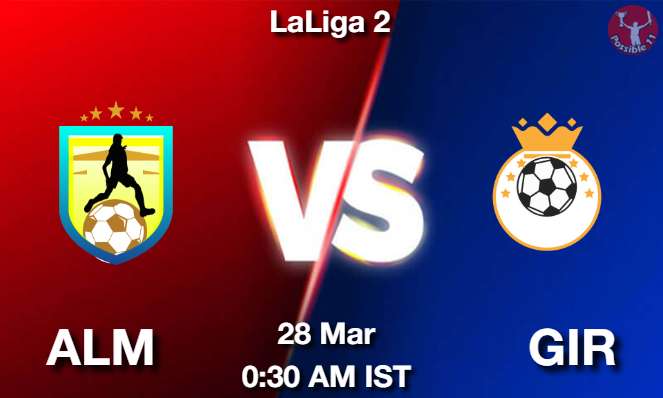 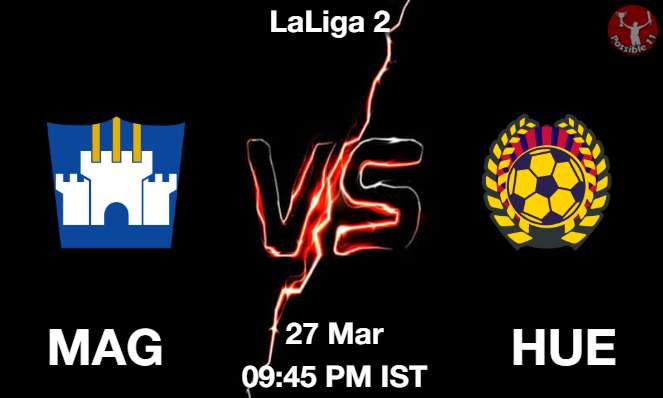 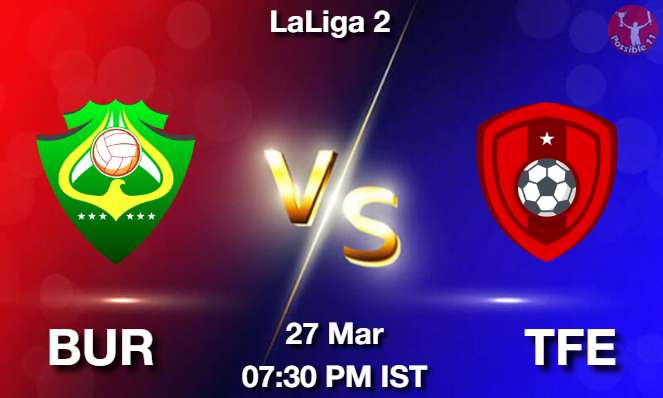 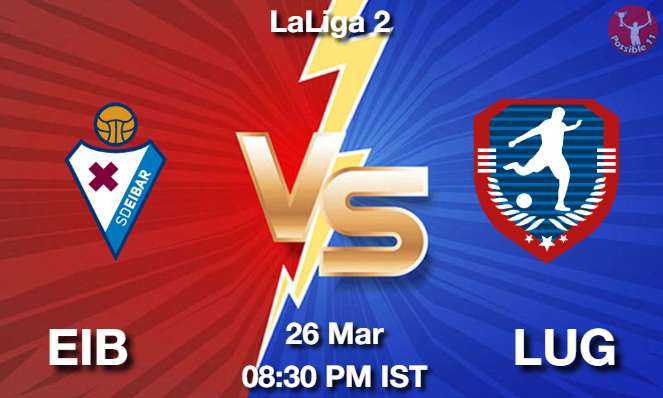 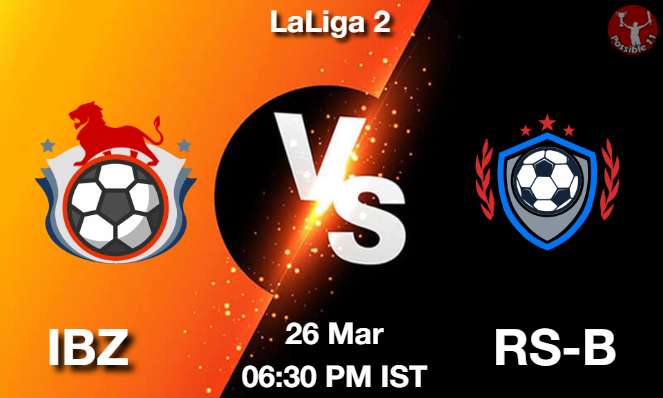 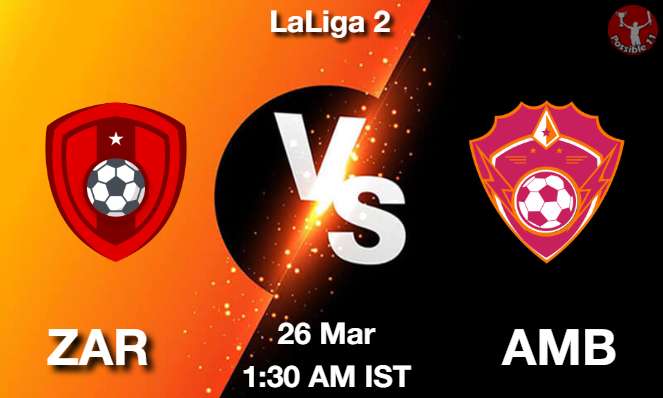 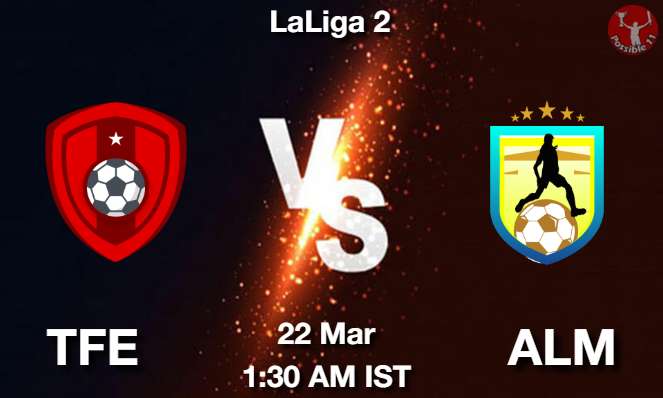