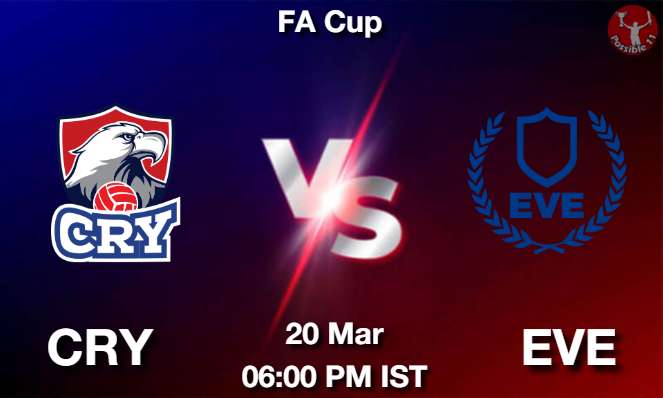 Everton will be looking to book their berth in the FA Cup semifinals when they make a trip to the Selhurst Park to take on Crystal Palace in the quarterfinals on Sunday. The Toffees won against Newcastle United in their previous match in the Premier League and will be eager to carry that momentum forward. Everton overcame Boreham Wood by a 2-0 scoreline in the previous round of the FA Cup.

Crystal Palace, on the other hand, beat Stoke City 2-1 in the fifth round to book their berth here. In fact, they have enjoyed a better Premier League campaign than Everton and with home advantage also in their favor tonight, they will start as the favourites to win this match.

Other Important Players (2021-22 All Competition Stat) 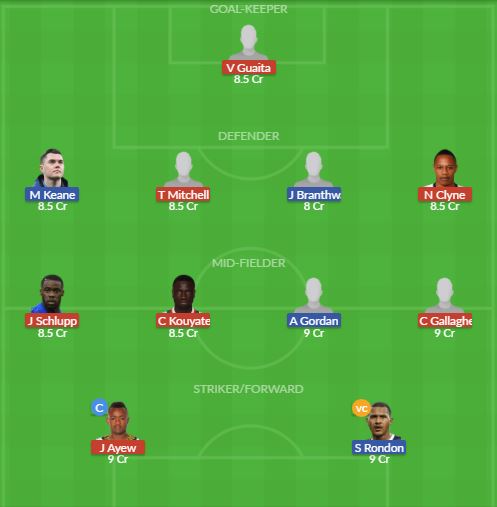 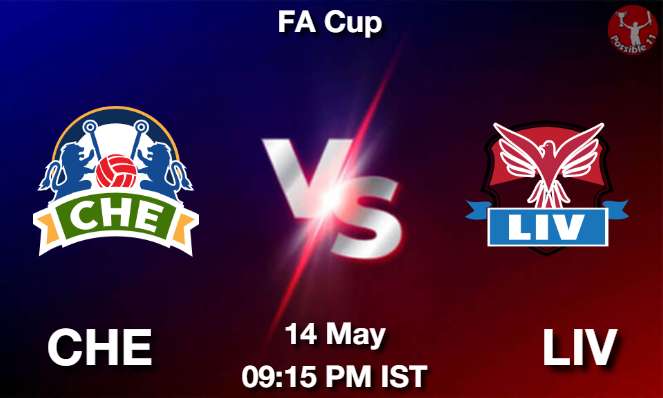 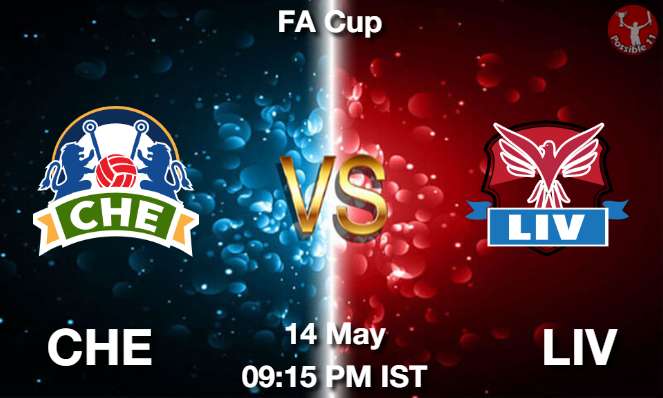 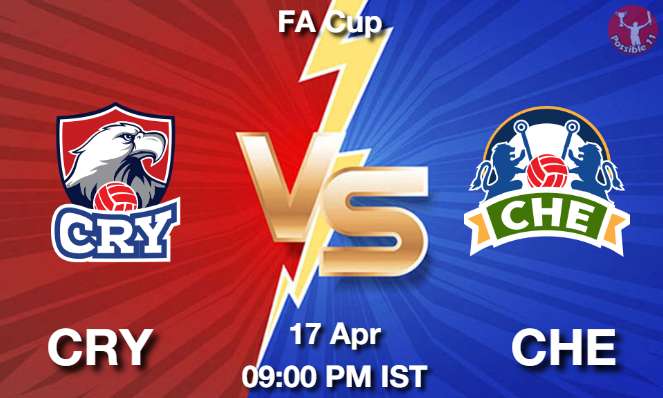 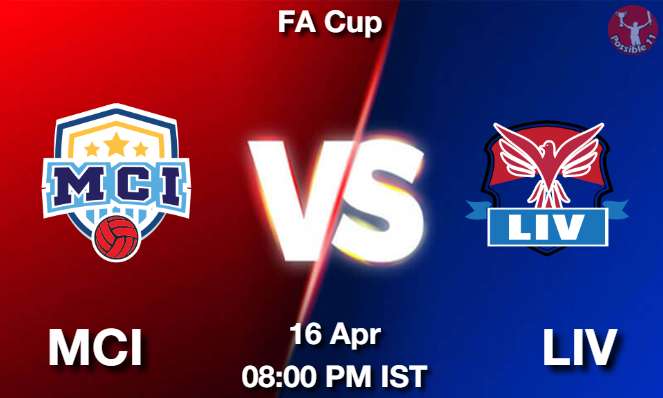