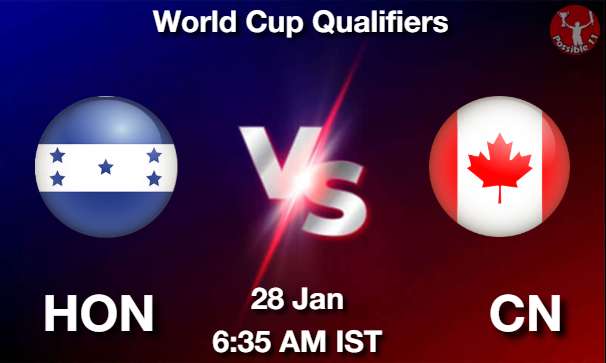 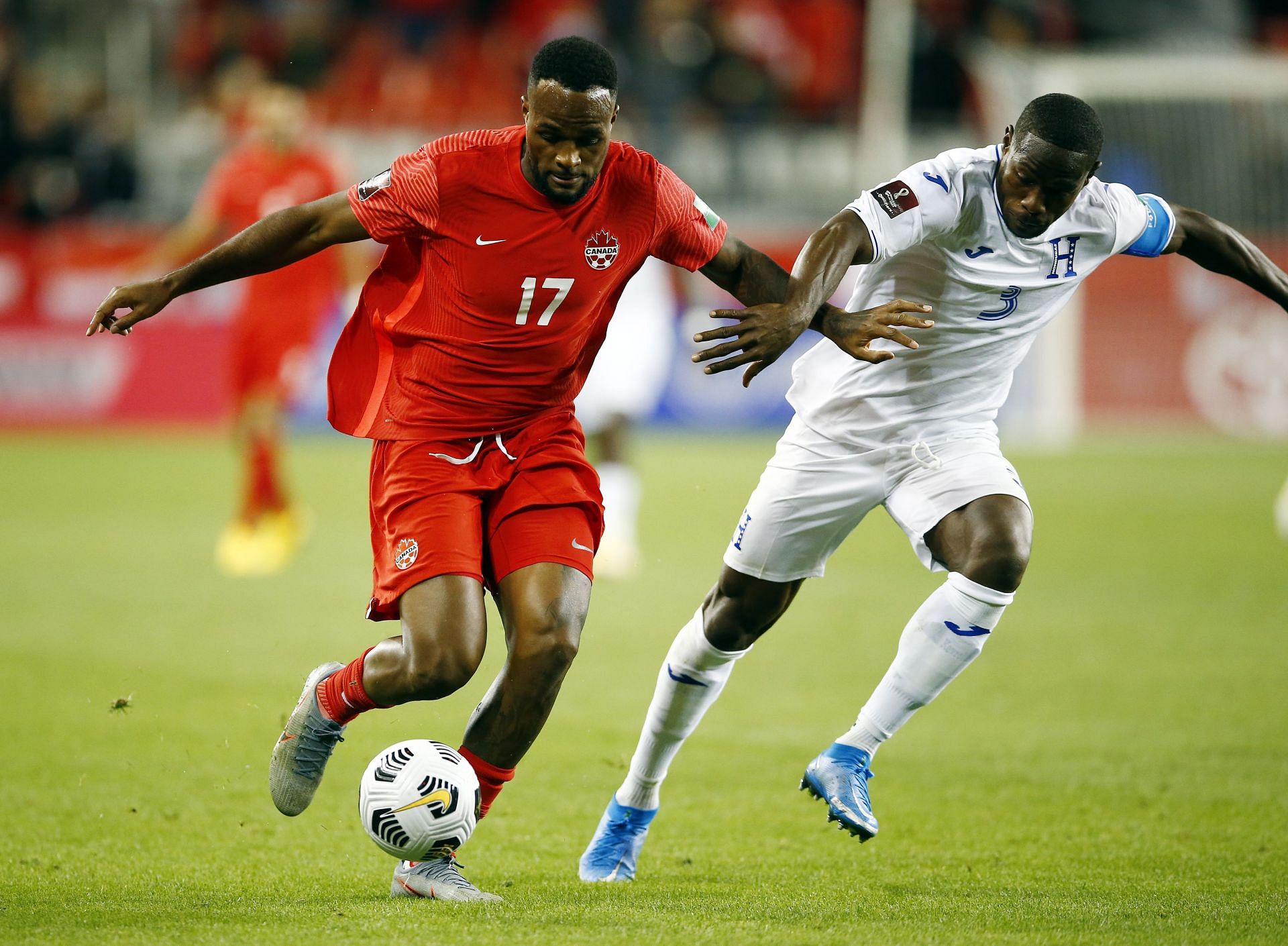 Honduras and Canada will face each other in the World Cup Qualifiers at Estadio Olimpico Metropolitano, San Pedro in the Round 9 match. Honduras has been playing very poorly this time out with three draws and five defeats in the last eight World Cup Qualifier matches. They are coming into this game after suffering a defeat against Costa Rica by a 1-2 scoreline. Canada registered a win against Mexico in the last match by a narrow 2-1 scoreline. They are undefeated in the last eight matches across all competitions and must be high on confidence. They have an edge in this meeting.

Cyle Larin: Larin has scored six goals for Besiktas along with an assist this season in 18 league matches. His pace and trickery will be tough to handle for the opponents, and he will thrive at the front. He averages two shots per game in club competitions. In his last match of the World Cup Qualifier, he scored two goals against Mexico and will be confident in this match. He has a total of four goals thus far.

Alberth Elis: In his last league match, Elis scored a goal and made an assist against Strasbourg and helped his team to secure three points. He looks in top form and could give you valuable points in this upcoming fixture. His pace and trickery will be tough to handle for the opponents, and he will thrive at the front. 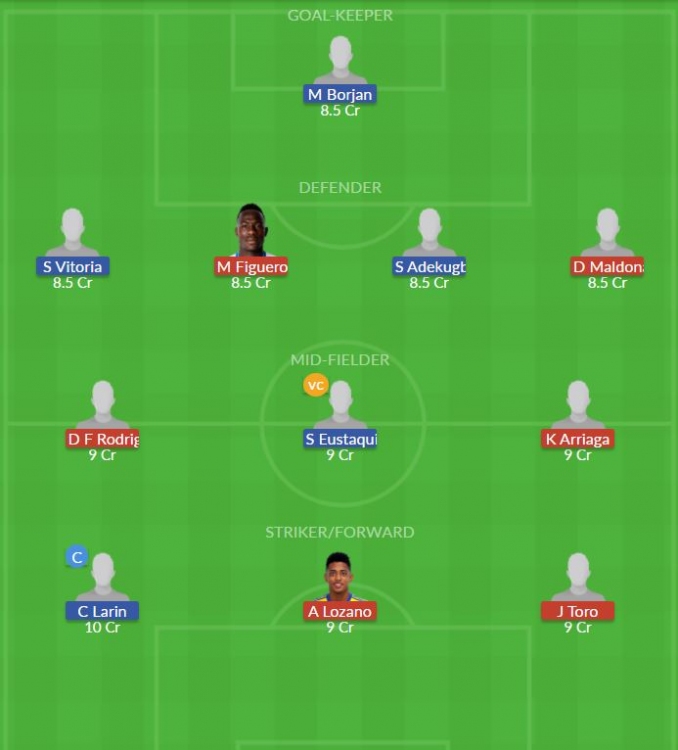