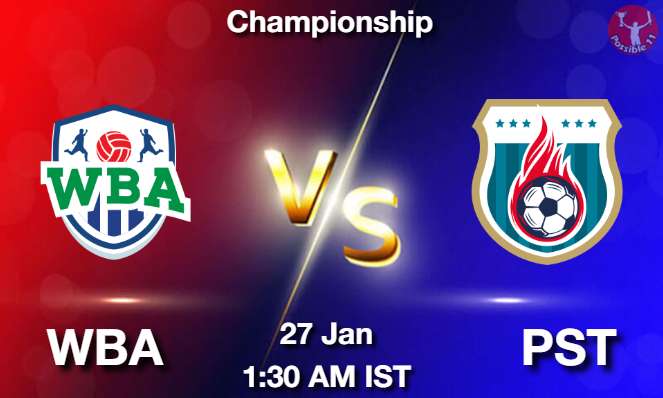 West Brom will lock horns against Preston North End in Championship on Thursday, 27 January 2022 at 01:30 AM IST

West Bromwich Albion and Preston North End will face each other in the Championship at The Hawthorns, West Bromwich in the Round 25 match. Despite the poor season last time out, West Bromwich Albion did a brilliant job so far in the league and have managed atotal of 45 points in 27 matches. They saw a 3-0 win in their most recent match against Peterborough United, the 12th win of the campaign.

Preston North End are not at their best and are suffering poor results recently as they won just once in the last five matches across all competitions. After playing 26 matches, they are in 15th place in the league with 33 points in their pocket. They will enter the match off the back of a 0-1 loss against Swansea City. 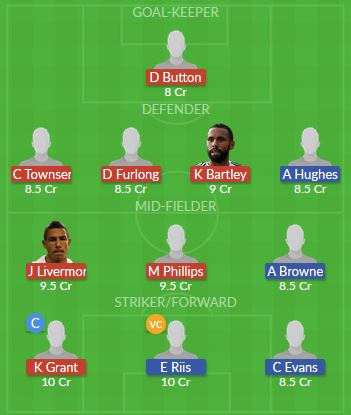