Arsenal will lock horns against Burnley in Premier League on Sunday, 23 January 2022 at 19:30 PM IST

The hosts are coming off a 0-2 loss against Liverpool in the Carabao Cup semi-final. Their Premier League fixture against the Spurs got cancelled last weekend as they did not have enough first-team players in their squad. Arsenal have not won in their last four games and would be looking to change this against Burnley. Burnley currently occupy the last spot in the Premier League table. They have 1 win, 8 draws, and 8 losses from their 17 league games. The Clarets have not had a win in their last 8 games in all competitions and would be looking to change this against the Gunners.

The two clubs have faced each other 15 times in the Premier League. In this, Burnley have won 1 game, Arsenal have won 11 games, while 3 games have ended as draws. 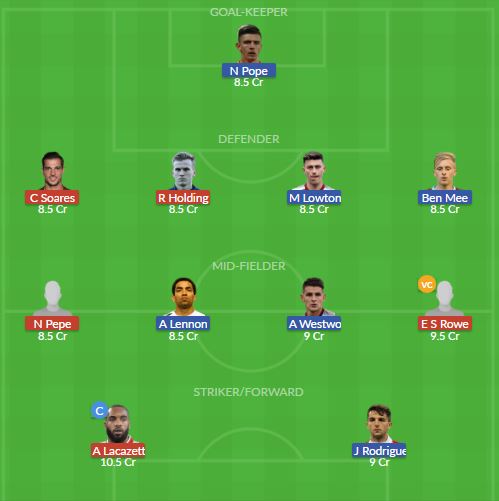