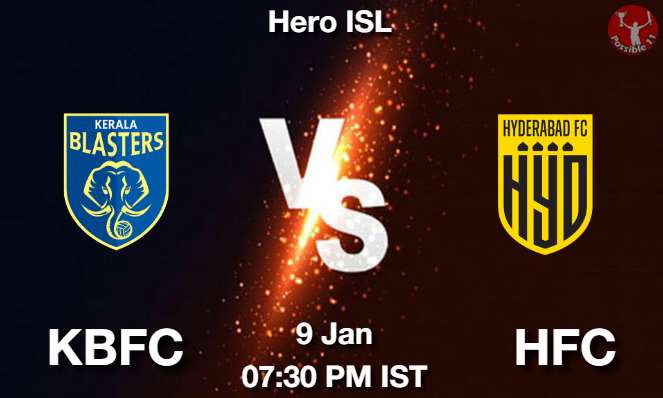 Kerala Blasters take on Hyderabad FC in a clash between the sides who currently hold thelongest unbeaten runs in the league, with neither having tasted defeat in their last 8 games. Kerala did draw their past two games and are presently in fifth place with 14 points from nine games. The Nizam, meanwhile, are in second place, with sixteen points after nine games and both these teams can go top with a win here. Expect a tight contest between the two best defensive units in the ISL this season. 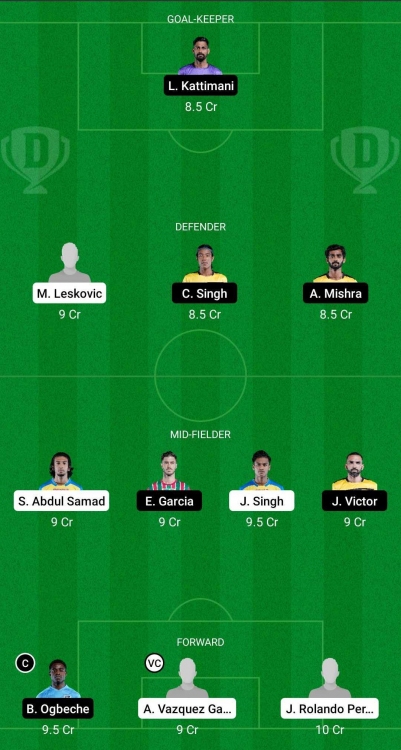 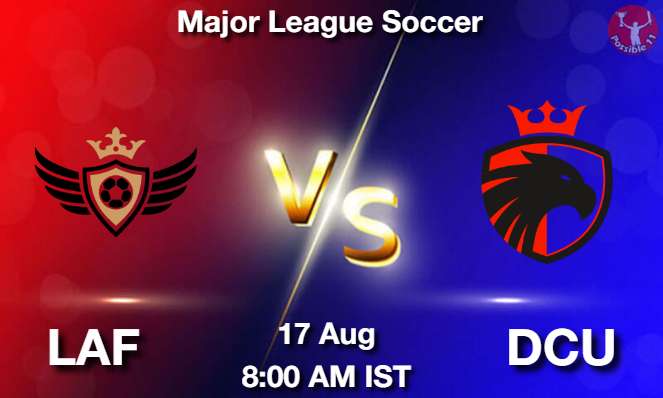 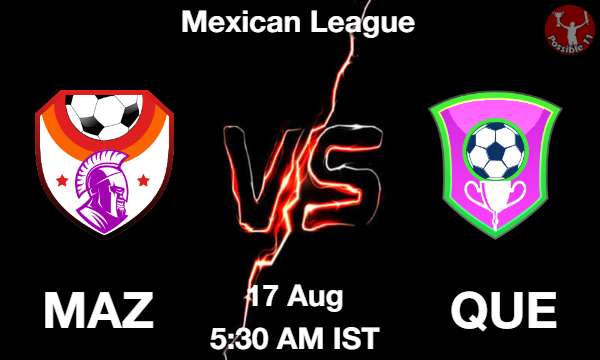