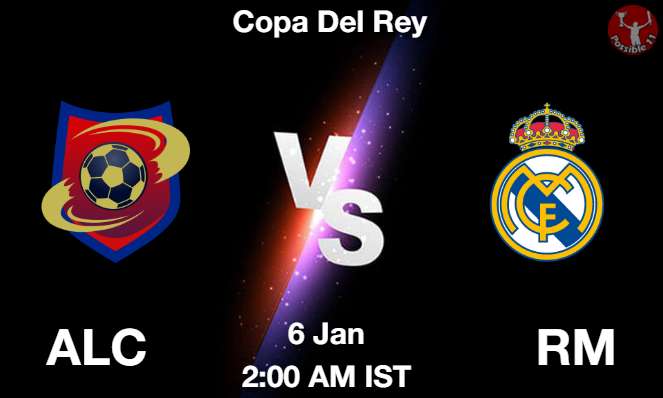 Alcoyano will welcome Real Madrid in the Copa Del Rey at Estadio El Collao, Alcoy. Alcoyano have registered six wins, five defeats, and six draws in 17 matches, having scored 17 goals and allowed 16 goals this season in the Spanish Primera Division. They are having a rough ride at the moment in the league and it could prove to be an uphill task for them.

Real Madrid are having a good time and are sitting in 1st place after playing 20 league matches. In the league, they saw an away loss in their last match against Getafe and will be aiming for a three-pointer match here. They have a clear edge in this clash. 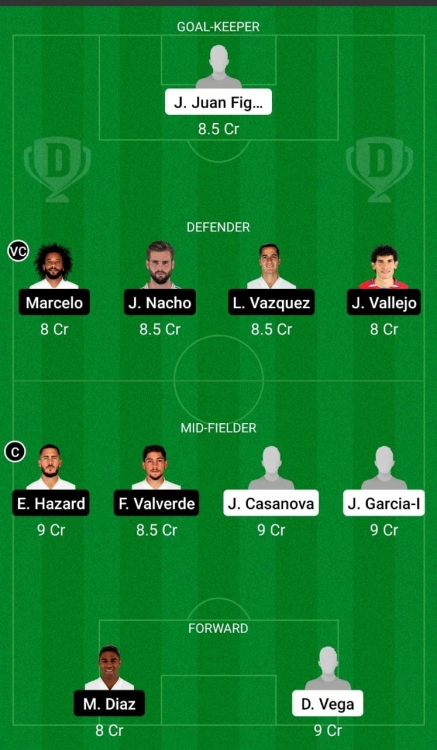 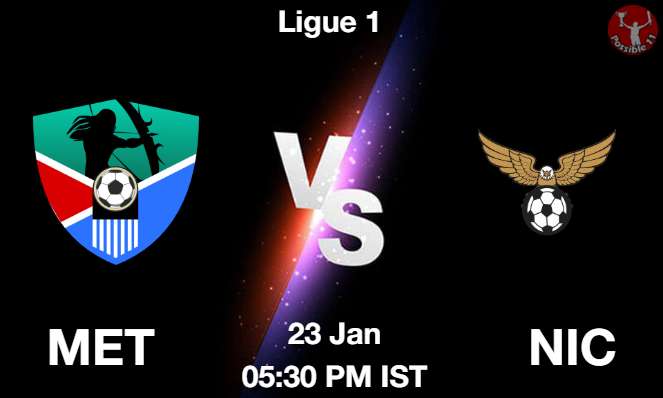 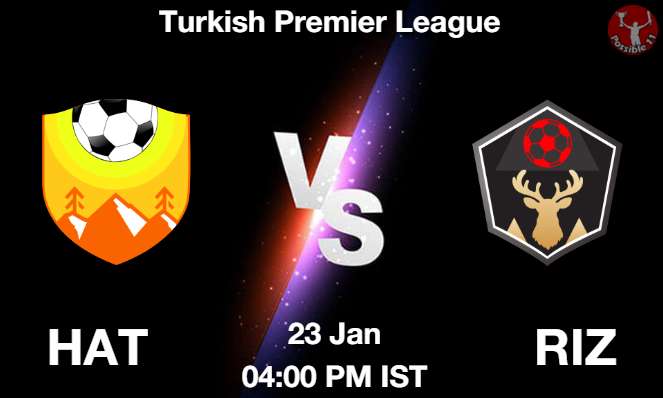 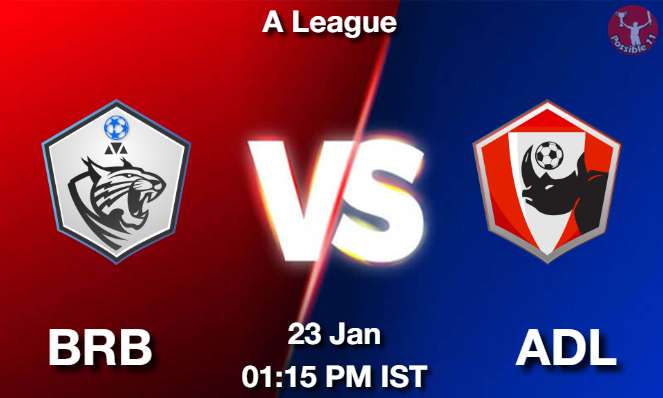 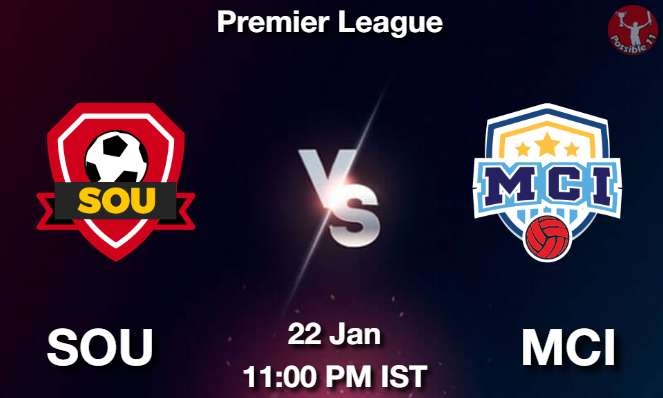 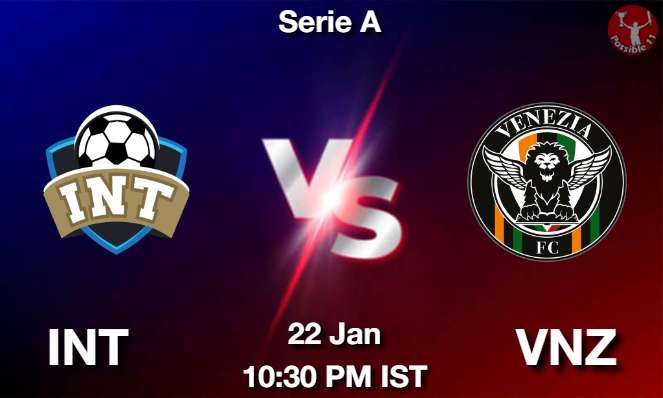 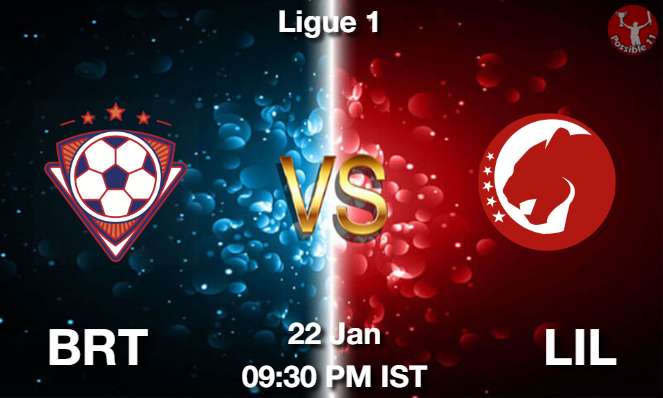 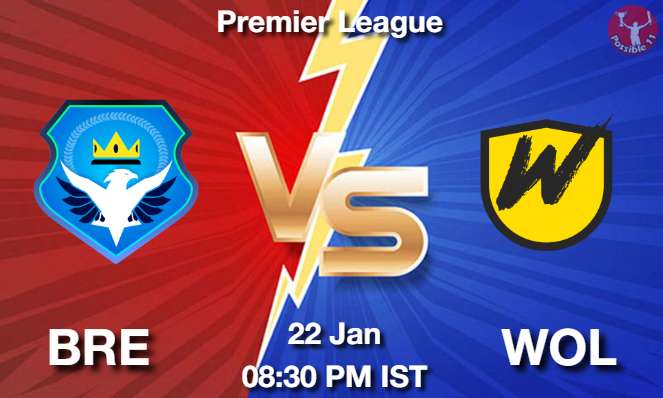 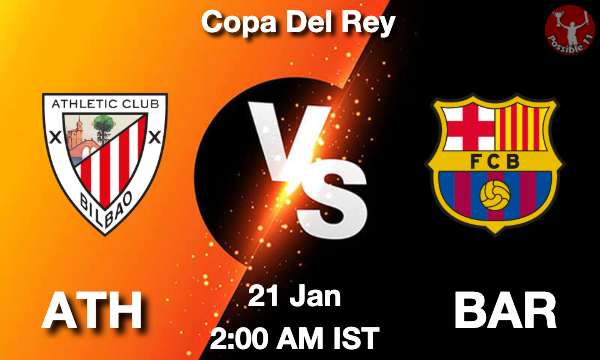 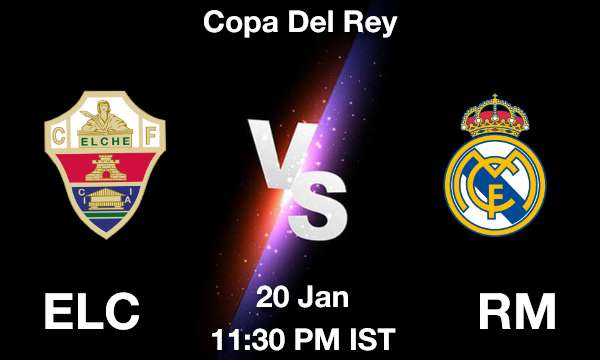 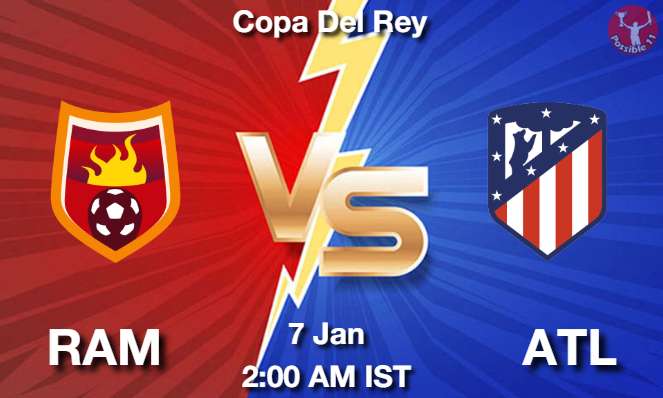 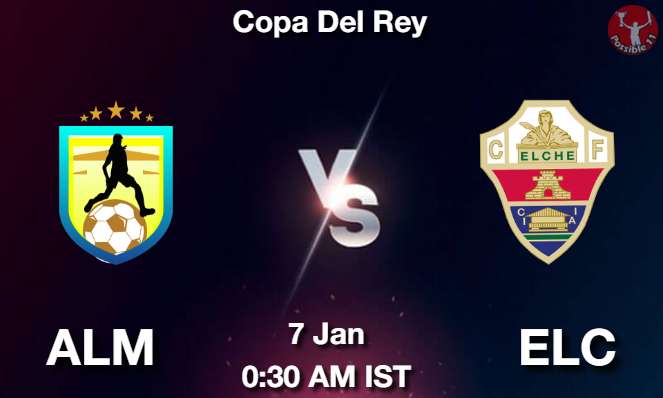 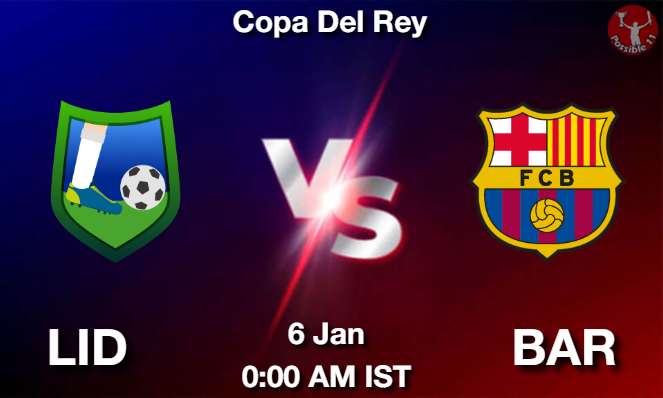 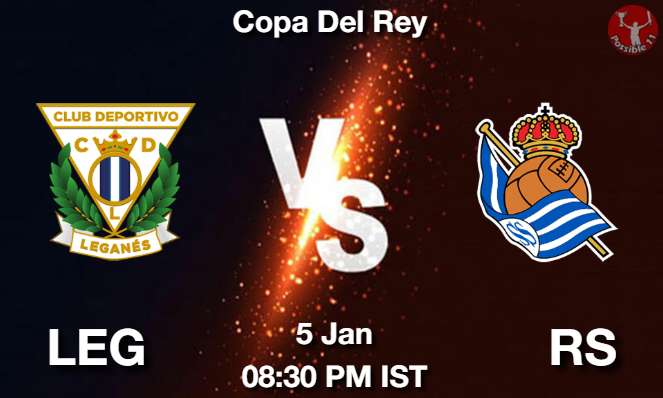 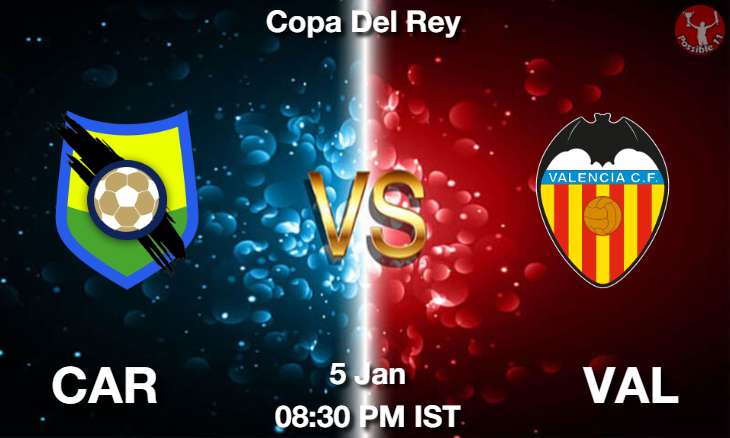 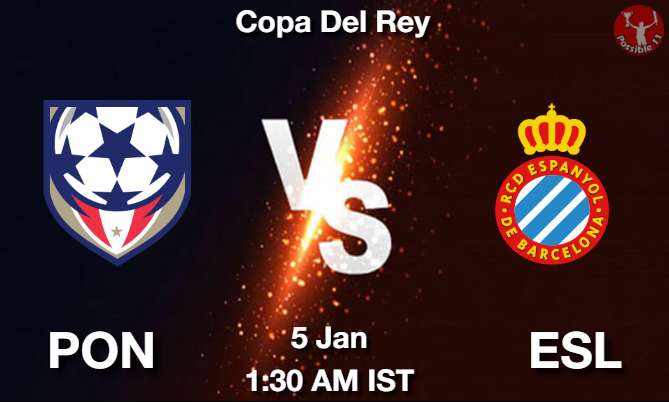