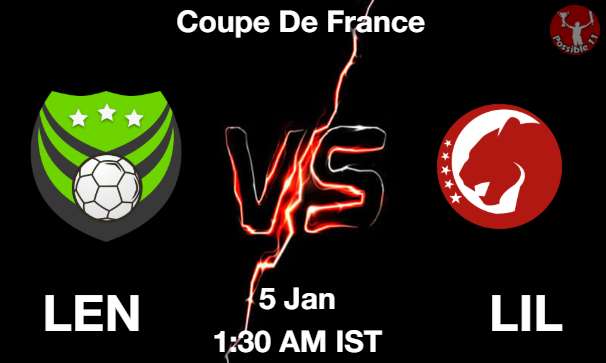 Lens and Lille will face each other in the Coupe De France at Stade Bollaert-Delelis, Lens. Lens has been performing hot and cold this season and they are in 9th place after playing 19 league matches with 27 points. They have registered seven wins, six draws, and six defeats in the league. Their attack is working well for them at the moment, having scored 33 goals in 19 league matches.

Jonathan David: David has played a crucial role in building up Lille’s game this season. While doing so, he has scored a total of 12 times and has helped his team to collect important points in the league. In his last match against Bordeaux, he scored a goal in the 3-2 league win. He is one of the focal points of their attack and could muster some valuable points to your fantasy team.

Burak Yilmaz: Yilmaz plays as an attacking midfielder for Lille. His creativity and good shot range from distance are going to be key to unlocking the opponent’s defense. He has scored four goals and three assists in the league and will be confident to continue in the same vein of form in this match.

Jonathan Clauss: Clauss is the highest assist provider from his side with seven assists in 18 matches along with two goals. He is available for selection at 9 credits and is a player to watch out for in this clash. In his league match against Troyes, he provided two assists and netted a goal as well. 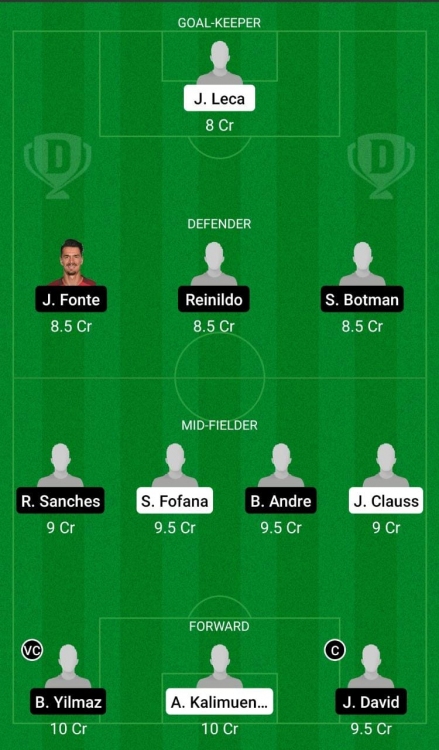 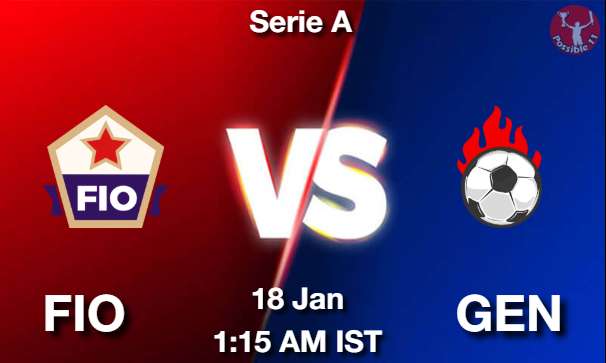 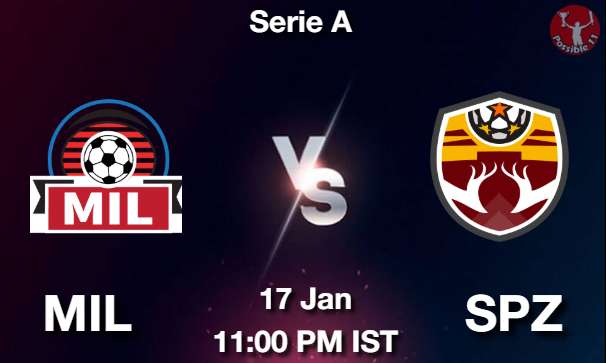 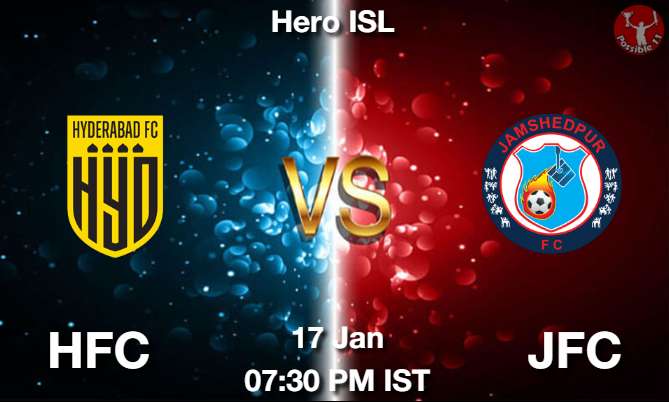 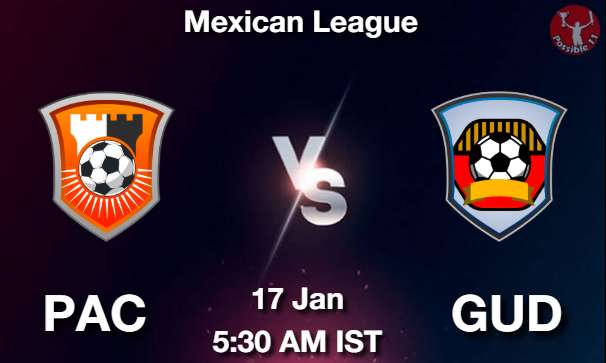 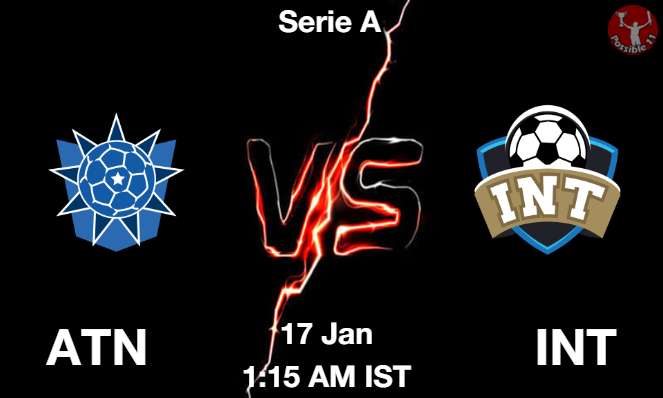 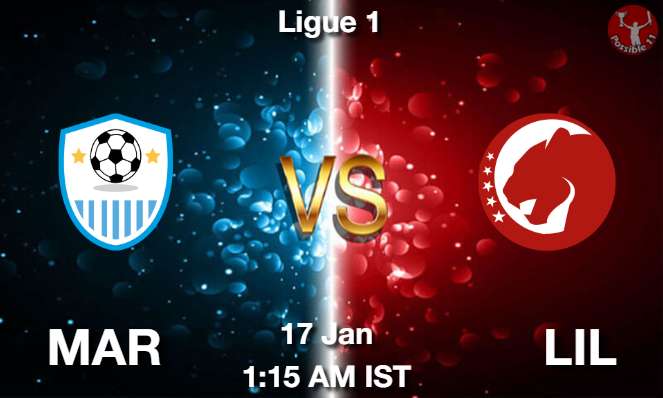