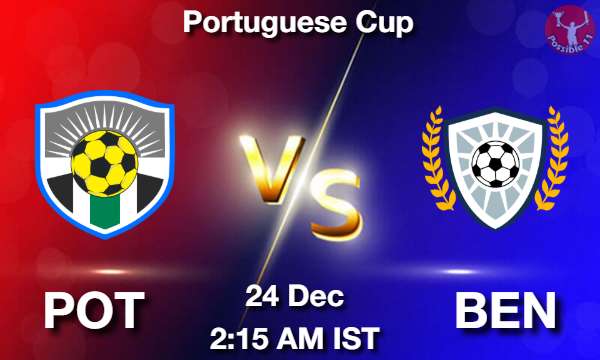 Portuguese Cup will see FC Porto facing off against Benfica on Friday, 24 December 2021 at 02:15 AM IST

FC Porto and Benfica will face each other in the Portuguese Cup at Estadio do Dragao, Porto. FC Porto will come into this fixture on the back of an away win over FC Vizela intheir league. They are the 2nd best-attacking team in the league, having scored 38 goals averaging 2.5 goals per match. They are in 1st place and have an edge in this match. Benfica have played 15 league matches so far and have collected 37 points with the help of 12 wins and one draw.

In their last match, they have claimed a big 7-1 victory in the league. Their attack has been better than FC Porto but they are weaker at the back statically, having scored 46 goals while allowing 12 in 15 league matches. 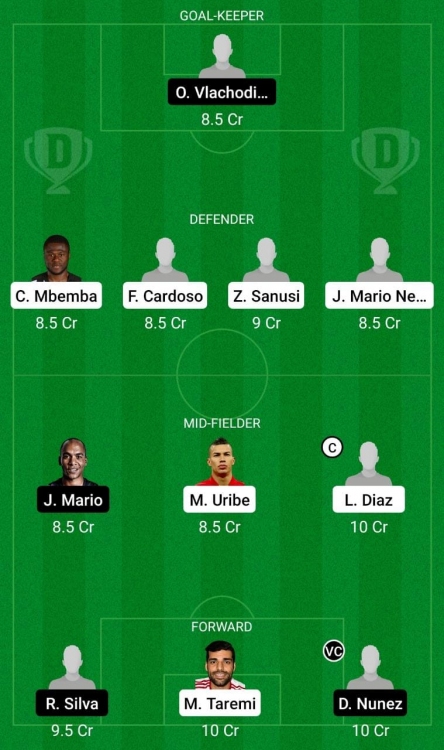