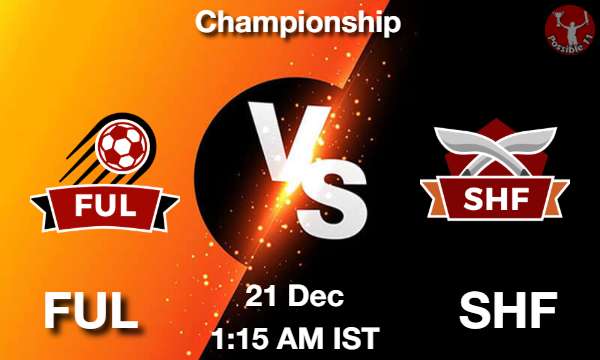 Fulham and Sheffield United will face each other in the Championship at Craven Cottage, London in the Round 23 match. Fulham must be very satisfied with their performance this season as they are in 1st place in the Championship after playing 22 matches. They have been absolutely brilliant at both ends, having scored 51 goals while allowing just 18 so far. They saw a 1-1 draw in their most recent match over Luton Town in the league, 4th draw in a row. They have an edge in this clash.

Sheffield United have seen eight wins, five draws, and eight defeats in the Championship so far. Currently, they are in 14th place in the league with just 29 points. They did manage to do extremely well to pull off nine points from their last three encounters in the Championship. The previous meeting between these two sides was in February this year, where Fulham sealed victory with a scoreline of 1-0. 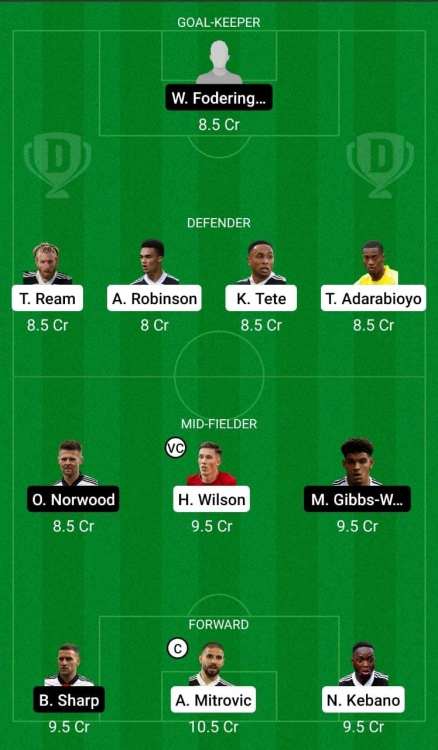 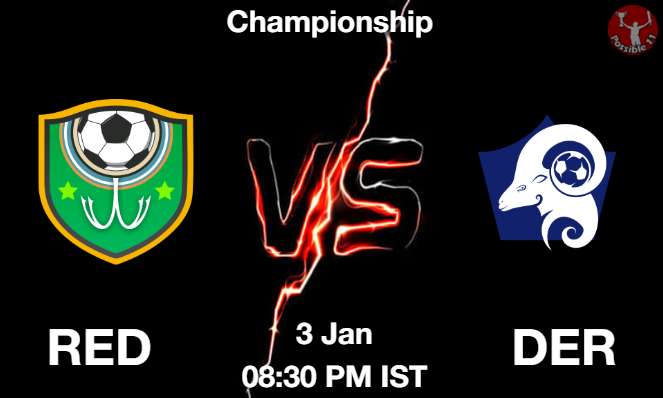 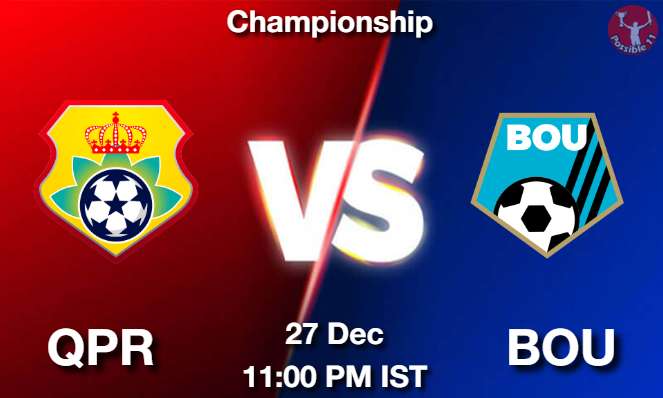 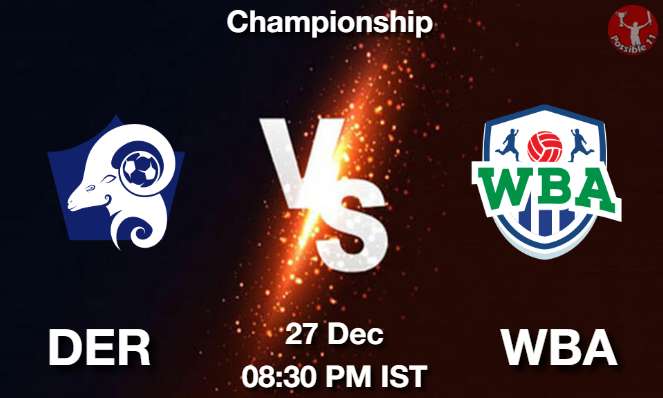 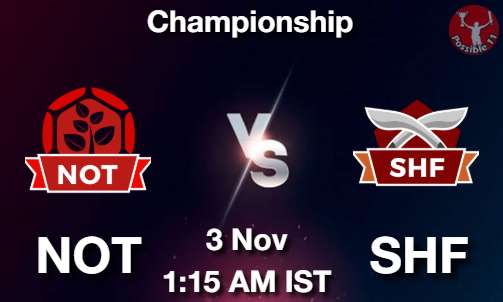 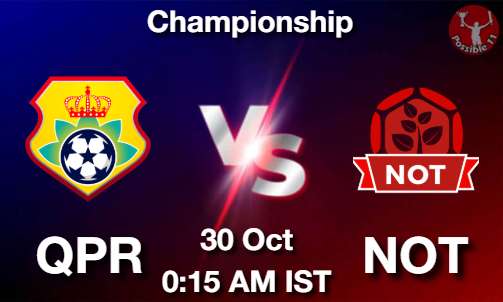 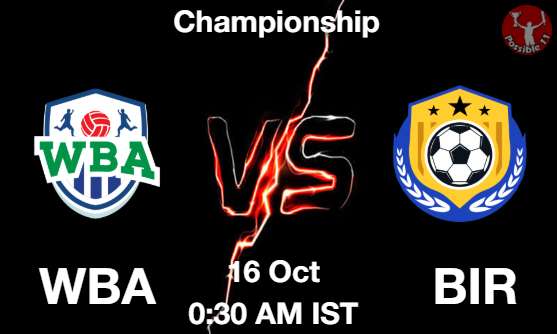 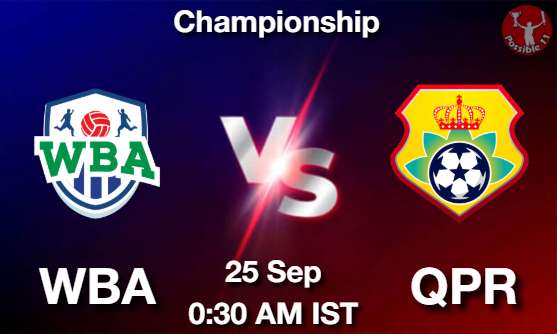