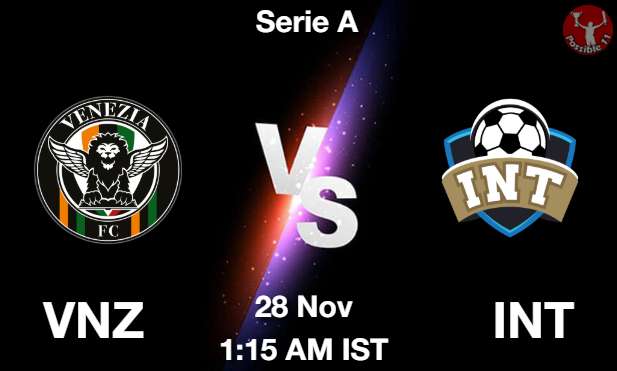 Venezia and Inter Milan will face each other in Serie A at Stadio Pierluigi Penzo, Venice inthe Round 14 match. Paolo Zanettis side saw a 1-0 win in the league when they went to Bologna in their most recent match.

They have registered four wins, three draws, and six defeats this season and are in 14th place with 15 points. Goals have proven to be an issue for them and they are one of the worst attacking teams in the league.

Inter have been excellent in Serie A this season, winning eight, a loss, and four drawsfrom their last 13 league matches.

They are a defensive team and this season, they have leaked only 15 goals in 13 matches. They won last time out in the Champions League against Shakhtar Donetsk by 2-0. Inter will be desperate to collect all three points and climb up in the standings. 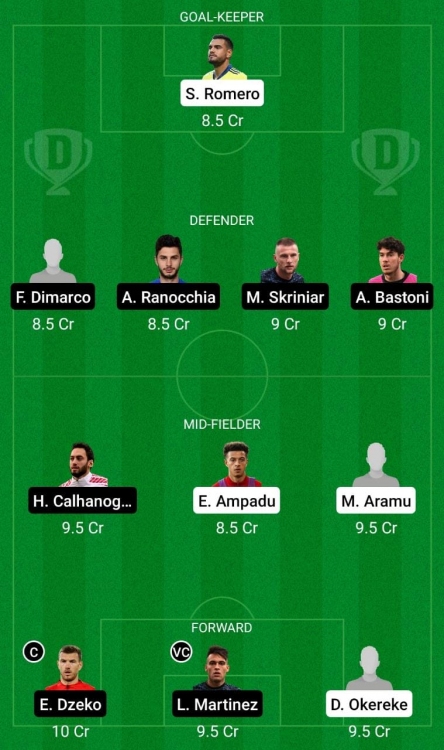 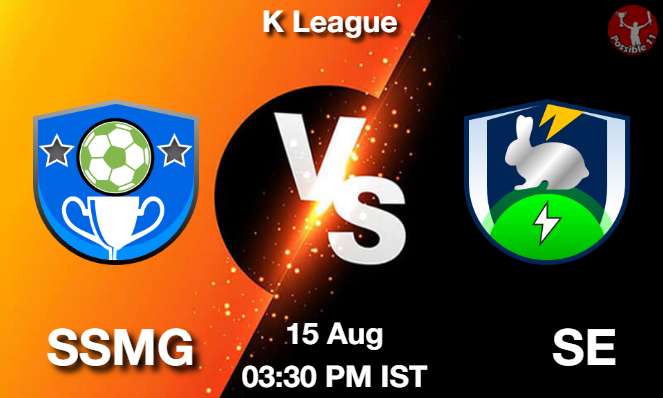 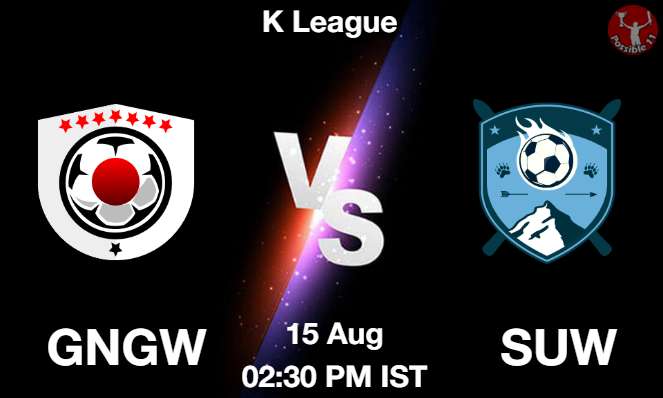 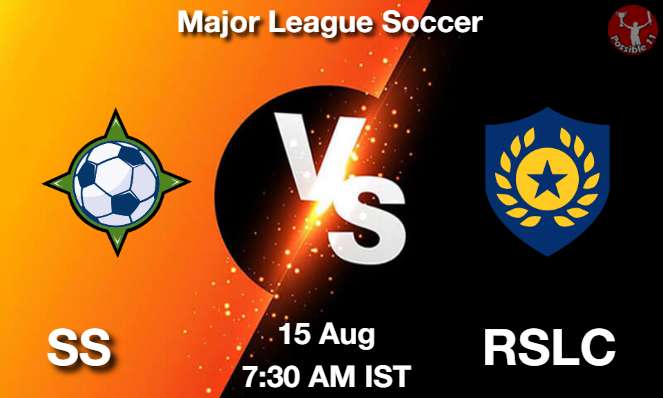 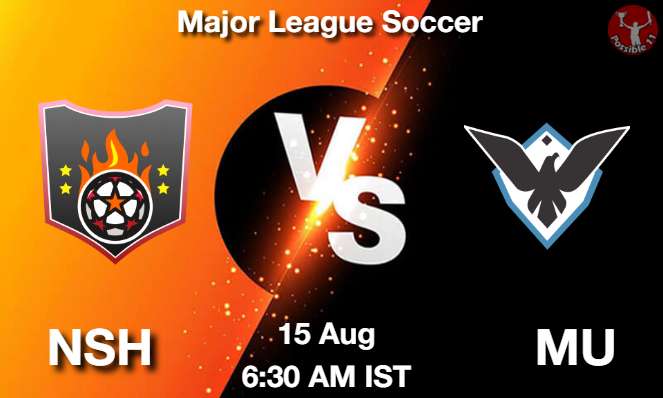 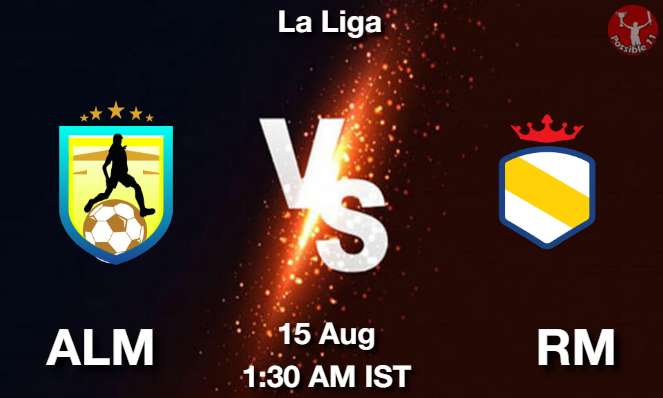 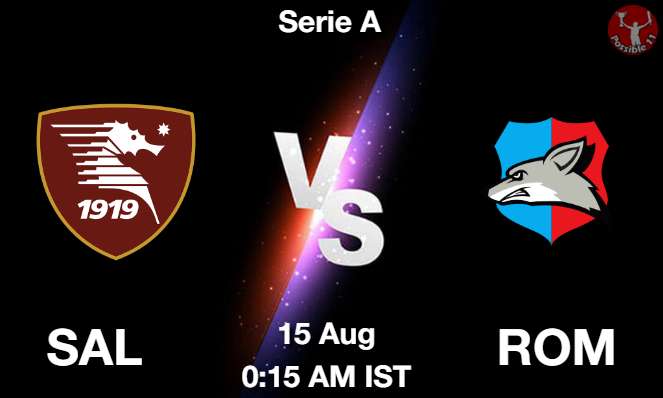 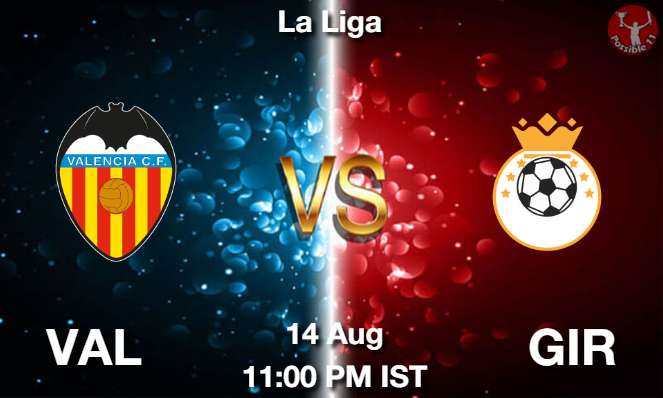 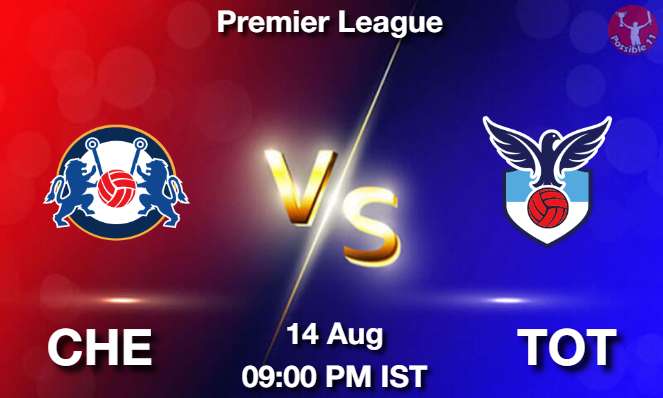 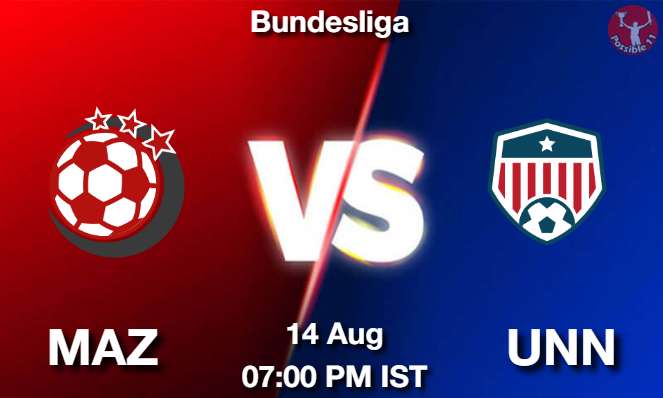