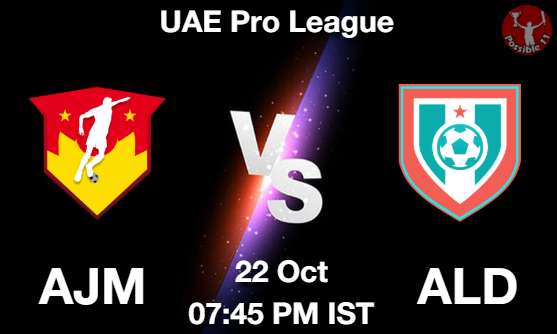 Ajman Club and Al Dhafra will face each other in the UAE Pro League at Ajman Stadium, Ajman inthe Round 7 match.

Ajman Club have seen a good run in their last five matches across allcompetitions and have remained unbeaten.

They are in 5th place with 11 points in six matches sofar. They were one of the best defensive teams in the league so far. In the last match, they manageda draw over Al-Sharjah by 2-2 in the UAE Cup.

Al Dhafra are going through a very bad phase as they are winless in their last 15 matches across all competitions.

Both of the ends are not working for them at the moment and they must be low onconfidence.

In the last league fixture, they faced Al-Nasr at home and suffered a 1-3 defeat. AlDhafra have four points in their bucket. 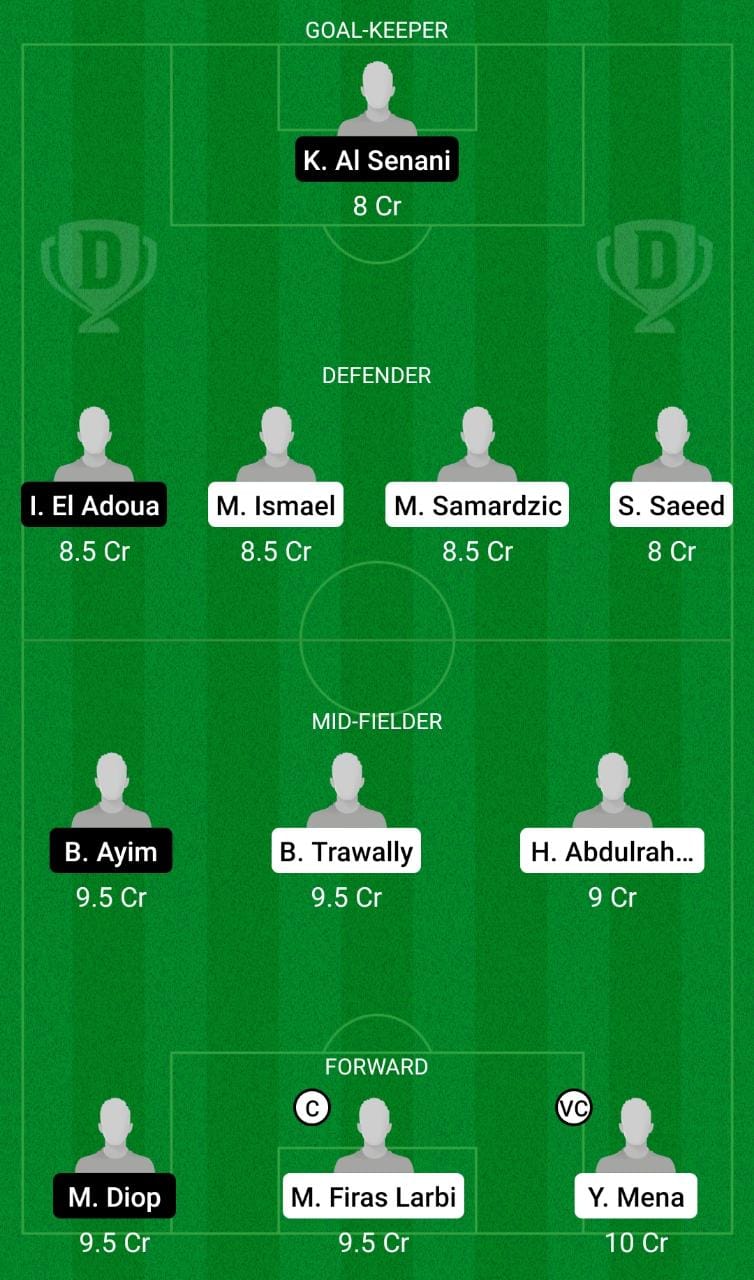 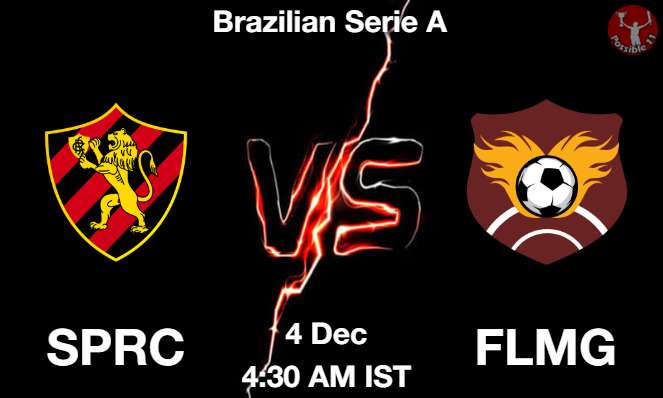 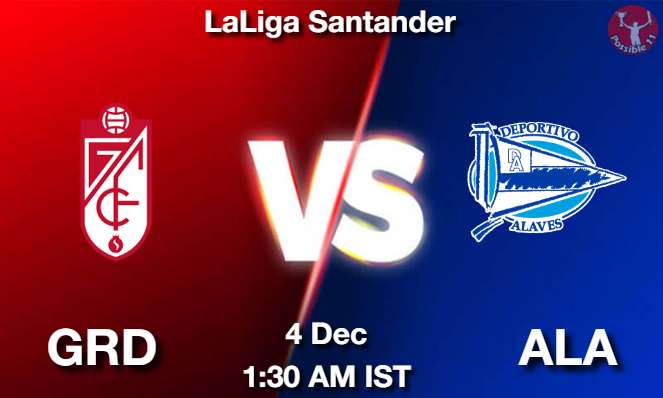 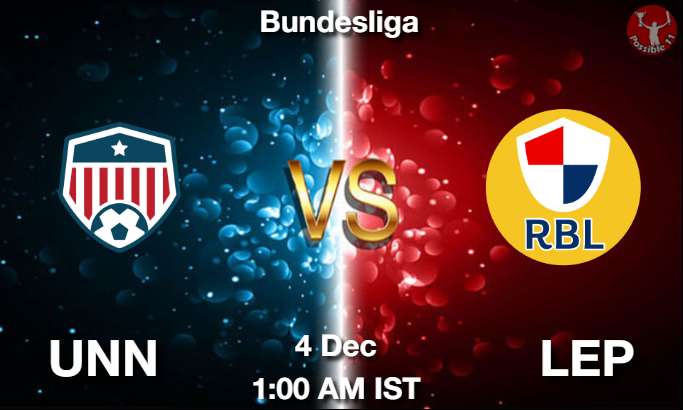 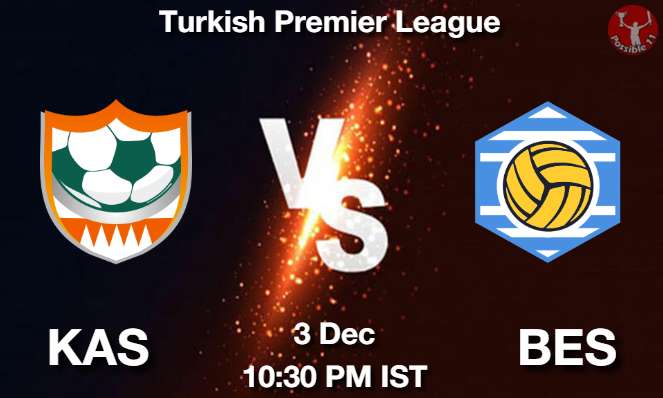 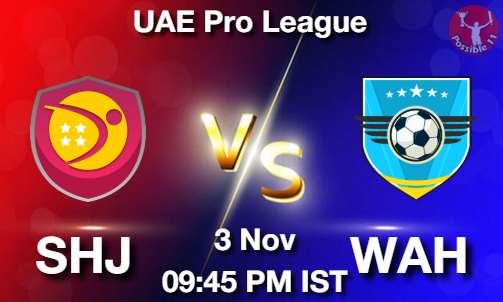 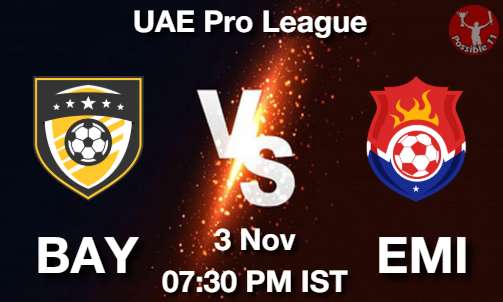 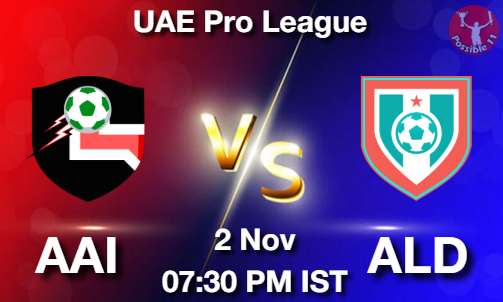 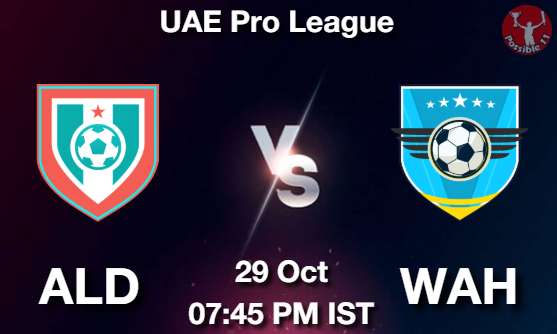 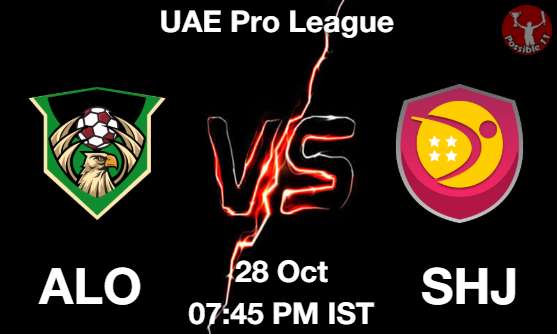 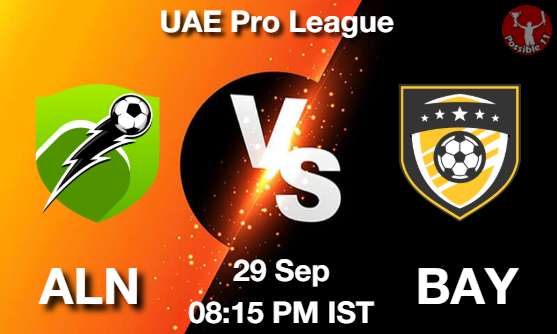 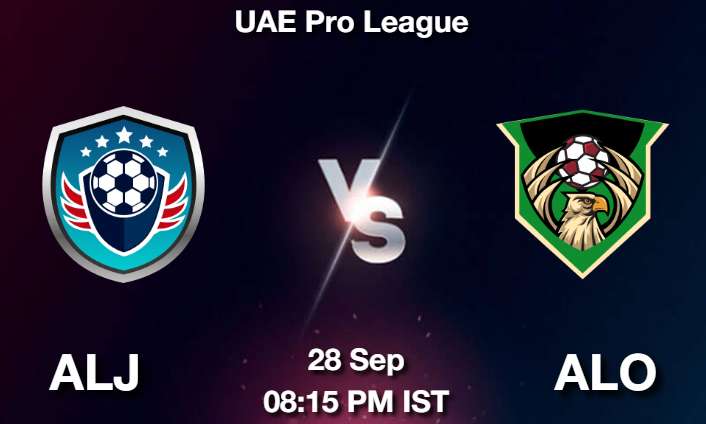 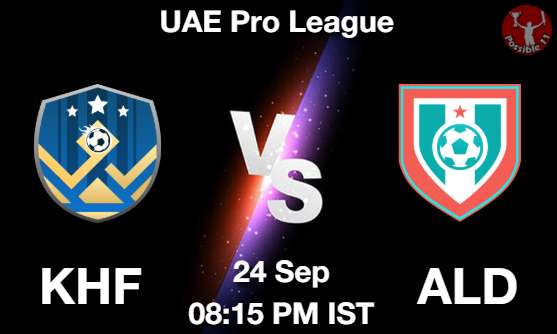 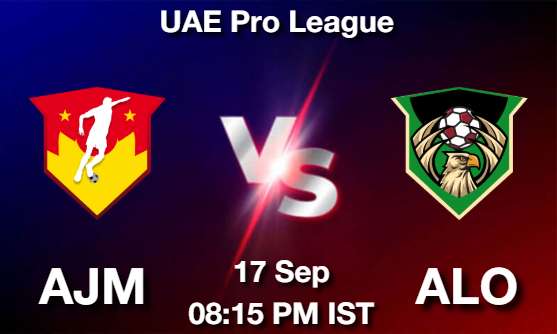