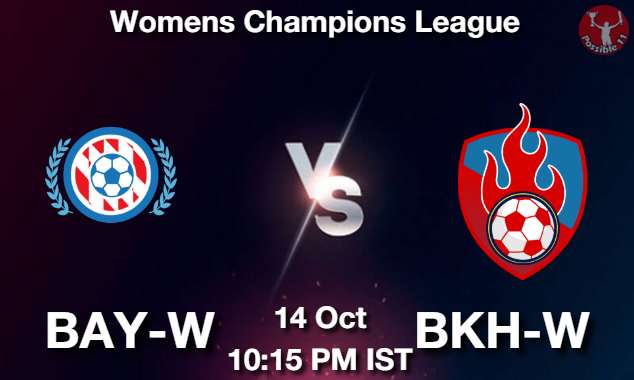 Bayern Munich Women and BK Hacken Women will face each other in the Womens ChampionsLeague at Stad Grunwalder Str, Munich in the Round 2 match.

Bayern Munich Women have scored24 goals in five league matches and have allowed just one goal so far.

In May 2021, they lost againstChelsea FC and after that, they are on an endless unbeaten streak and must be hoping to continuethis streak in this match as well.

They played against Benfica in the last Champions League matchand drew by a 0-0 scoreline.

BK Hacken Women faced a 0-3 defeat against Lyon in the Round 1 match and they have anothermountain to climb up in this match.

Their league campaign is going well as they are in 2nd placewith 43 points after playing 19 matches. Bayern Munich Women have a clear edge in this match. 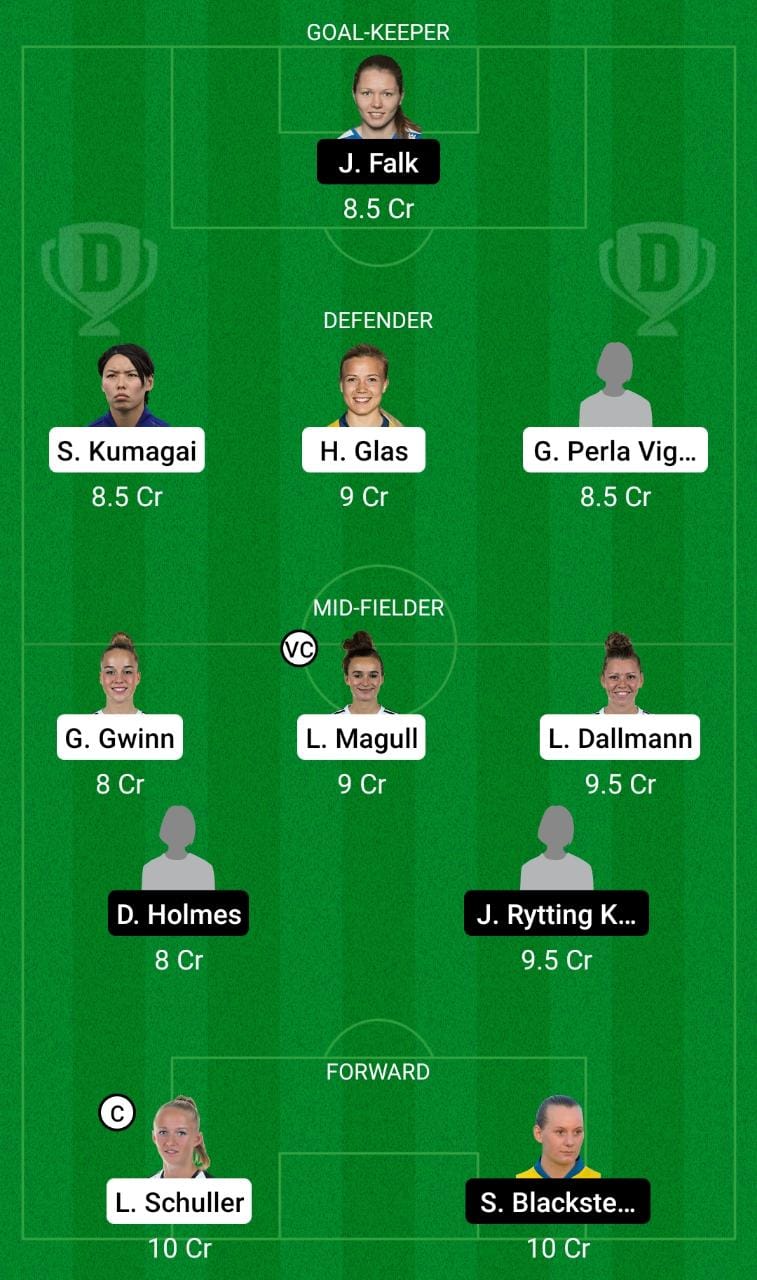