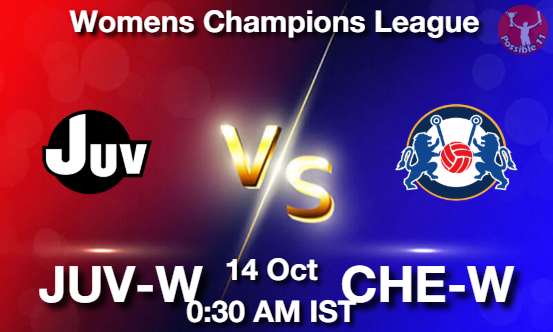 Juventus Women and Chelsea Women will face each other in the Womens Champions League at Juventus Center Vinovo, Torino in the Round 2 match.
Juventus Women are one of the best teams in their domestic league Serie A Femminile and have started their league with six consecutive wins.
They have scored 14 goals in six league matches while leaking just one in that run. In the last Champions League match, they saw a 3-0 victory against Servette.
Chelsea Women are looking in a great knick this season. They have lost one match so far in five league matches and are sitting in 2nd place in their league. In the last match, they faced Leicester City and won by 2-0.

1Francesca Kirby: Kirby is an English professional footballer who plays as a forward for Chelsea and the England national team. One of the top players in the club and a solid player, she is the one who is said to be a reliable player.
She has three goals and five assists to her name in the league this season and will be confident in this match. She has been in her prime form this season.

2Bethany England: Bethany is an English footballer who plays as a forward for Chelsea and the England national team.
She leads the attack for Chelsea and has had a superb season for them in the league, scoring two goals so far. Her recent form is very good and she has scored two goals in her last three matches in all competitions. 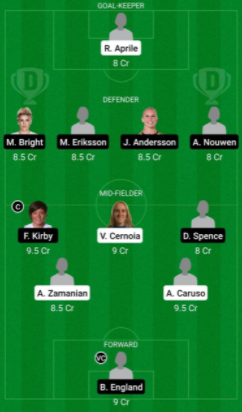