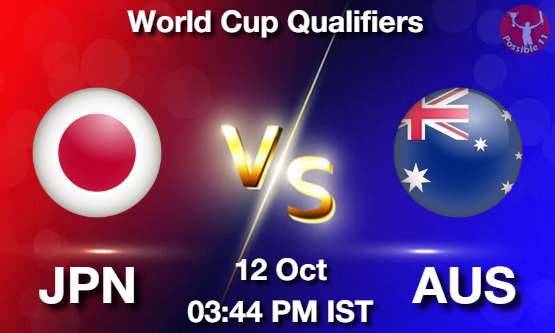 Australia looks to stay atop Group B in this third stage of the 2022 World Cup Qualifiers as they take on a misfiring Japanese outfit. The Aussies have won all 3 of their games in this stage and they comfortably defeated Oman by a 3-1 margin last time around.
Japan, meanwhile, have surprisingly lost 2 of their 3 games and are now very much at risk of failing to automatically qualify for the World Cup.
They will take some solace from the fact that Australia hasn’t beaten them since 2009, but the recent form does make Australia the favorites here.

Yuya Osako and Takumi Minamino are their joint leading scorers in this Qualifying campaign with 9 goals each. The former also has 2 assists to his name while the latter has 3.
Wataru Endo is a solid midfield option in this one. The Stuttgart man has scored once in the Qualifiers and he also has a goal to go with an assist for his club in the Bundesliga this season.
Maya Yoshida heads up the defensive picks from the hosts with the veteran having scored and assisted once in the Qualifiers. He also has 2 goals in his last 5 games for Sampdoria.

Mitchell Duke:Mitchell Duke has scored twice in his last 3 games for Australia and is our top pick for captaincy here. He also scored in his last league game for Fagiano Okayama.
Takumi Minamino: Minamino did not have the best of outings against Saudi Arabia but he remains a good captaincy option. He has 4 goals to go with 3 assists in his last 4 competitive outings for Japan and scored a brace in his only start for Liverpool this season. 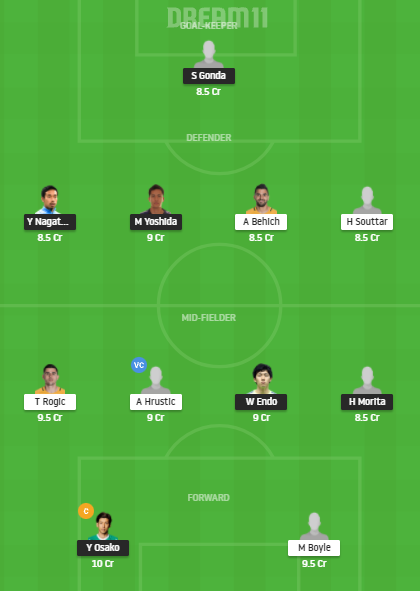