UEFA Nations League: SPN vs FRA - Ferran Torres can be backed as the captain 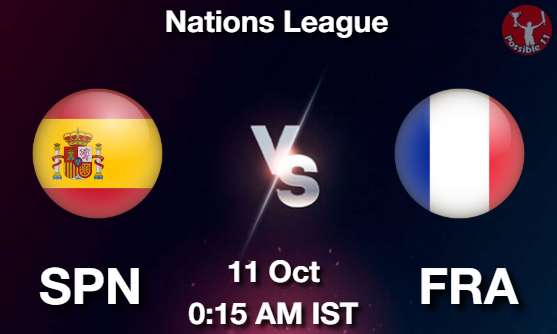 The UEFA Nations League Final will take place between Spain and France at San Siro/GiuseppeMeazza, Milan in Italy.

After analyzing the recent form and statistics of these two sides, Spain are the slight favorites tosecure a win in the encounter but we can expect goals from both ends of the pitch.