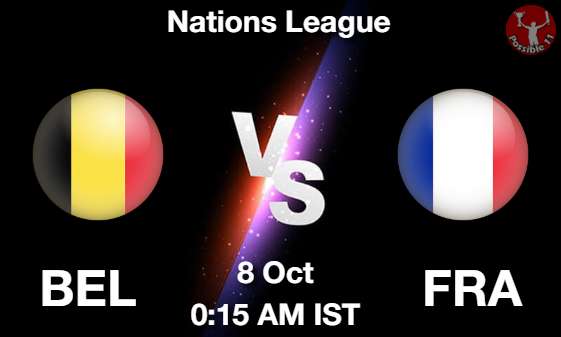 The UEFA Nations League semifinal game will take place between Belgium and France at Allianz Stadium, Turin in Italy. In the last game of the Nations League, Belgium secured an easy 4-2 win against Denmark and are currently standing at the 1st position on the FIFA world ranking. On the other hand, France also succeeded to secure a comfortable 4-2 win against Sweden in the last Nations League encounter and are placed at the 4th spot onthe FIFA world ranking. After examining the recent form and statistics of these two sides, there is no clear favourite side to secure a win in the encounter but we can expect goals from both ends of the pitch. 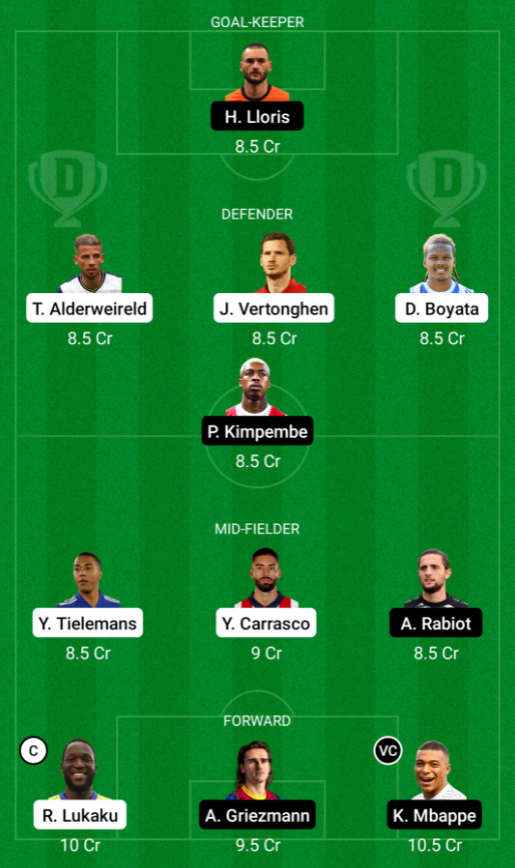