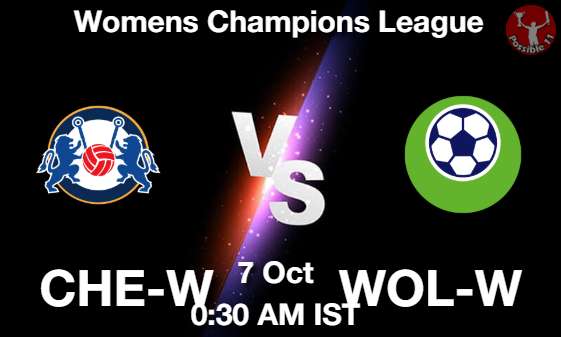 Chelsea Women and Wolfsburg Women will face each other in the Womens Champions League at Wheatsheaf Park, Staines in the Round 1 match. Chelsea Women are looking in a great knick this season. They have lost one match so far in four league matches and are sitting in 3rd place in their league. In the last match, they faced Brighton and won by 3-1.
Wolfsburg Women are a very attacking team with a strong back-line. They played against Freiburg in the last league match away from home and came back with a 2-2 draw. Both teams are performing really well at the moment and will look to register a win here.

Francesca Kirby is an English professional footballer who plays as a forward for Chelsea and the England national team. One of the top players in the club and a solid player, she is the one who is said to be a reliable player. She has two goals and five assists to her name in the league this season and will be confident in this match. She has been in her prime form this season.
Samantha Kerr is an Australian football player who plays for Chelsea in the English FA Women’s Super League. She’s a vital cog in the lineup and will look to continue her fine form and help her side to a crucial victory. She has recorded five goals and an assist in the league this season. She scored a goal against Brighton in the last match. 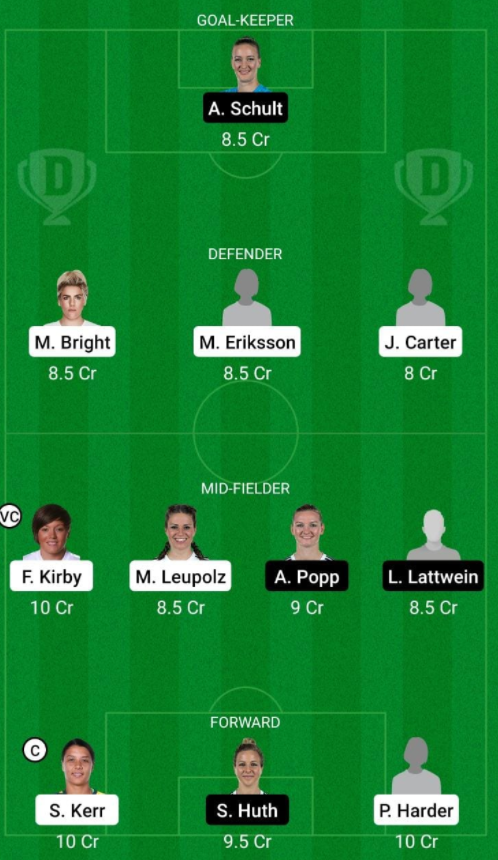