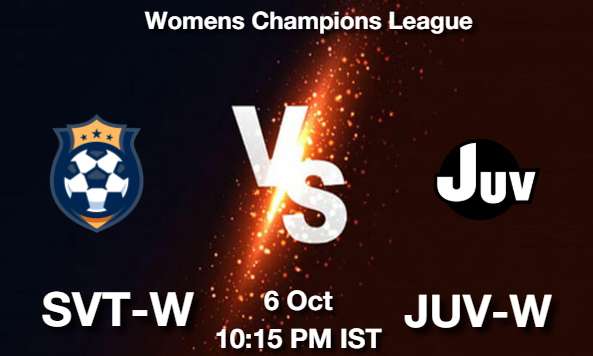 Servette Women and Juventus Women will face each other in the Womens Champions League at Stade de Geneve, Geneva in the Round 1 match. Servette Women are in good touch at the moment and are on an eight-match unbeaten streak across all competitions, having won seven out of these eight matches. In their last match, they faced FC Yverdon away from home and won by a 4-1 scoreline.
On the other hand, Juventus Women are one of the best teams in their domestic league Serie A Femminile and have started their league with five consecutive wins. They have scored 12 goals in five league matches while leaking just one in that run. They have an edge in this match.

Cristiana Girelli Girelli is an Italian footballer who plays as a striker for Serie A club Juventus and the Italy national team. She leads the attack for Juventus and has had a superb season for them in the league, scoring three goals so far. Her recent form is very good and she has scored six goals in her last four matches in all competitions. She is one of the focal points of their attack and could muster some valuable points to your fantasy team.
Valentina Cernoia: Cernoia is an Italian football midfielder, currently playing for Juventus FC in Serie A. She is a quick, hard-working, and energetic midfielder, who has been described as a box-to-box midfielder, with powerful running into the box. She has scored wo goals in the league so far, one against Fiorentina and another against Hellas Verona. 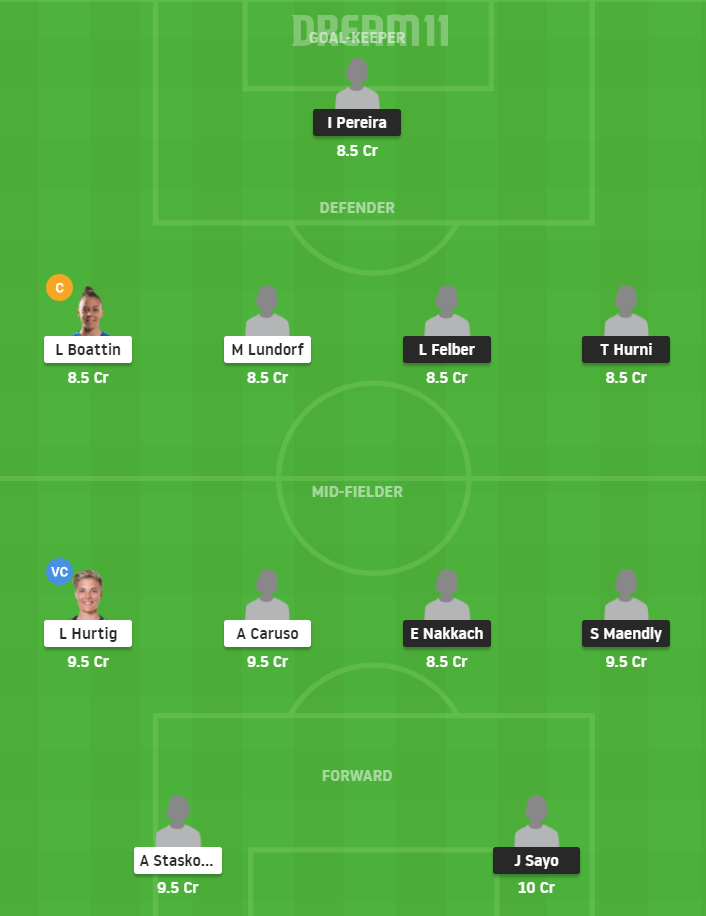