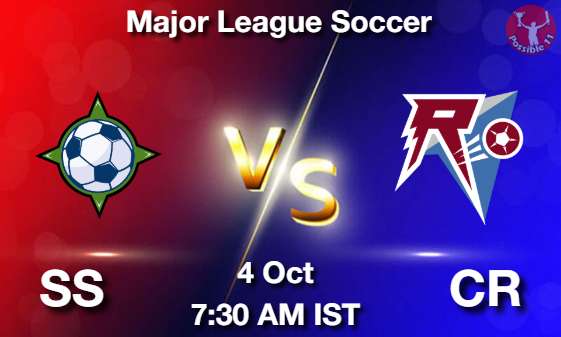 Seattle Sounders are going to host round 27 games of the Major League Soccer against Colorado Rapids at Lumen Field, Seattle in the USA. In the last encounter, Seattle Sounders secured an easy 3-1 win against San Jose and are currently placed at the 2nd spot on the points table. On the other hand, Colorado Rapids also succeeded to secure an astonishing 3-0 win against Austin FC and is currently standing at the 4th position on the points table.
After analyzing the recent form and statistics of these two sides, host Seattle Sounders are the slight favorite side to secure a win in the encounter but we can expect goals from both ends of the pitch. 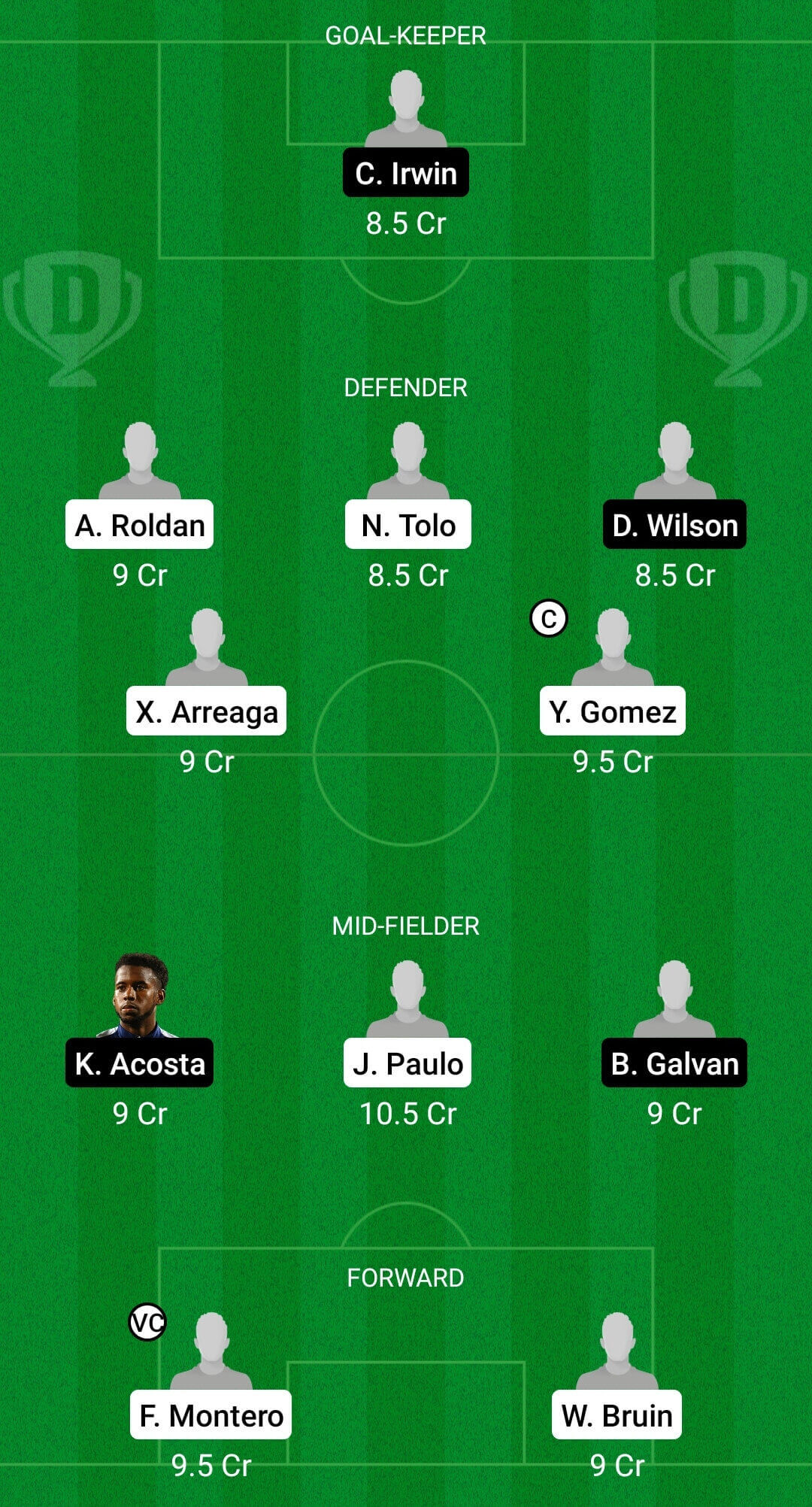