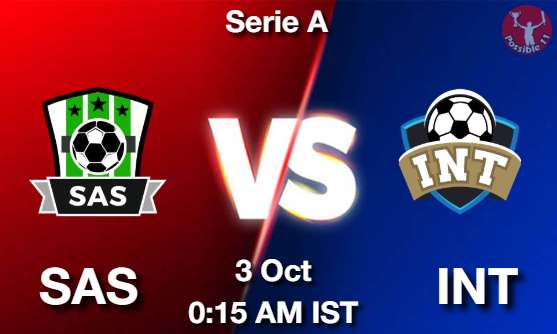 Sassuolo and Inter Milan will face each other in Serie A at Mapei Stadium, Reggio Emilia in theRound 7 match.

Sassuolo rarely fail to score but are defensively weak as well, that should mean thatboth teams find the back of the net here.

They are coming off with a home win against Salernitanain their last league game with a scoreline of 1-0.

They are in 12th place with seven points in sixleague matches so far.Inter have been decent in Serie A this season, winning four and two draws from their last six leaguematches. They are an attacking team and this season, they have scored 20 goals in just six matches.They drew last time out in the Champions League against Shakhtar Donetsk by 0-0. Inter will bedesperate to collect all three points and climb up in the standings. 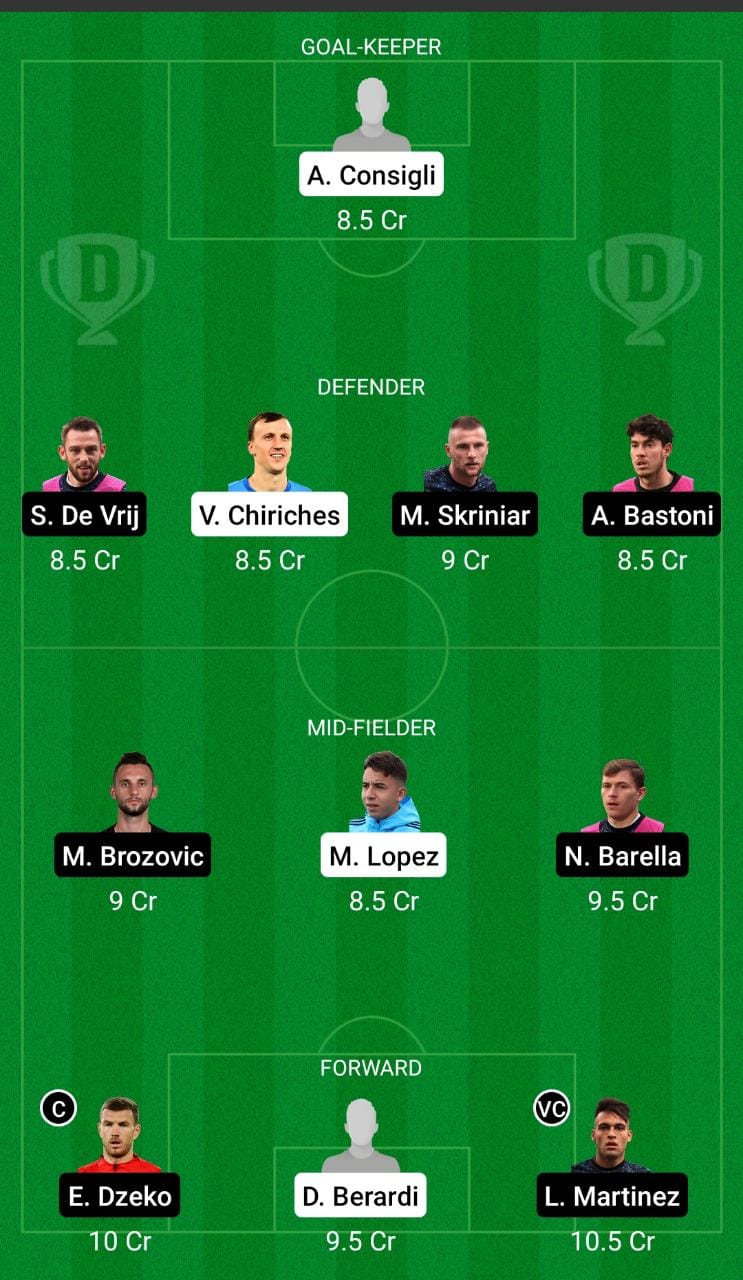