EPL: BHA vs ARS - Maupay is the go-to captaincy choice 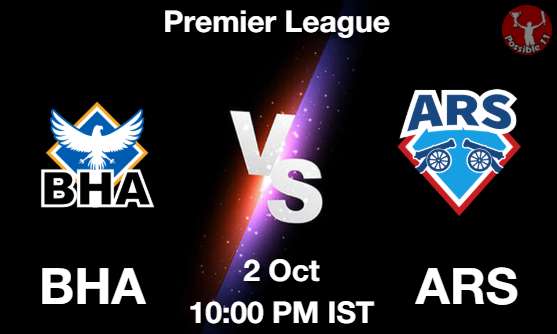 A rejuvenated Arsenal will be looking to keep their winning run of form going as they hit the road totake on Brighton on Saturday.

The Gunners have come up with a brilliant turnaround. After startingthe season with three losses on the trot, they have now stitched together a hat-trick of wins in thePremier League, which includes a massive 3-1 win against Tottenham Hotspur in the last match.

They have conceded just one goal in these three matches and have scored five goals in total.Brighton, on the other hand, have been in good form. They have lost just one match and won fourout of their six games so far.

They have been very sturdy defensively and have been pretty good inattack as well. Moreover, they will be playing at their den in this match and thats why it wont beeasy for Arsenal to walk away with all three points here. 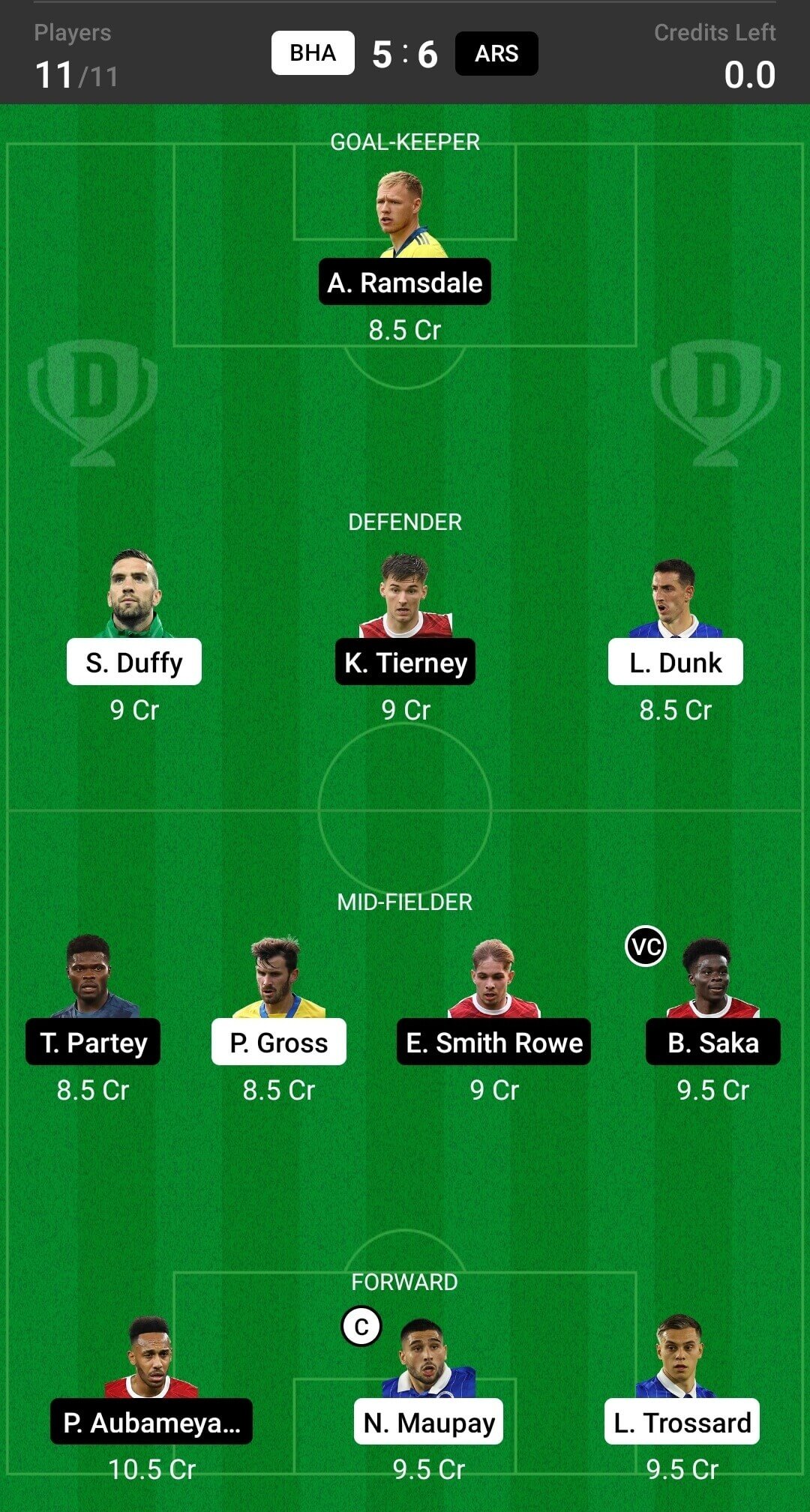