EPL: CHE vs SOU - Lukaku is the ideal captaincy choice 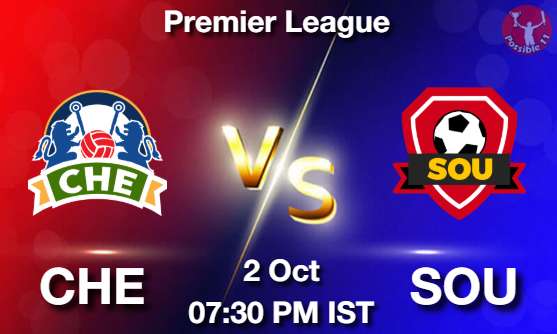 After suffering a narrow loss against Manchester City in the previous match, Chelsea will be lookingto get back to winning ways when they take on a struggling Southampton at home.

Chelsea wereunbeaten in the Premier League prior to that match.

At the moment, they are placed third in thetable with 13 points. Southampton, on the other hand, are still searching for their first win of theseason.

They have played six matches so far, drawing four and losing two of their games. Althoughthey have been quite good in defense, its been the attack that hasnt allowed them to convert thedraws into wins.

The Saints have scored just four goals in the six games so far but they will need toscore some crucial goals if they want to get a good result against Chelsea. 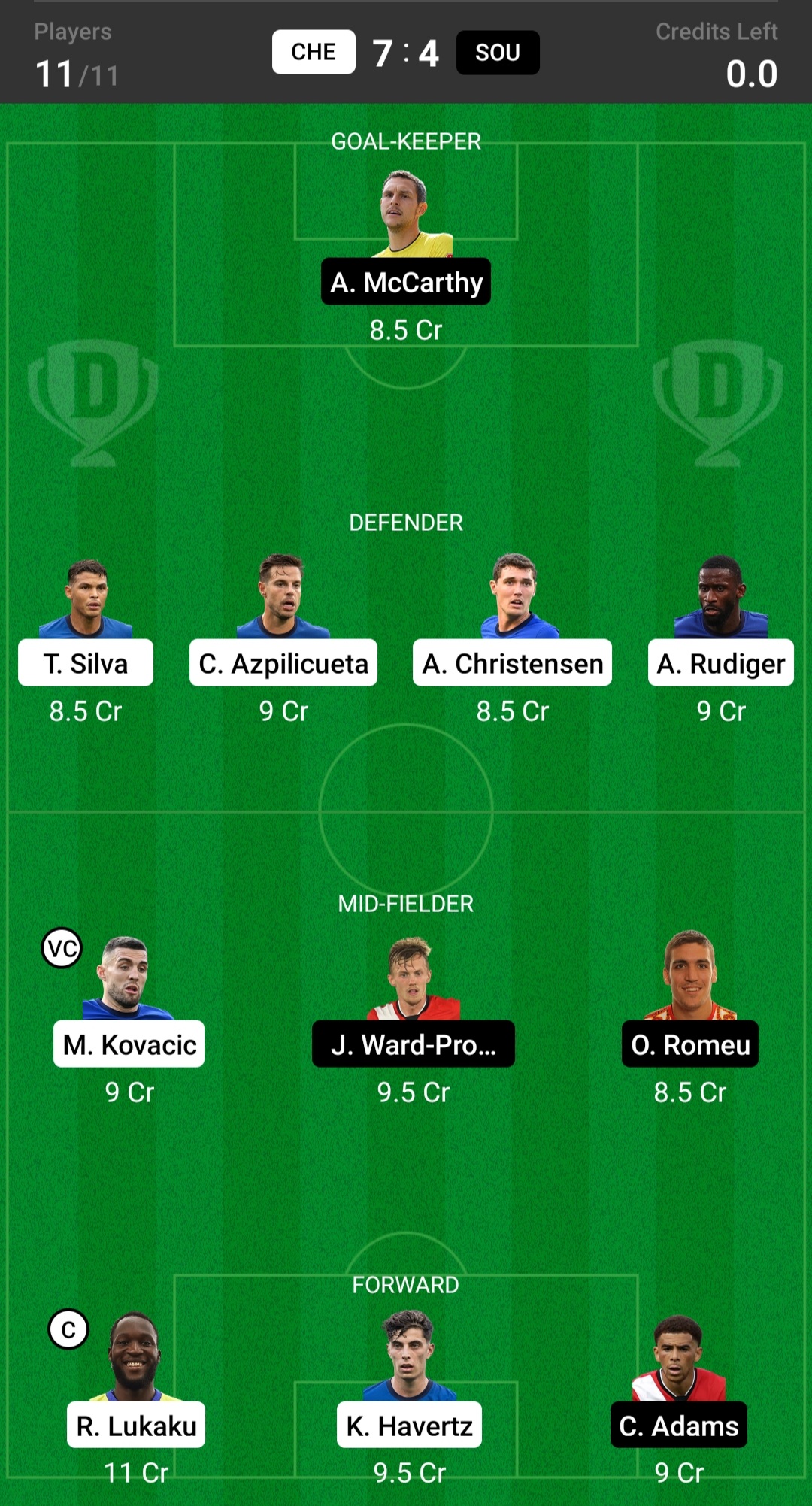