Saudi Arabian League: AFA vs ALBT - Julio Tavares to be backed with the armband 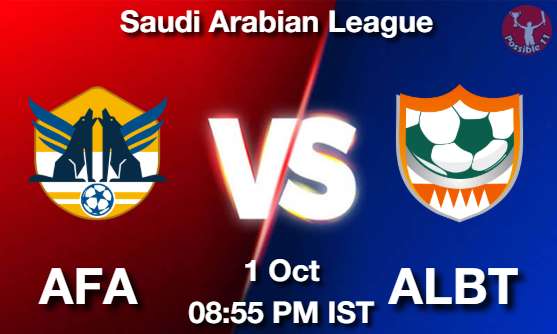 Al Faisaly look to build on their 2-game unbeaten run as they take on Al-Batin.

AFA are currently 9th in the table with 8 points and are coming off an impressive 1-1 draw against3rd placed Al Raed.

Opponents Al-Batin, meanwhile, are winless in their last 4 games andsuffered a 1-0 loss to Al Nassr last time around, which made it 4 games without a goal as well.

They have also lost each of the last 3 meetings between these sides and are heavy underdogs here. 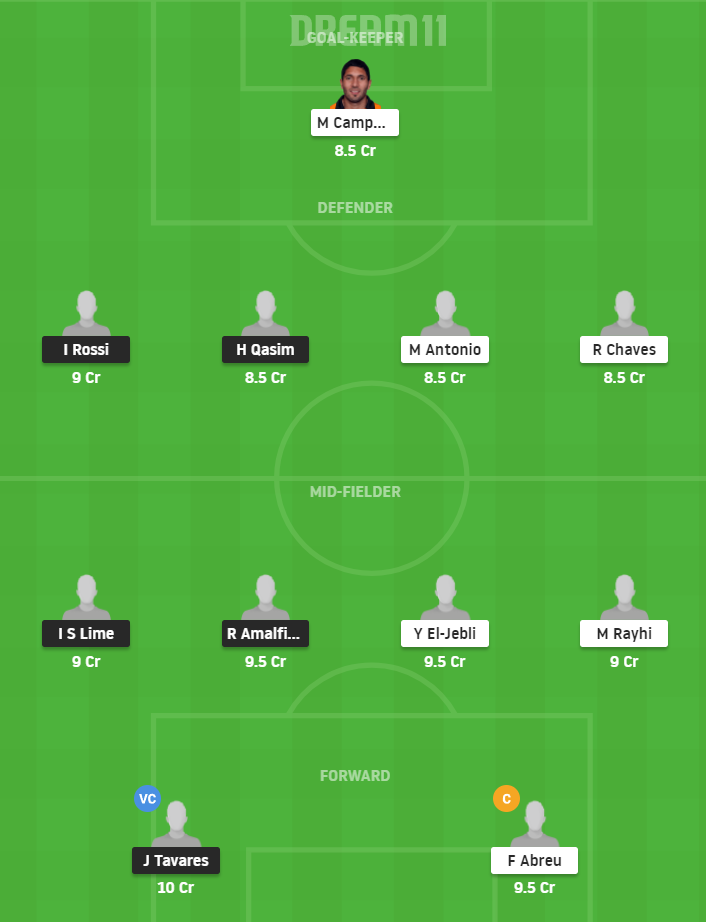