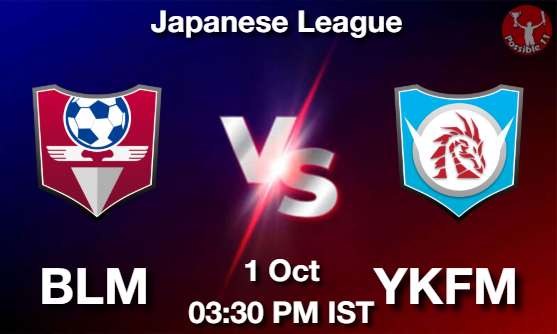 Shonan Bellmare will host Yokohama FM in the Japanese League at Shonan BMW StadiumHiratsuka, Kanagawa in the Round 31 match.

Shonan Bellmare have seen 13 defeats, 12 draws, and just five wins in 30 matches so far and will be low on confidence in this match.

They are doing better as compared to their last campaign but still struggling at the front.In head-to-head, they are the losing side with 13 defeats in 20 matches and won just fourtimes.

Yokohama FM are in 2nd place in the league with 66 points in 30 matches. They are fine atthe front and they have improved their defense as well this season.

They suffered a 2-2 draw in the last match against Yokohama FC.

They are one of the best-attacking teams inthe league, having scored 66 goals so far, and have a clear edge in this match. 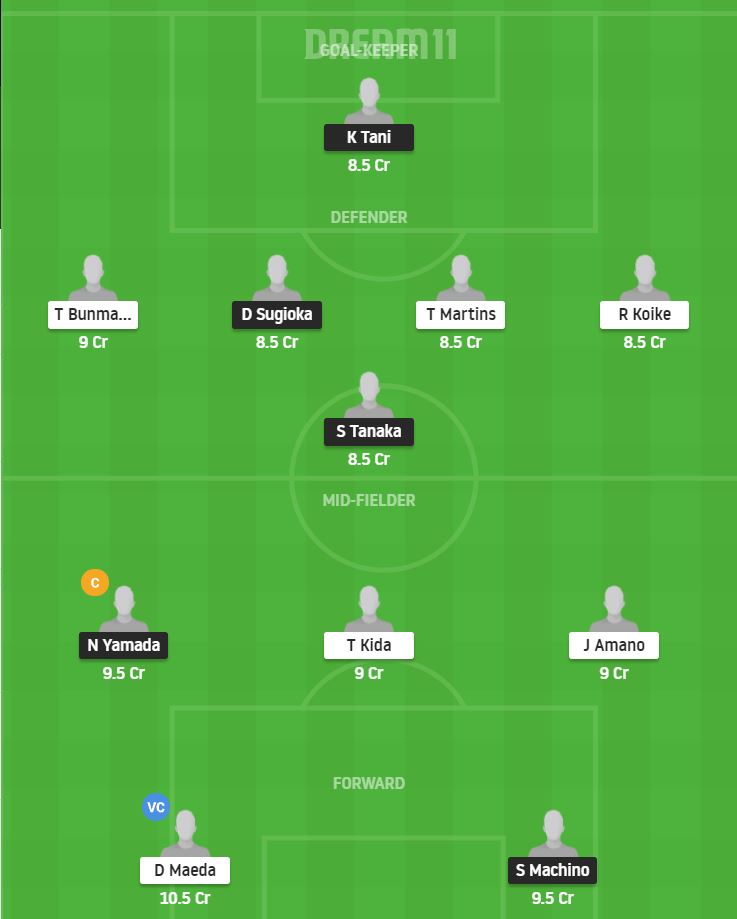