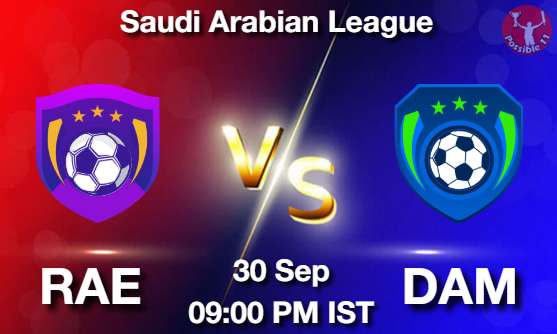 It is a top 4 clash in the Saudi Professional League as Al Raed host Damac FC, with the winner goingtop of the table.

Both teams are on 11 points after winning 3 of their opening 6 matches, with AlRaed a spot above the visitors, as they have scored more goals.

Al Raed have also dominated in thisfixture in recent time, having won the last 4 games between these sides, which makes them thefavorites here once again. 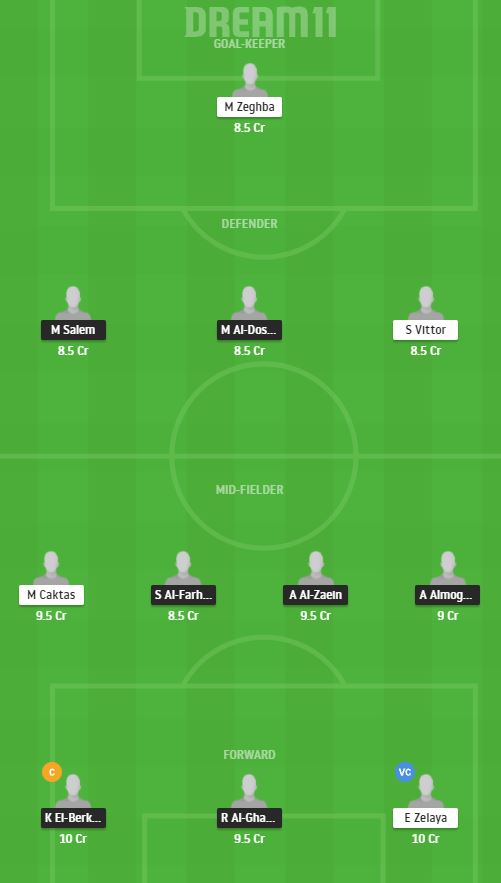