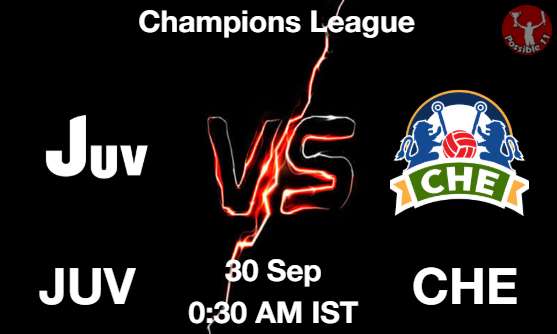 Juventus and Chelsea will face each other in the Champions League at Allianz Stadium, Turin in theRound 2 match.

Juventus are having a smooth ride at the moment and from their last four games inall competitions, they won three and managed a draw as well.

In the last Champions League roundmatch, they faced Malmo FF and enjoyed a brilliant 3-0 victory. They are not doing their best at theback and leaking goals.

Chelsea are playing in fine form at the moment and they faced just one defeat in their last ninematches in all competitions.

In the league, they are in 3rd place with 13 points in six matches. The1-0 win against Zenit was a brilliant show from Thomas’ men in the last Champions League matchand they must be hoping for another win here. 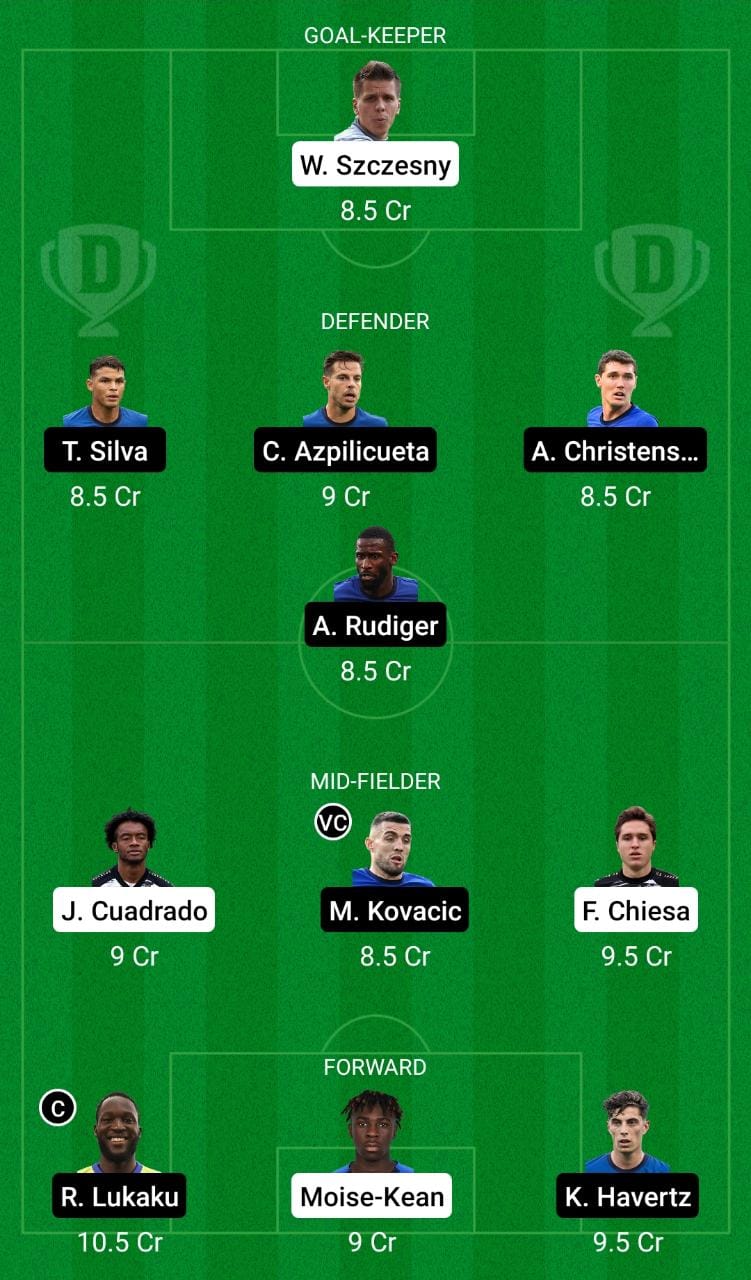