Champions League: POT v LIV - Mohamed Salah can be backed as a captain 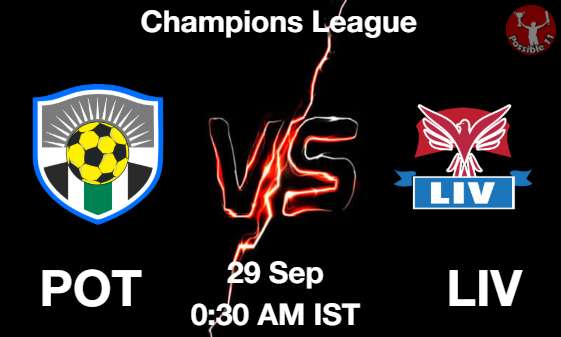 FC Porto are going to host round 2 game of the UEFA Champions League against Liverpool at Estadio do Dragao, Porto in Portugal. In the last encounter, FC Porto played a 0-0 goalless draw against Atletico Madrid and are standing at the 3rd spot on the UEFA Group B points table.
On the other hand, Liverpool have beaten Milan by a scoreline of 3-2 and are currently placed at the top position on the UEFA Group B points table.
After examining the recent form and statistics of these two sides, away side Liverpool are the slight favorite side to secure a win in the encounter but we can expect goals from both ends of the pitch. 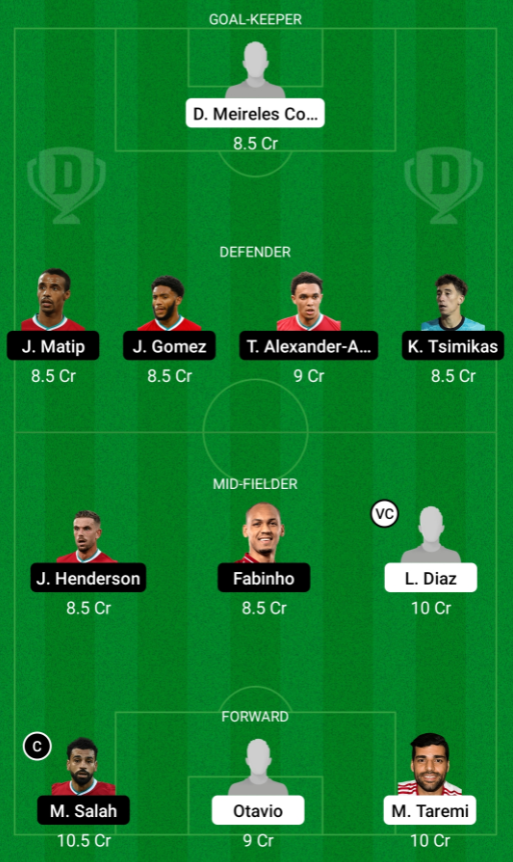