Portland Timbers are going to host Real Salt Lake at Providence Park, Portland in the upcoming Major League Soccer fixture. In the last encounter, Portland Timbers secured an easy 2-1 win against Los Angeles FC and are currently placed at the 9th spot on the points table.
On the other hand, Real Salt Lake also bagged a comfortable 1-0 win against Seattle Sounders and are currently standing at the 11th position on the points table.

After analyzing the recent forms and statistics of these two sides, host Portland Timbers are the favourite side to secure a win in the game. 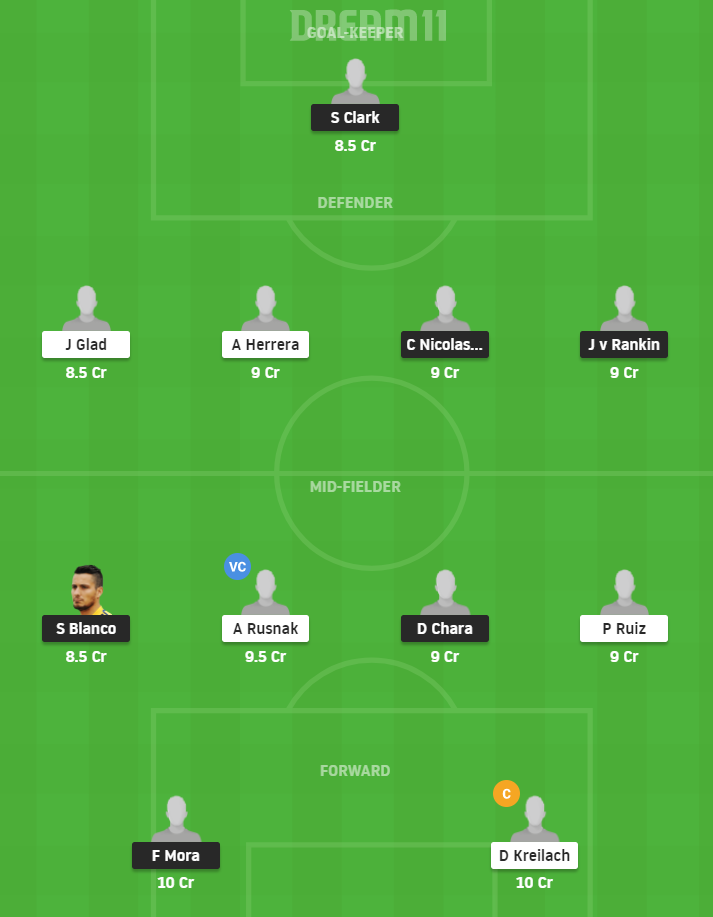