Premier League: LU vs WHU - Michail Antonio is the one to back for maximum points

Two teams with contrasting starts to the season clash at the Elland Road today. Leeds United andWest Ham United will have all eyes set on the three points and get a big win.

Leeds United are yet to win a game this season and have lost twice already. They have drawn threeother games and know that they need a win today at all costs.

West Ham United have lost once this season but still, sit 8th in the table. They have won twice andknow that a win today can pull them into the top 5 in the table. 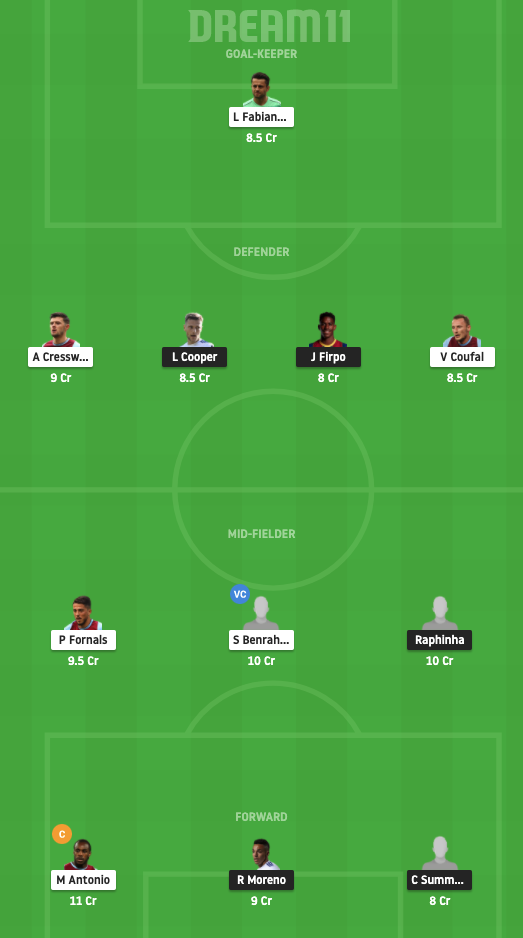