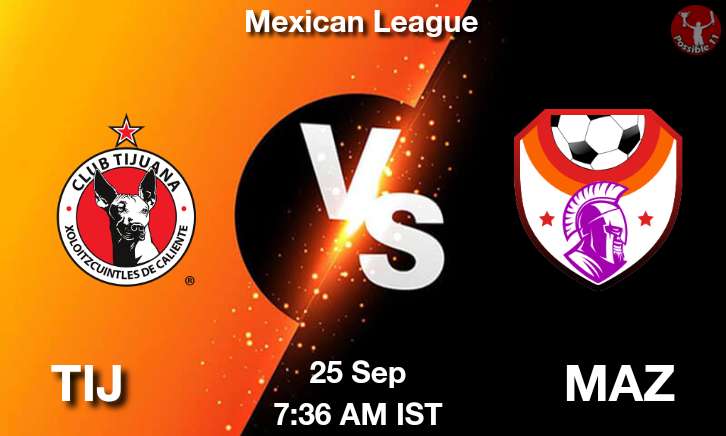 Tijuana are going to host round 10 game of the Mexican League against Mazatlan FC at Estadio Caliente, Tijuana in Mexico. In the last encounter, Tijuana faced an embarrassing 4-1 defeat against Atletico de San Luis and are currently standing at the 18th spot on the points table.
On the other hand, Mazatlan FC played a 2-2 draw against Pumas UNAM and are currently placed at the 13th position on the points table. After examining the recent form and statistics of these two sides, host Tijuana are the slight favorite side to secure a win in the encounter but goals from both ends of the pitch are expected. 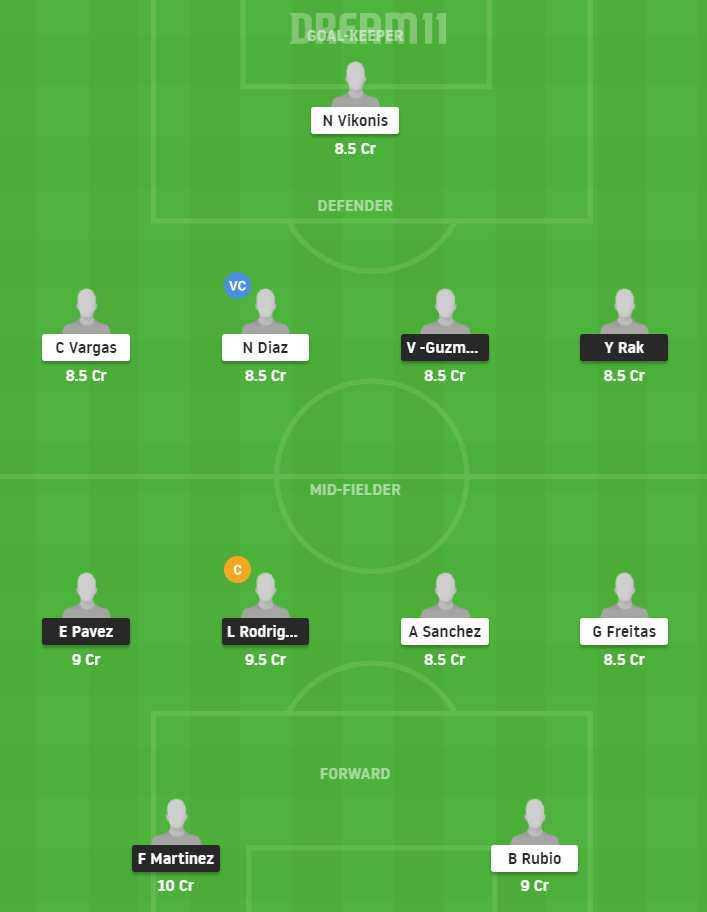